SIGN: Justice for Dog Allegedly Beaten and Choked by Veterinarian 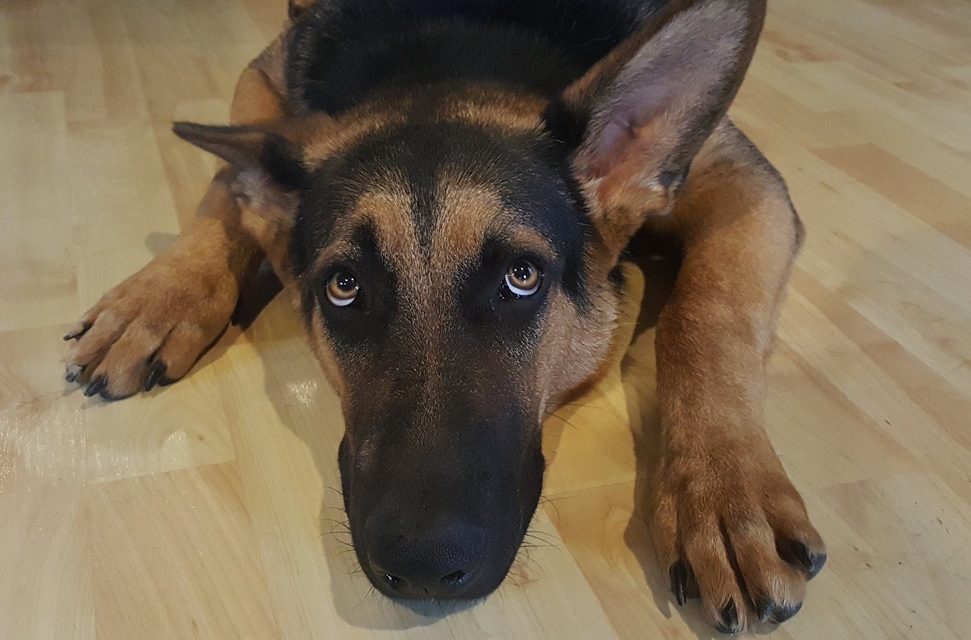 A terrorized dog was reportedly beaten, choked, slammed on a hardwood floor and possibly bitten by a veterinarian in Detroit who allegedly committed the atrocious acts in front of his two children.

While the dog showed no lasting injuries on examination, and the veterinarian’s defense counsel has argued the recorded actions were appropriate discipline measures, a judge said during court proceedings that the veterinarian should have acted more compassionately.

The American Veterinary Society of Animal Behavior also has discredited the technique that the veterinarian’s counsel described as an “alpha roll” — saying the cruel technique makes animals fearful, anxious and more aggressive rather than obedient.

Authorities have charged Wayne Gilchrist, 52, with one count of animal cruelty that could result in up to 93 days in jail, a $1,000 fine and 200 hours of community service, the Detroit Free Press reported.

Aggression against animals is not “training” and is not “discipline.” The individual responsible for these callous actions must be held fully accountable — and his treatment of the other animals routinely in his care must also be investigated.

Sign our petition urging prosecutors to treat this case with the severity it deserves, including obtaining sentencing that requires additional professional training in non-aversive disciplinary techniques and intervention services, such as anger management therapy and psychological counseling, to prevent additional acts of unnecessary violence. 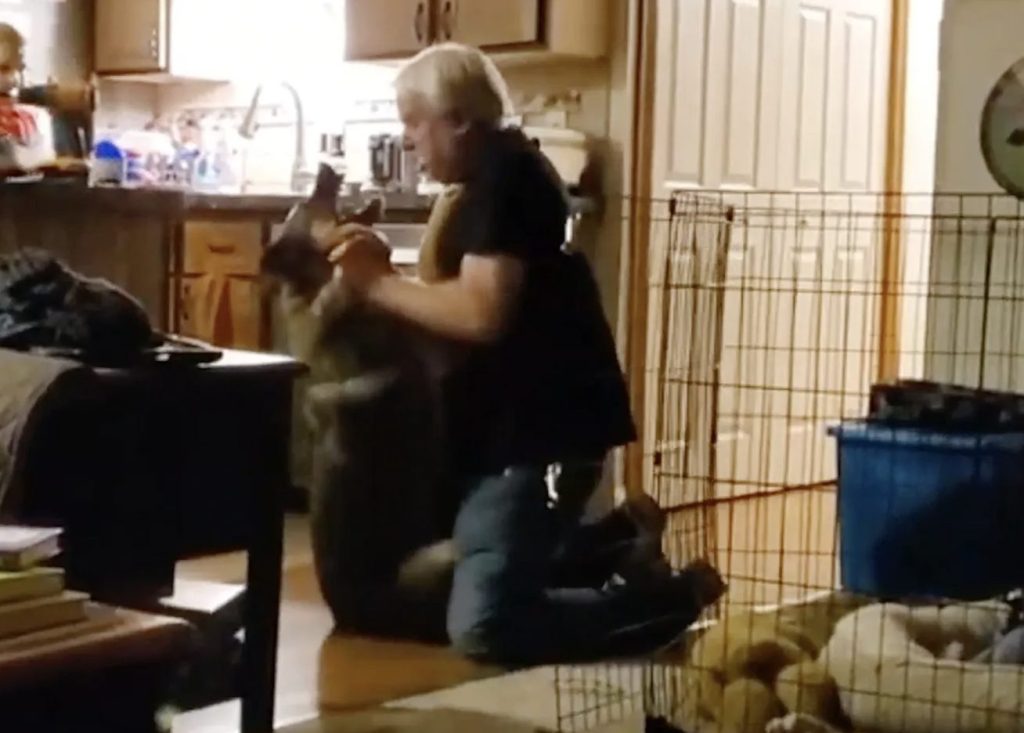