SIGN: Justice for Dog Tied to Cinder Block and Thrown in River 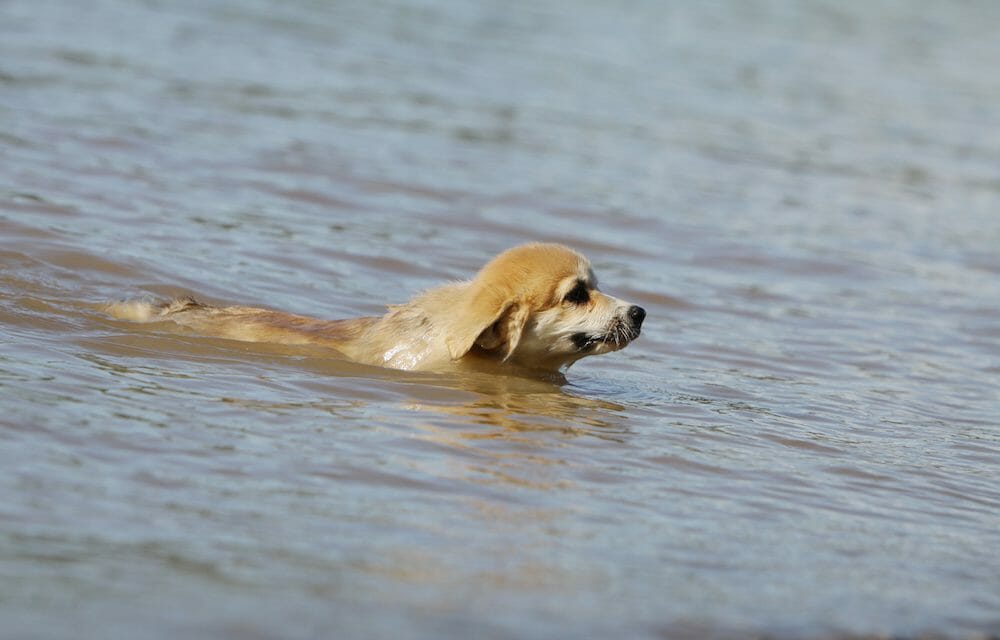 Found floating lifelessly in a river with a bag over his head and his leash anchored to a cinder block, a helpless dog and his suspicious death lends itself to the unthinkable: someone tying this defenseless animal up and tossing him into the water to drown.

The New York City Police Department (NYPD) Harbor Unit discovered the deceased canine in the East River near the Throgs Neck Bridge in Queens, N.Y., while responding to a call about suspected garbage floating in the water, according to PIX11.

Detectives have not yet identified the dog’s guardian or whether he was microchipped. The investigation remains ongoing.

If someone did deliberately leave this innocent dog to die at the bottom of the river, authorities must find them before other animals are hurt or killed.

Sign this petition urging the NYPD to use all available resources to investigate this disturbing incident and arrest any suspects involved in this poor dog’s horrifying death.