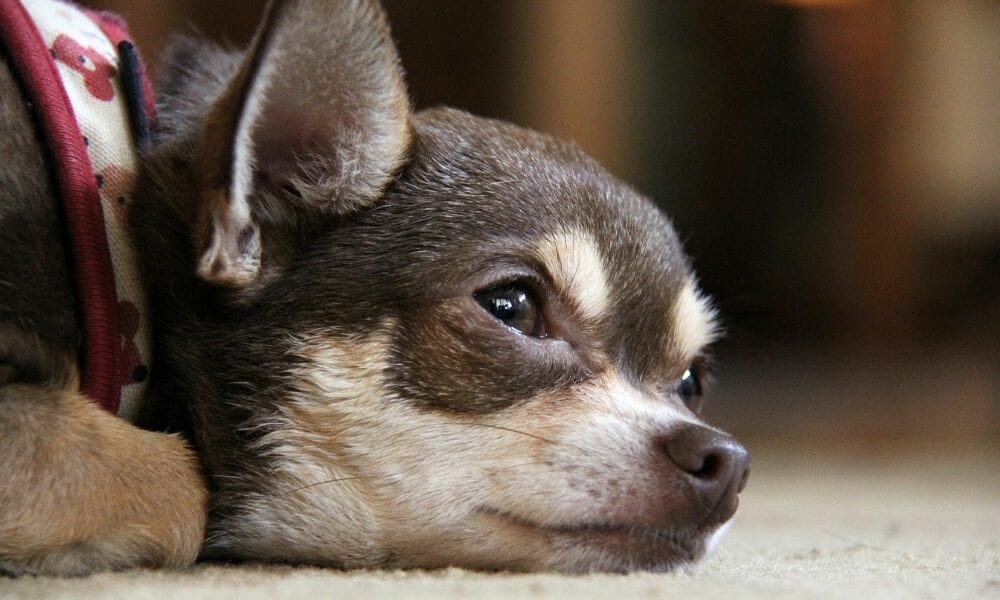 Discarded on a roadside in a melted cage, a dead chihuahua’s charred remains were found near an elementary school in Phoenix, Ariz, by authorities who are calling the case “one of the most horrifying in recent history.”

The deceased dog was so badly burned that the gender was undistinguishable. First responders described the scene as one of the worst cases of cruelty they have ever seen, Fox 10 reported.

Authorities are awaiting necropsy results to determine how the canine died. Meanwhile, they are appealing to the public for more information about this heartbreaking case, with the dog found by the side of the road near 43rd Avenue and Ocotillo Road, around March 23.

The person who harmed or killed this innocent dog must face accountability for their actions. Sign this petition urging the Phoenix Police Department to use all available resources to identify and arrest any suspects in this suspicious and tragic death.