SIGN: Justice for Cats Shot And Killed by City Just for Being in Park

Home » Animals » SIGN: Justice for Cats Shot And Killed by City Just for Being in ParkBy Katie Valentine 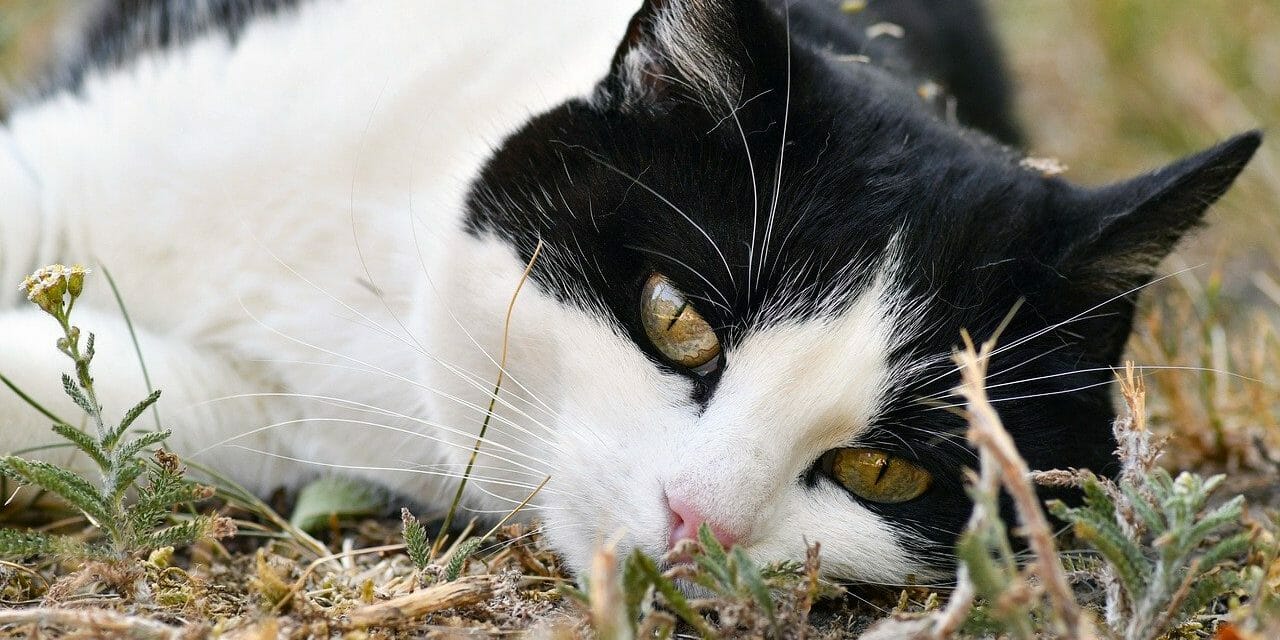 UPDATE (4/4/2022): The East Bay Regional Park District has changed its policy to ensure that park staff will work with animal shelters and cat volunteers to trap wild cats. But in a disappointing move, the agency also said it would allow contracted killings of cats if “necessary” – meaning park staff will no longer shoot cats, but they’ll allow an extermination service to do so, according to ABC7.  While we are excited that humanely trapping cats, rather than cruelly killing them, is now priority, we are re-sending this petition to urge the Board to take killing completely off the table. —Lady Freethinker Staff

Shot and killed by park officials, at least a dozen homeless cats needlessly died, according to ABC 7 News, despite local activists and organizations offering to rescue, treat, and rehome the animals.

Officials justified the heartbreaking decision by saying it protects endangered birds, but also conceded that the agency could have communicated better with a volunteer who was actively trying to humanely catch the cats and a rescue group that was willing to take them in until they find new forever homes.

The program that authorized officials to kill innocent cats has been suspended, according to ABC 7 News. This must never happen again.

Sign this petition urging the East Bay Regional Park District to permanently revoke its shoot-to-kill policy against homeless cats and work with local activists and organizations to give them a much-deserved second chance at life.