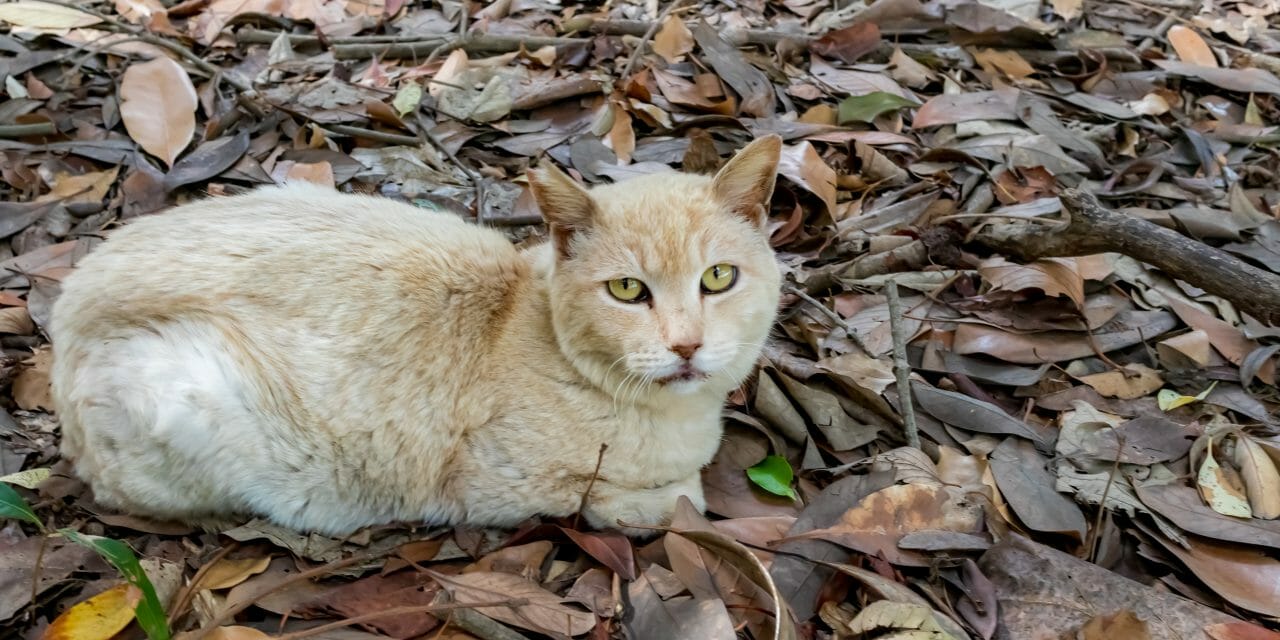 Dozens of community cats were found stiff and cold, lying lifeless on the ground with foam dripping from their mouths. These gruesome scenes on “cat island” in Umashima, Japan provoked an investigation after nonprofit animal protection organization SCAT found slices of fish containing an odd, blue substance, according to The Mainichi.

Since 2014, the local feline population dropped from nearly 100 to just 30, after a local man in his 80s allegedly killed the cats by scattering poisoned fish around the island.

After witnessing cats in severe physical distress and others dropped over dead, alarmed residents began contacting local authorities. The suspect, who was allegedly seen putting the poisoned fish outside, has been accused of killing at least 40 cats. Authorities believe he poisoned the cats intentionally, but the man claims to have been targeting crows.

These cats deserve justice. Sign this petition urging Japanese Ambassador Shinsuke J. Sugiyama to push for strong prosecution of the perpetrator(s) to make sure no more innocent animals are harmed or killed. 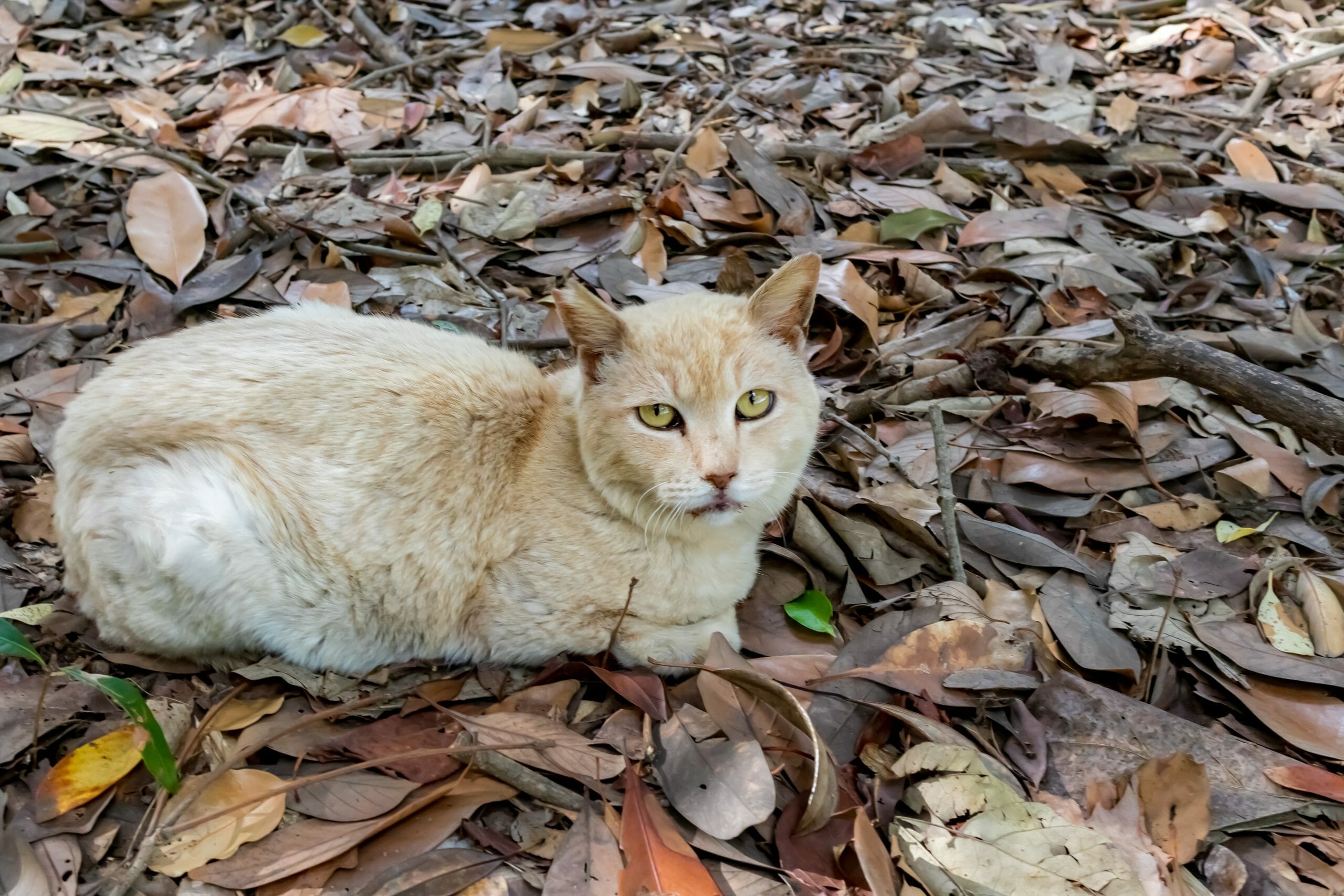