SIGN: Justice for Cats Beaten to Death as ‘Live Punching Bags’ at Gym 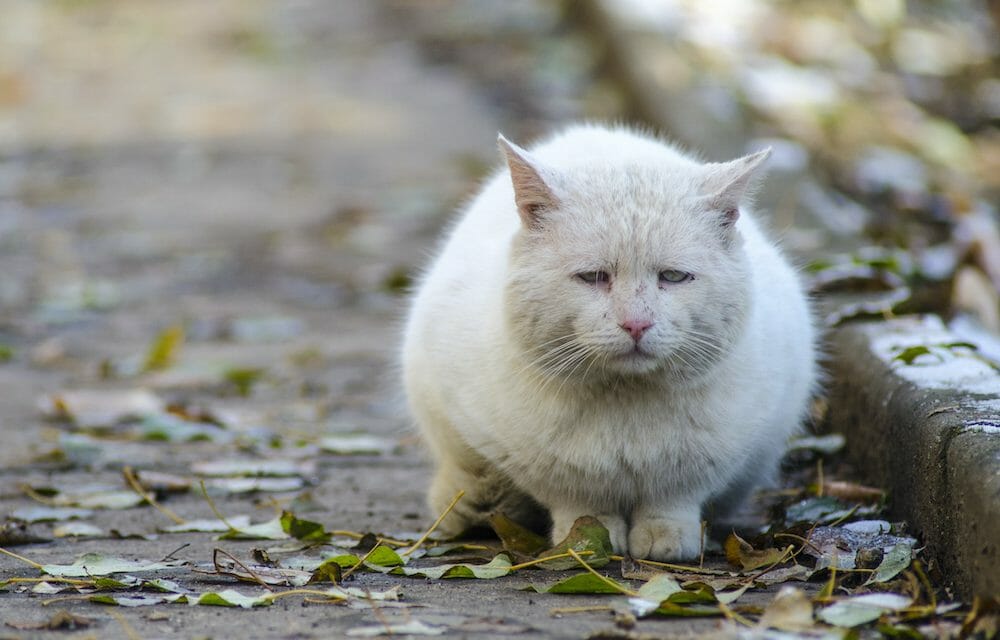 UPDATE (12/18/2021): The Cuadrilátero gym announced via press release that “animal abuse is unacceptable” and deplored the actions as “not part of our values as a company.” News has named one suspect as Geovanny Bermúdez  and said that the Office of the Attorney General of Colombia (Fiscalía General de la Nación Colombia) is prosecuting the case. —Lady Freethinker Staff

In an appalling case of ongoing animal cruelty, innocent dogs and cats are reportedly being punched to death as ‘live boxing bags’ at a local gym in Barranquilla, Colombia, the lifeless bodies nonchalantly thrown in the trash.

Horrified local residents claim to have witnessed dead dogs and cats being discarded at the Cuadrilátero gym, and shocking footage of gym members battering animals for fun is now going viral on social media, prompting widespread demands for justice.

“Here was a very large slaughter of cats,” one citizen told El Heraldo. “They tie the animals, beat them, and then kill them.”

The company that owns the gym says it is internally investigating the situation, and Mayor Jaime Pumarejo announced the police have identified two suspects.

Barranquilla authorities must find and charge the perpetrator(s) beating innocent dogs and cats to death at this gym, and justice must be served before more animals are harmed.

Sign this petition urging authorities to use all available resources to find and charge the suspect(s) responsible for these abhorrent crimes.