SIGN: Justice for Cat Trapped in Trash Can for Days, Then Beaten to Death

Home » Animals » SIGN: Justice for Cat Trapped in Trash Can for Days, Then Beaten to DeathBy Jason Bales 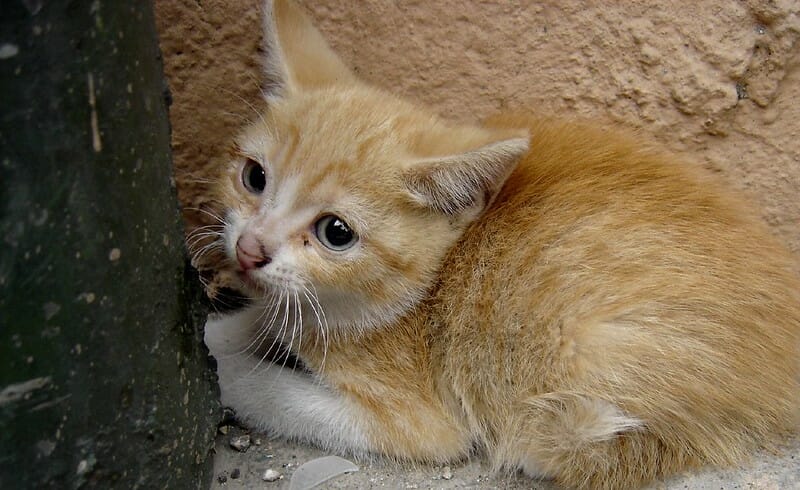 Trapped in a trash can by a Florida teen, a helpless cat suffered a torturous buildup to his gruesome death. After holding the cat prisoner for days in a garbage bag, the teen finally pulled the animal out of the trash can by his tail and slammed him against the pavement until blood started to flow from his mouth, according to the Marion County Sheriff’s Office.

After killing the cat, the teen tossed his lifeless body into a nearby neighbor’s yard, hoping that the dogs that lived there would further mangle his body, the teen told police.

The teen also admitted to stomping another cat in the neighborhood, but not killing the animal, according to an affidavit.

Police charged the teen with felony aggravated animal cruelty and petty theft. He has since been released to his parents.

The person responsible for torturing and killing an innocent cat must be held accountable before other animals or people are harmed or killed. The link between animal cruelty and human abuse is clear, and his next victim could be a person.

Sign this petition urging Florida State Attorney William Gladson to review this case to the fullest extent of the law, including intervention and a psychological evaluation to prevent future harm.