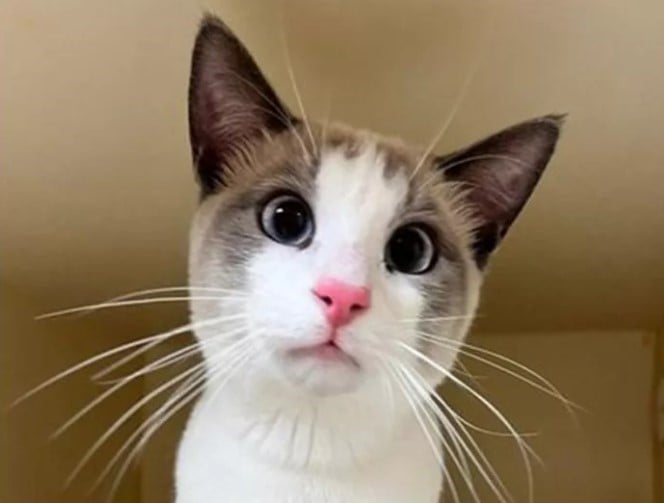 A young, healthy cat now named King Triton was locked in a cat carrier, dumped into a trash can, and abandoned at a park in Rosenberg, Texas — giving him no way to escape or survive had rescuers not found him, according to news reports.

City security cameras caught a woman who arrived at the Seabourne Creek Nature Park casually discarding the carrier into the trash can and then driving off — leaving King Triton with no access to food or water and little likelihood of rescue, according to Rosenberg Animal Control and Shelter Director Omar Polio.

“If no one would have seen this happening, that cat would have been in that container in that trash can with no access to food, (or) water,” Polio said. “Not acceptable.”

Local authorities are still searching for the woman, who was driving a dark-colored Ford Focus.

No cat deserves to be cruelly abandoned— especially in ways that would likely lead to prolonged suffering and death. Authorities must treat this act of intentional abandonment and neglect with the severity it deserves.

Sign our petition urging Rosenberg police and animal control officers to use all available resources to find the individual(s) responsible, forward any applicable animal cruelty charges on to a prosecutor, and push for full accountability — including a maximum ban on owning animals to prevent any future acts of neglect.