SIGN: Justice for Cat with Paws Taped Together and Mouth Superglued Shut 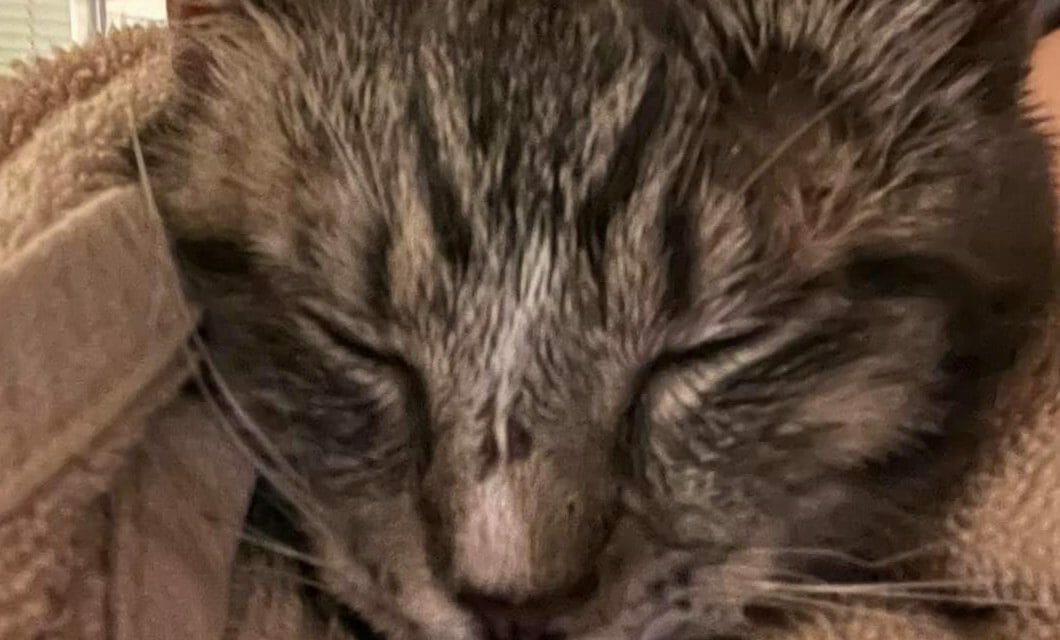 A cat who suffered horrific torture was found with bloody eyes, her paws taped, and her mouth superglued shut in Tennessee.

The cat was found in a carrier on a Washington County roadside, and after rescuers brought her to a veterinarian they discovered evidence of torture that they “never could have imagined,” Newsweek reported.

The victimized cat’s front and back paws were taped together. Her mouth and nostrils were covered with superglue. A vet also found blood in her eyes, and she suffered a serious head injury, rescuer Anna Stanton said on a GoFundMe webpage established to help cover the costs of the severely abused cat’s medical care.

Gravy, as rescuers have named her, has a long road ahead of her to recover from such sadistic abuse and torture, Stanton said.

Abuse or neglect of аn аnimаl in Tennessee is а Clаss A misdemeаnor, with maximum penalties of 11 months in prison, 29 dаys in jаil, аnd a fine of up to $2,500 for eаch count, CENG news reported.

Whoever is responsible for this act of intentional atrocity must be held fully accountable. Gravy deserves justice after experiencing such intense pain and fear.