Sign: Justice for Buddy, Dachshund Shot Dead While Playing In His Yard 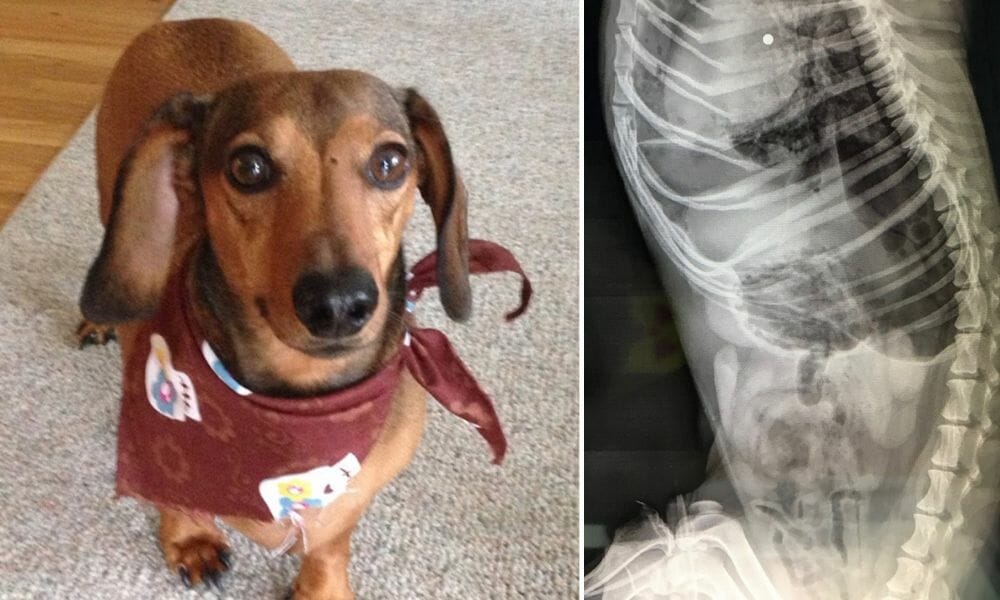 UPDATE (5/17/2022): Unfortunately, no suspect has been identified despite thorough and best efforts of Detective Menendez from Long Beach Police Department, Long Island, according to Police Commissioner Walsh. This case has been moved to “pending further development” where any new information will be thoroughly investigated. We thank everyone who signed this petition and we will continue to fight for all animals. — Lady Freethinker Staff

On June 3 in Long Beach, New York, an unknown assailant brutally shot an eight-year-old dachshund named Buddy in the heart with a BB gun while the dog played in his yard. The perpetrator then just left the beloved family companion lying in a pool of blood.

The tiny canine died on the way to the veterinary clinic, leaving a devastated family questioning why anyone would want to harm this precious animal.

The veterinarian who examined Buddy said X-rays revealed a small round object — likely a BB gun pellet — in his chest cavity. Because it entered directly through the side of his chest, the vet believes this was likely a deliberate act rather than an accidental shooting.

Whoever murdered Buddy needs to be found and stopped before they can harm any more innocent animals.

Sign this petition urging the Nassau County District Attorney, Madeline Singas, to use all possible resources to thoroughly investigate this horrific killing and bring the person responsible to justice.

Anyone with information is asked to contact Long Beach detectives on 516-705-7320.