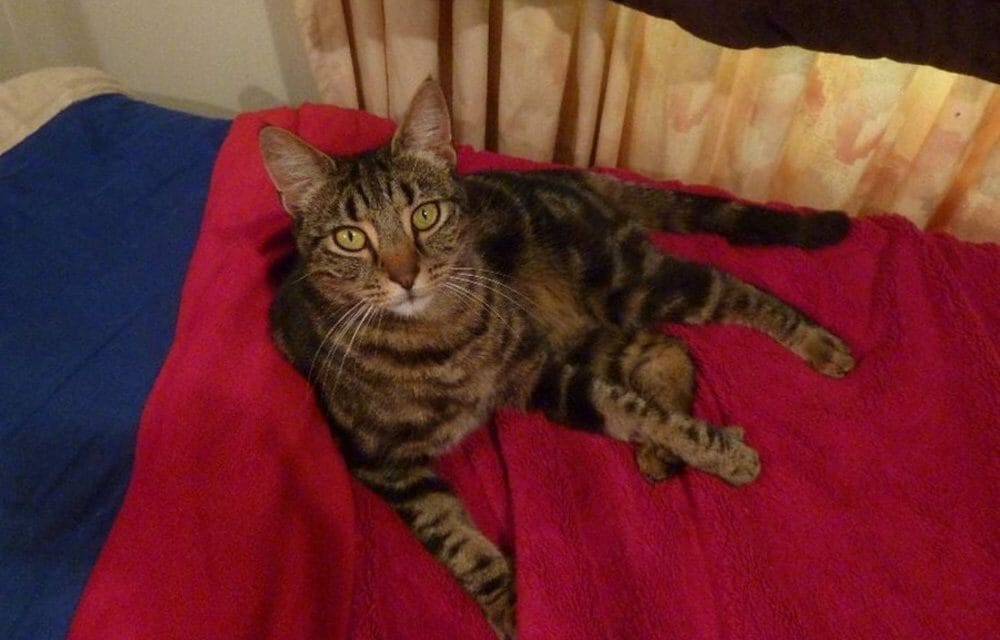 Vinny the cat. (Image via Justice for Vinny Facebook group)

Vinny, a beloved companion cat, twitched to death in front of his devastated owner after a man claiming to be “pest control” shot him outside a golf course in New Zealand, according to The New Zealand Herald.

Guardian Geoff Blackmore was outside working, and Vinny was sunbathing in his favorite nearby spot on land owned by the council and leased to the golf club, when Blackmore spotted a man with a gun allegedly pointed toward the residential area.

Moments later, Blackmore said a shot rang out. Vinny flailed and jumped in pain before falling to the ground — dead.

Shocked, Blackmore grabbed his phone and recorded himself asking the man repeatedly, “Why did you just shoot my cat?”

The man responds, “I’m pest control, yeah?” and walks quickly to his car, avoiding eye contact and putting up his hand repeatedly before he gets in his car, the video shows.

Blackmore told Lady Freethinker that a friend brought Vinny to him after she saw him being dumped from a car, when the kitten was about six months old. Blackmore immediately took him in.

“He had the most amazing vocabulary,” he said. “He was very expressive with a lot of different sounds, and if you didn’t reply to him he would repeat himself and get louder and louder each time. I’m sure he had a lot of ‘words’ and was trying to tell me things in his language. He was really intelligent, and I miss him heaps.”

Blackmore, who started a Facebook Group “Justice for Vinny” that has amassed more than 19,000 followers, said in a Facebook post that he has been in a “heavy state of shock and trauma” since the tragic, painful, and needless death of his adored cat.

“I kept talking to him as his body was still twitching just in case he could hear me,” he told the Waikato Times. “I wanted my voice to be the last thing he heard, but it was probably too late.”

Blackmore said no feral cats live near the golf course, although several other cats also have favorite spots near the gully and could be in danger.

Police are investigating since Blackmore filed an official report with the department.

It’s time for New Zealand to crack down on this blatant animal abuse.  No beloved pets causing no damage to anyone deserve to be shot to death or otherwise abused due to perceptions that they are “pests.”

Sign our petition urging the New Zealand SPCA and the Taumarunui Police Station to thoroughly investigate this senseless and brutal slaying of a precious pet and forward any applicable firearms or animal cruelty charges onto a prosecutor.

We’re also asking the Ruapehu District Council to review current ordinances and ban the discharging of firearms near residential areas under the guise of “pest control.” 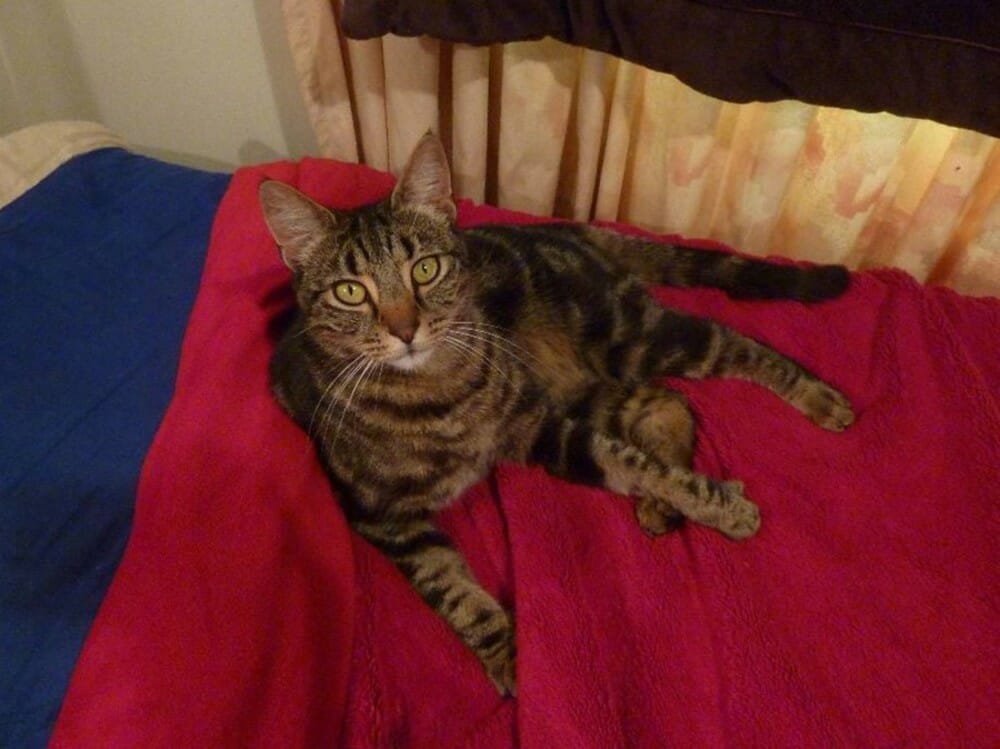