SIGN: Justice for 21 Dogs Killed by Illegal Breeder Instead of Surrendering Them 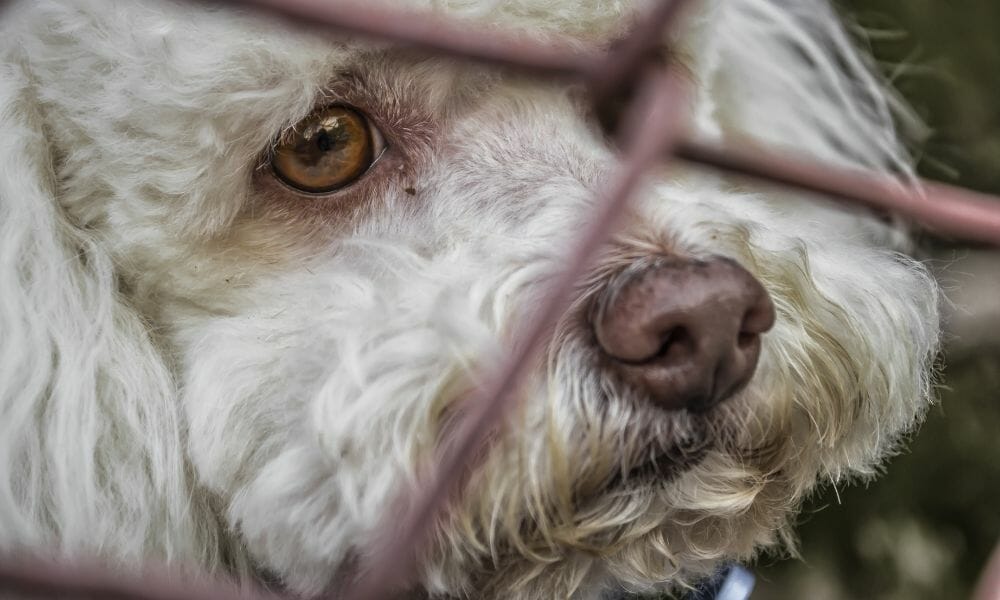 In an appalling act of cruelty, 21 defenseless dogs died at the hands of a Missouri breeder, who reportedly killed the animals instead of surrendering them.

Marlisa McAlmond, an unlicensed dog breeder in Oregon County, MO,  has been charged with 21 counts of animal abuse after unnecessarily euthanizing nearly two dozen dogs, including at least seven puppies, at her illegal breeding business Cedar Ridge Australians, according to the Missouri Attorney General’s Office.

The office had sued McAlmond previously, alleging substandard breeding conditions and operating with an expired license. To settle the suit, she agreed to relinquish 84 dogs to the Missouri Department of Agriculture.

But rather than comply with the state’s order to surrender the dogs, she killed them. She also reportedly gave about 60 dogs to numerous third parties.

Innocent dogs are dead. They’ll never enjoy the love of a forever family. McAlmond must answer for her reported crimes.

Sign this petition urging Attorney General Eric Schmitt to prosecute the perpetrator to the fullest extent of the law, including a lifelong ban on having animals.