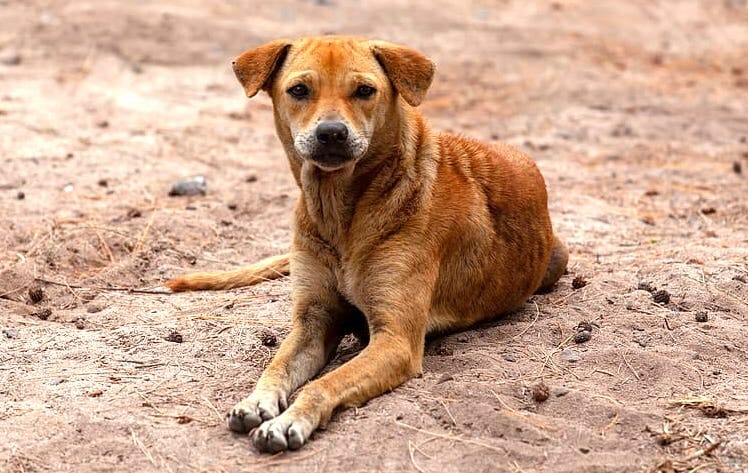 Over 20 severely malnourished dogs, starved to the point of eating tree branches to survive and completely deprived of water, agonized in their own waste at a home in Ontario, Calif.

Multiple neighbors complained of a stench so strong the odor could be smelled from across the street. Acting on these complaints, the Ontario Police and the Inland Valley Humane Society discovered the nearly two dozen alarmingly thin canines surrounded by urine and feces.

The poor animals lived on concrete and artificial turf in makeshift caging systems, unable to escape the horrible conditions their supposed caretaker left them in.

Whoever is responsible for denying these traumatized dogs basic care must answer for their neglect. A suspect has been identified, but no charges have been filed.

Sign this petition urging San Bernardino County District Attorney Jason Anderson to prosecute any suspects identified to the fullest extent of the law, including a life-long ban on having animals.