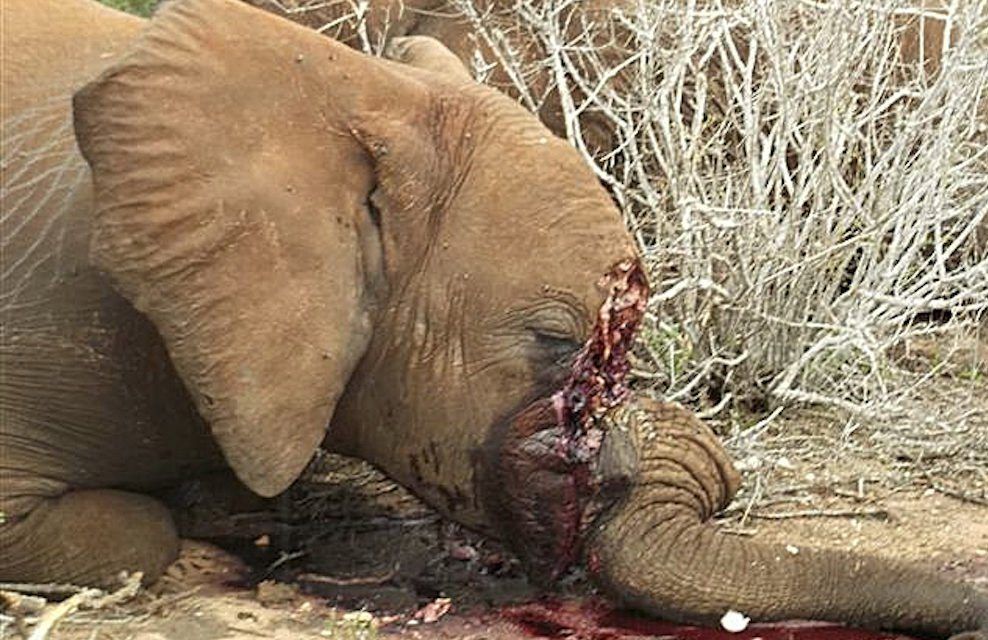 Did you know that thousands of Facebook posts promote the sale of elephant ivory, rhino horns, tiger teeth, and other endangered species’ parts? The easy trade of wildlife body parts on Facebook is fueling the brutal poaching industry, encouraging hunters to keep slaughtering Earth’s most vulnerable animals in horrifically brutal ways.

Animals endure excruciating deaths at the hands of poachers. Elephants, for example, are attacked with poison arrows, and take an agonizing 15 to 20 minutes to die after being hit. Once the elephant is dead, the poachers hack off their tusks. Because the rest of the elephant is “worthless” to them, the poachers often use battery acid to eat away the elephants’ flesh when they are done.

Facebook CEO Mark Zuckerberg has admitted that more could be done to stop wildlife traffickers from using the network for their sales, but fails to see the urgency, stating they will solve the problem “over time.”

Facebook is contributing directly to the rapid extinction of some of the world’s most highly threatened species, and undermining international trade laws designed to preserve animals on the brink of disappearing forever.

Sign this petition to urge Mark Zuckerberg to treat this dire situation with the weight it deserves, and take swift, effective action to stop all wildlife trade on Facebook. 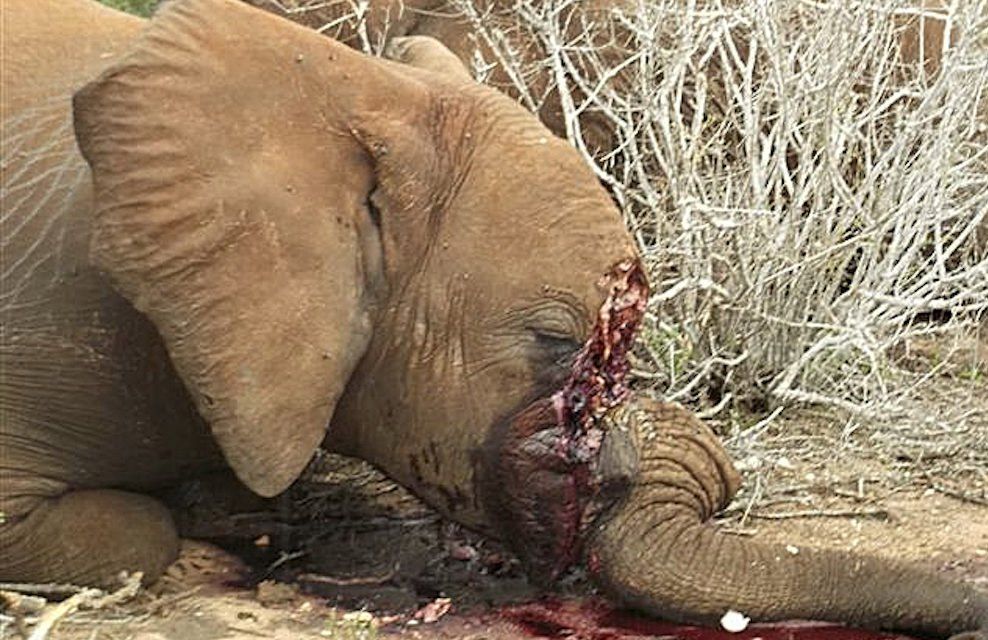