SIGN: End Cruel, Dangerous Exotic Pet ‘Ownership’ in the US 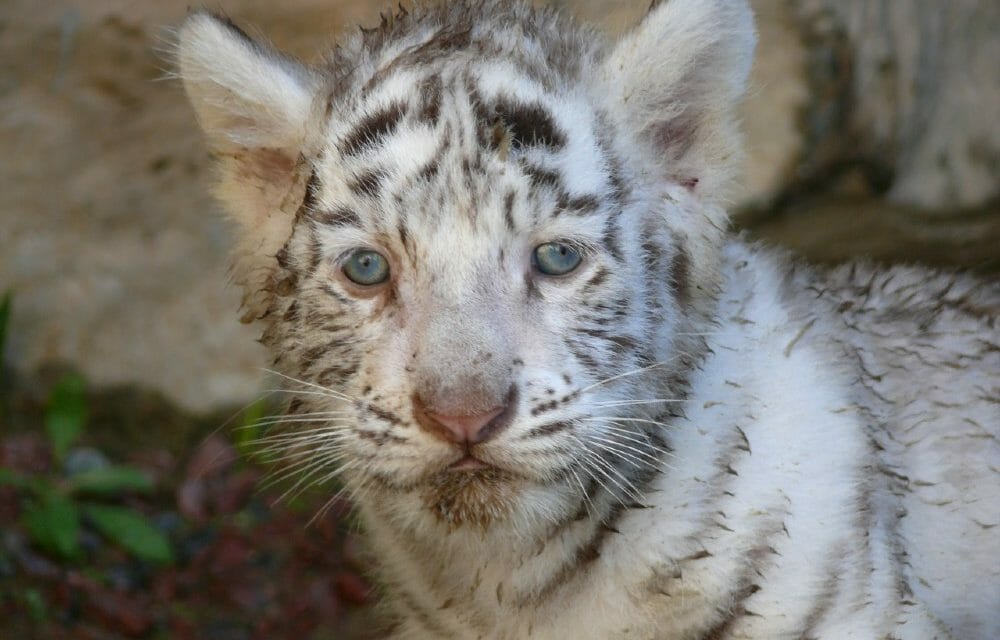 After a 5-year-old girl was attacked, partially eaten, and killed by her family’s wolf-hybrid “pet” and the animal was shot to death by police, Michigan’s exotic pet laws changed.

But the same tragic story — of maimed, mutilated, and killed humans and animals — has repeated itself in grisly detail, across states and multiple species, since that 1989 incident.

Exotic pet ownership in the United States is largely left to state and local laws, and that patchwork of policies means that it’s legal — in parts of the country — for individuals to own a host of dangerous animals, including monkeys, wolves, elephants, bears, bison, bobcats, coyotes, and even alligators.

The rules for owning these wild animals are confusing and disjointed. While some states require registration fees, inspections, and insurance coverage, others have few if any requirements.

Even when the wild animals don’t attack their human caregivers, they commonly are subjected to horrific and inhumane conditions — often starting with long journeys from overseas origins to the U.S. black market, and from there to owners who often don’t understand the risks or needs of caring for exotic wild animals.

Officials in a horror story from the early 2000s discovered 90 emaciated tiger carcasses at the home of a California breeder, including “big cats that had been tied to car bumpers and starved cubs.”

Those conditions from two decades ago might bring to mind the horrific conditions for dozens of big cats documented in the recent “Tiger King” exposé that has shocked and outraged hundreds.

What happens to the animals who may be seized from neglectful or abusive owners also most commonly falls to individual discretion — namely, to wildlife officers or animal control officers — including whether the animals should be sent to a sanctuary or euthanized.

While the desire for exotic pets is  massive — with National Geographic reporting 3.2 billion animals imported to the United States between 2000 and 2014 — the mishmash of state policies also means penalties are inconsistent.

People who keep animals in substandard conditions, or own them in violation of state licensing or permitting laws (if they exist), can face fines as little as $100 or as much as $2,000 or imprisonment, depending on the location.

It’s time for exotic animal ownership  in the United States to end — for the safety and well-being of both wild animals and their caretakers.

With a landmark victory for big cats in 2007 with the passage of the Captive Wildlife Safety Act, the federal government has shown that it has the power and the will to make a difference for these innocent animals, within its Constitutional limits.

Sign our petition urging the United States Department of Agriculture, the U.S. Fish and Wildlife Service, and Congressional leaders to do everything in their power to amend existing laws to ban interstate commerce and trade of all exotic animals and to consider new legislation that would move our country toward banning all exotic pet ownership.