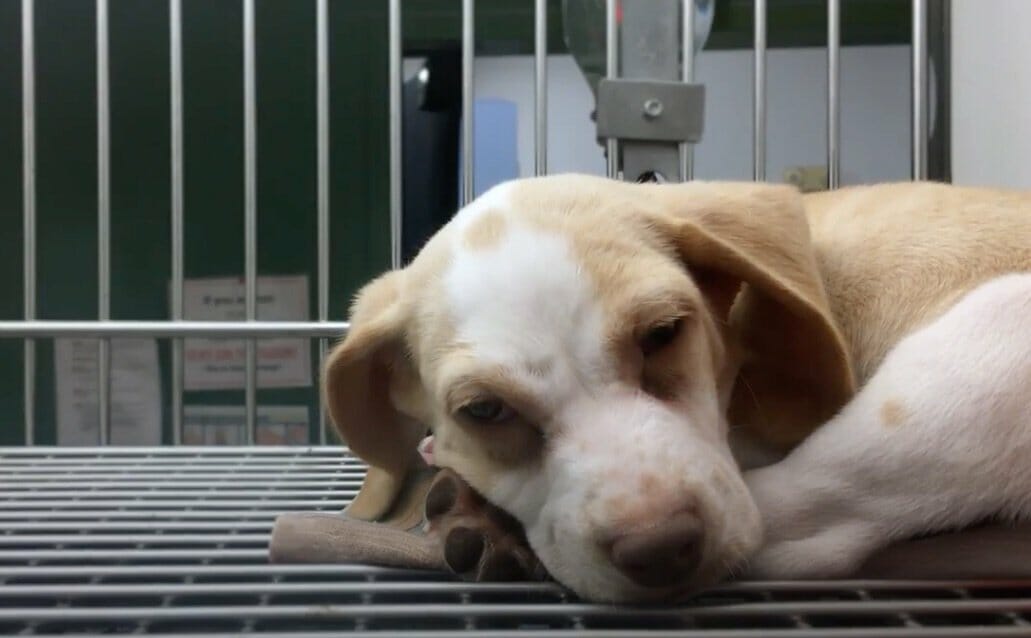 Helpless puppies are force-fed and injected with toxic chemicals during excruciating tests, where animals are typically gassed, decapitated, shot, or electrocuted after the testing is over.

This outdated practice of using animals in research is required for many pharmaceutical products to be approved in the United States. But that could soon change.

The Alternatives to Animals for Regulatory Fairness (AARF) bill (H.R. 1905) would allow companies to get medications and other products passed without animal testing.

More than 90 percent of drugs that pass in animal testing procedures don’t work for humans. Yet, the Food and Drug Administration (FDA) still requires it. And at a critical point in its development, researchers fast-tracked a COVID-19 vaccine without first testing it on animals, begging the question: is it really necessary at all?

Modern technology has given us viable alternatives to animal testing that are more accurate, effective, and humane.

Sign this petition urging House leaders to pass the Alternatives to Animals for Regulatory Fairness bill, helping to save millions of animals from cruel, archaic, and deadly experiments.