SIGN: No More Dogs Left to Die on Chains in the Burning Vegas Heat 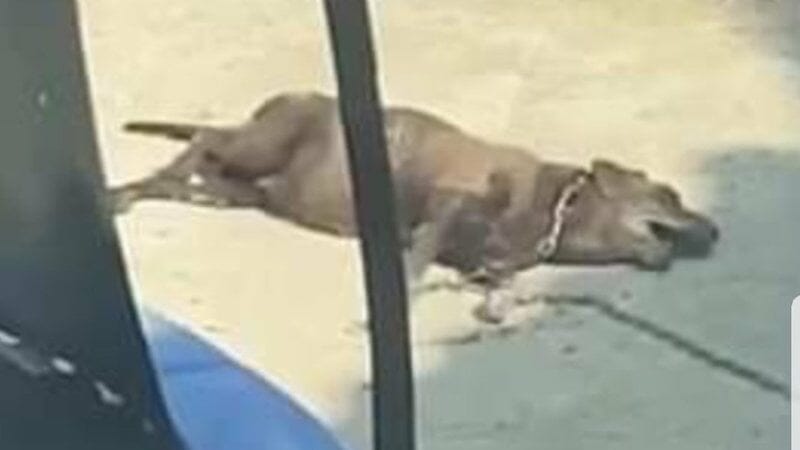 Chained up in the blazing Las Vegas heat, a dog named Lily died of blatant neglect even after a neighbor reportedly called authorities multiple times about her dire situation.

But there is hope: Las Vegas City Council will vote on a new animal welfare amendment that would ban animal abusers from having animals for up to five years following their charges.