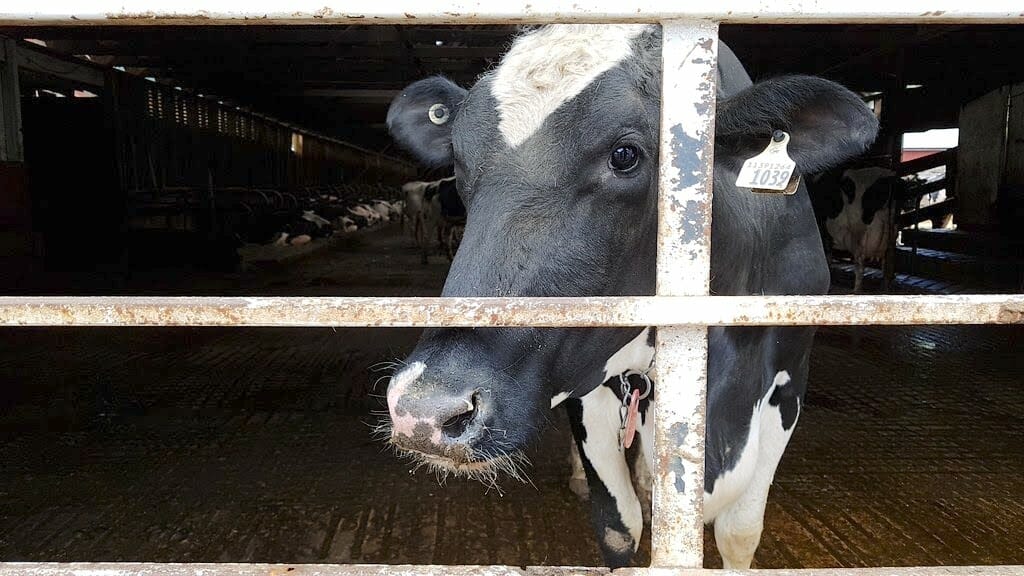 PETITION TARGET: European Commission and the Ministry of Agriculture, Food and Fishing

Stranded at sea for more than two months on a cramped, filthy transport ship, sick cows slowly and painfully wasted away on a torturous journey for Spain’s live export trade.  The 22 animals who died at sea were simply chopped up and thrown overboard like garbage,  the Daily Mail reported.

The animals who survived the journey didn’t fare any better; they arrived in such “a poor state” that a Spanish government report said euthanizing them would be “the best solution.”

Sadly, these poor cows are not alone in suffering these horrible conditions at sea. In 2018 alone, Spain shipped more than 800,000 animals for its cruel live export industry.

Temperatures onboard these ships are extreme, sometimes exceeding 95 degrees Fahrenheit. A lack of food and water adds further stress for these helpless cows.

Some end up dead on arrival, while others reach their destinations with fractures and displaced organs, according to the European Union.

It’s time to end this cruelty once and for all. Sign this petition urging the Ministry of Agriculture, Food and Fishing and Spain’s legislative leaders to ban the deadly export of live animals.