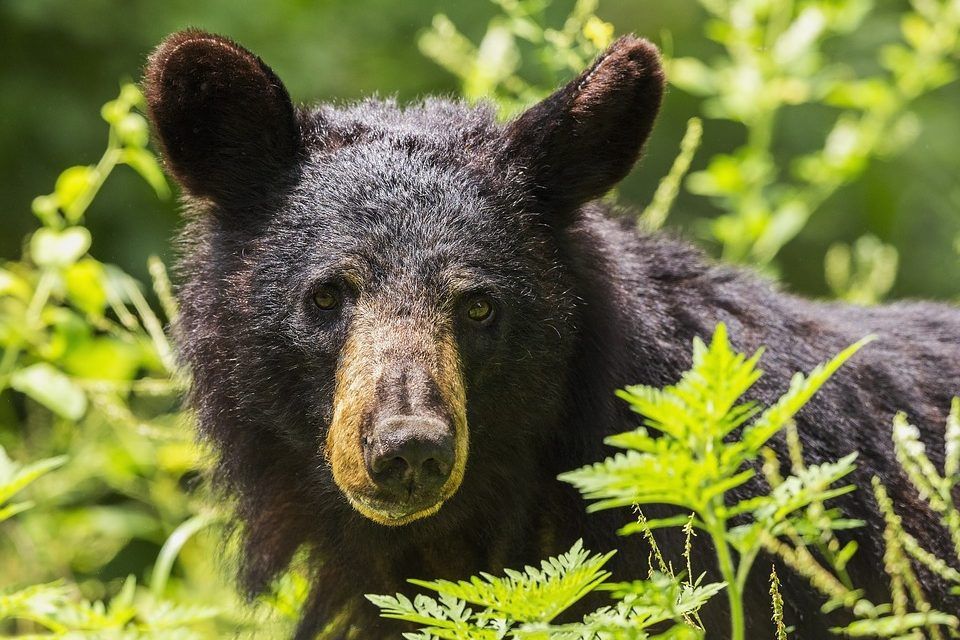 Alaskan bears are being baited with doughnuts and pastries and then cruelly shot to death by hunters, who are ruthlessly using bears’ natural hibernation cycles against them and also likely orphaning defenseless cubs who won’t survive the harsh winters without their mothers.

But now, there’s new hope for bears being so cruelly lured to their deaths. NPS has proposed a rule to ban bear baiting in Alaska’s national preserves — a change that would benefit both bears and the people who enjoy observing the majestic animals in the iconic Alaskan landscape.

The inhumane lures were banned in 2015 but reinstated in 2020, when several other restrictions regulating “sport” hunting also were lifted — showing that a ban is entirely plausible.

The cruel baiting takes place mostly in late summer and fall, when bears are increasing their food intake to prepare for the winter. After tempting the bears to bait stations, hunters gun the bears down. In addition to the cruelty, bear baiting also can habituate bears to non-natural foods and create public safety hazards, National Park Service (NPS) representative Peter Christian told news.

The Biden administration has announced their intention to reinstate the ban to help protect these ecologically important animals — so it’s important now that our voices are heard advocating for these protections for bears.

Sign our petition urging President Biden and the National Park Service to push for and fully support a ban on brutal bear baiting!