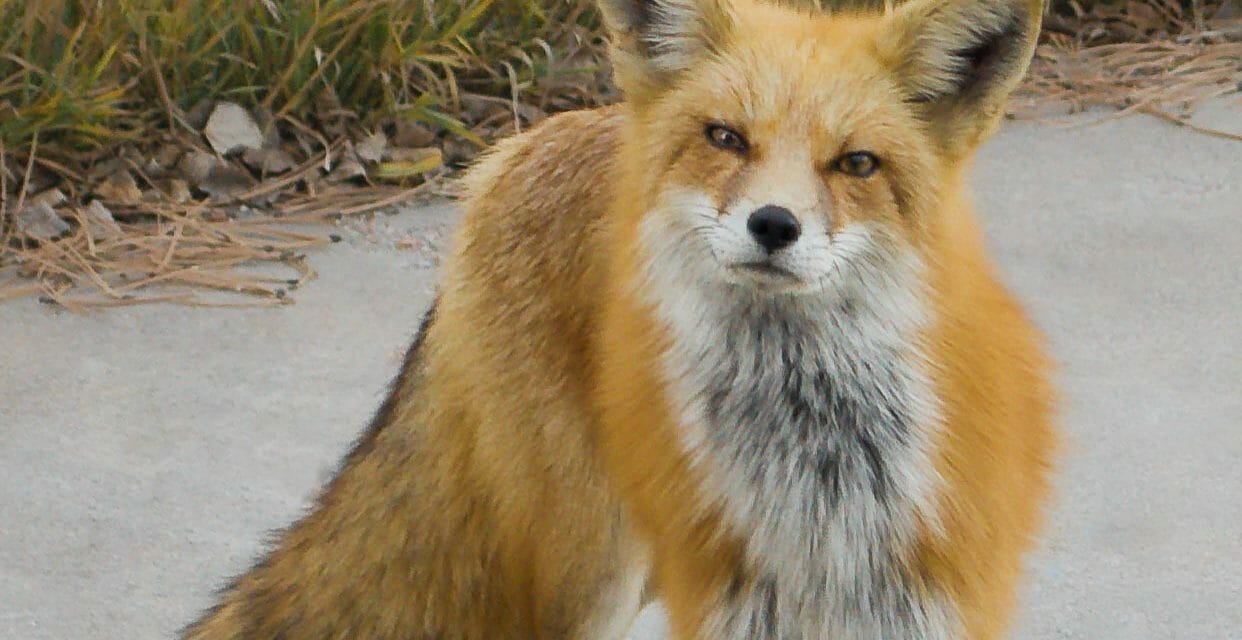 The U.S. Fish and Wildlife Service (FWS) has granted federal endangered species status to the Sierra Nevada red fox, more than 10 years after conservationists began petitioning for protections for the animals.

Jeff Miller of the Center for Biological Diversity, which began petitioning for these protections back in 2011, lauded the decision.

“The Sierra Nevada red fox is a vanishing emblem of remote Sierra wilderness,” Miller said. “Endangered Species Act protections can give this adorable canine a fighting chance at survival and recovery.”

Habitat destruction from logging and livestock grazing, off-road vehicles and snowmobiles, and the centuries-old practice of fur trapping have brought the species — numbering between 20 and 50 total animals — to the brink of extinction.

While Miller called the decision “an important step,” he urged the FWS to extend the same protections to a similarly stressed yet separate population of Sierra Nevada red fox living in Oregon’s Cascade Mountains. The decision currently excludes this population.

The federal Endangered Species Act (ESA), passed by Congress in 1973, exists to help imperiled species and the ecosystems they depend upon to recover and thrive. A species is granted “endangered” status if it is in danger of extinction throughout all or a significant portion of its range.

Once listed, a species receives a myriad of federal protections that include bans on human activities that interfere with its breeding behaviors or degrade its critical habitat. 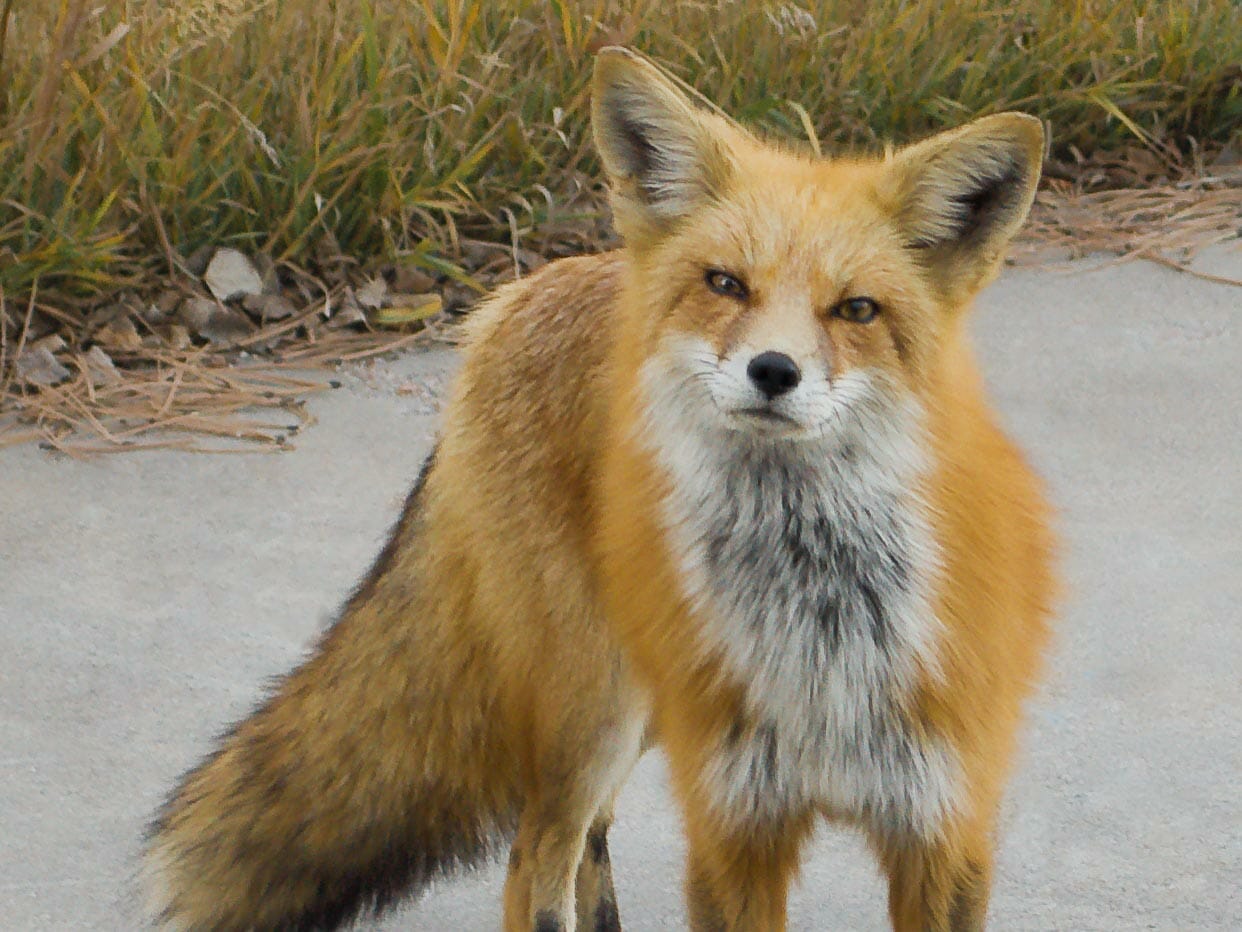