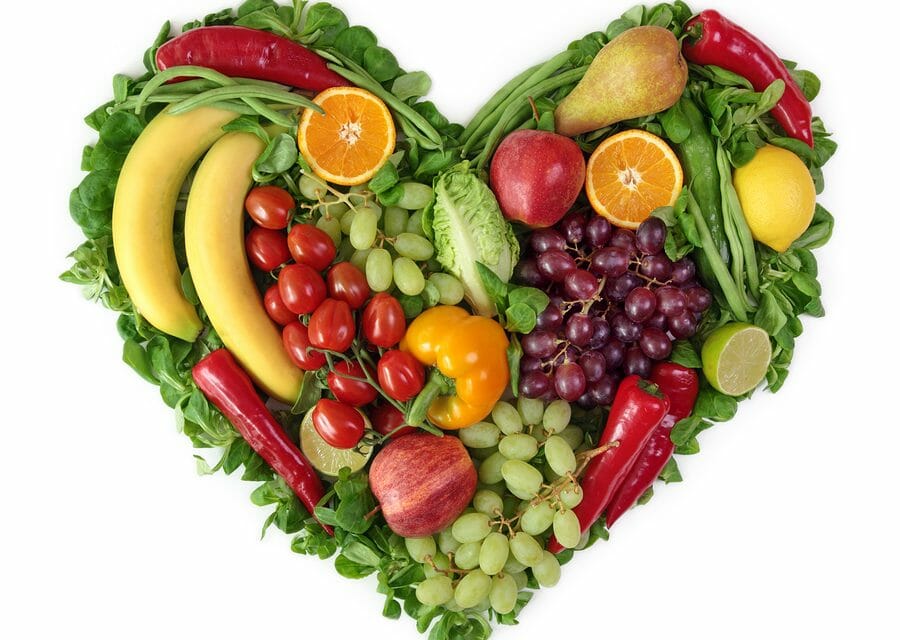 A dietary shift from animal-based to plant-based proteins, paired with the reforestation of agricultural land used to raise animals, could buy humanity a lot more time in the fight against climate change, according to a new study published in Nature Sustainability.

The study — co-authored by researchers from Oregon State University, New York University, Colorado State University and Harvard Law School — found that eating plant-sourced foods and returning agricultural land to forests could remove more than a decade of carbon dioxide (CO2) from the atmosphere.

“Restoring native forests could buy some much needed time,” said Matthew Hayek, a principal author of the Nature Sustainability study.

This is more important now than ever, as humanity is getting dangerously close to using up our carbon budget — a term used to describe how much fossil fuel people can burn before warming reaches 1.5 degrees Celsius. When that limit is reached or exceeded, people can expect temperatures and sea levels to rise, severe droughts to occur, and a number of other unsavory environmental repercussions, according to scientists behind an Intergovernmental Panel on Climate Change report.

Carbon dioxide is widely believed to be the largest contributor to climate change. Animals used for meat and dairy products account for at least 32,000 million tons of  CO2 each year, which is equivalent to 51 percent of all worldwide greenhouse gas emissions.

The pastures used to support the production of animal-sourced foods require about 83 percent of the earth’s agricultural land, according to the Nature Sustainability study.

More people eating plant-based also means more agricultural land can be returned to CO2-reducing forests. The researchers only mapped areas where seeds could disperse naturally and grow into dense, biodiverse forests, thereby eliminating the need for the physically daunting task of planting thousands of trees.

And while innovative machines that can pull CO2 out of the air are in the works, co-author Helen Harwatt said relying on them is dangerous.

“There’s no need to bet our future solely on technologies that are still unproven at larger scales,” Harwatt said. “Restoring native vegetation on large tracts of low yield agricultural land is currently our safest option for removing CO2.”

The study highlights areas where policies should prioritize ecosystem restoration and CO2 removal, including in Latin American forests near the Amazon Basin and temperate forests in Western Europe and East Asia.

“Our research shows that there is potential for giving large areas of land back to wildlife,” Harwatt said. “When coupled with reduced livestock populations, restoration reduces disease transmission from wildlife to pigs, chickens, and cows, and ultimately to humans.”

Changing the way the world eats could benefit generations of people and animals to come.