SeaWorld’s Credit Rating Has Just Been Downgraded For Plunging Profits 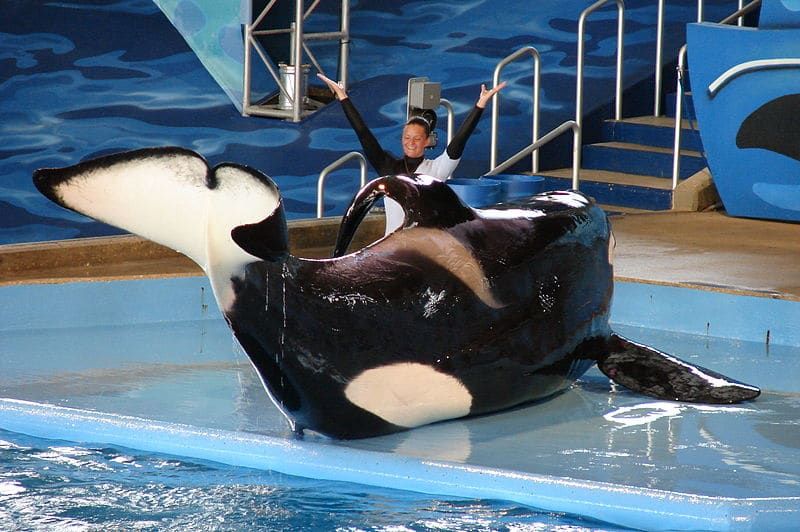 SeaWorld is struggling to stay afloat.

These challenges can be traced back to the 2013 documentary Blackfish, which called attention to the company’s disturbing treatment of orcas. The film focused on the stress and confinement of Tilikum,  showing how twenty years of captivity led the killer whale to exhibit aggressive behaviors and eventually kill three people.

Since the release of the documentary, massive petitions and protests have shown opposition to SeaWorld’s practices and pushed the park to change. Both Southwest and Virgin America have ended partnerships with the SeaWorld. Musicians ranging from the Barenaked Ladies to Tricia Yearwood have pulled out of concerts they had booked at the park.  And it’s clear these actions have had effects. SeaWorld has taken notice and made some changes. For example, they have ended their Shamu show and stopped their breeding program — but they still ignore pleas to free their existing captive killer whales to a seaside sanctuary that would provide adequate space and a more natural environment for the animals.

Pressure to treat animals with dignity and respect is not abating. In 2015, a Gallup Poll found that a strong majority of Americans were concerned about animals in the circus, sporting events, amusement parks or otherwise being used for human entertainment. People are becoming less and less willing to pay to see animals abused for entertainment.  And this recent Moody’s downgrade is a part of the decline of SeaWorld and more broadly, of animal abuse for human amusement.