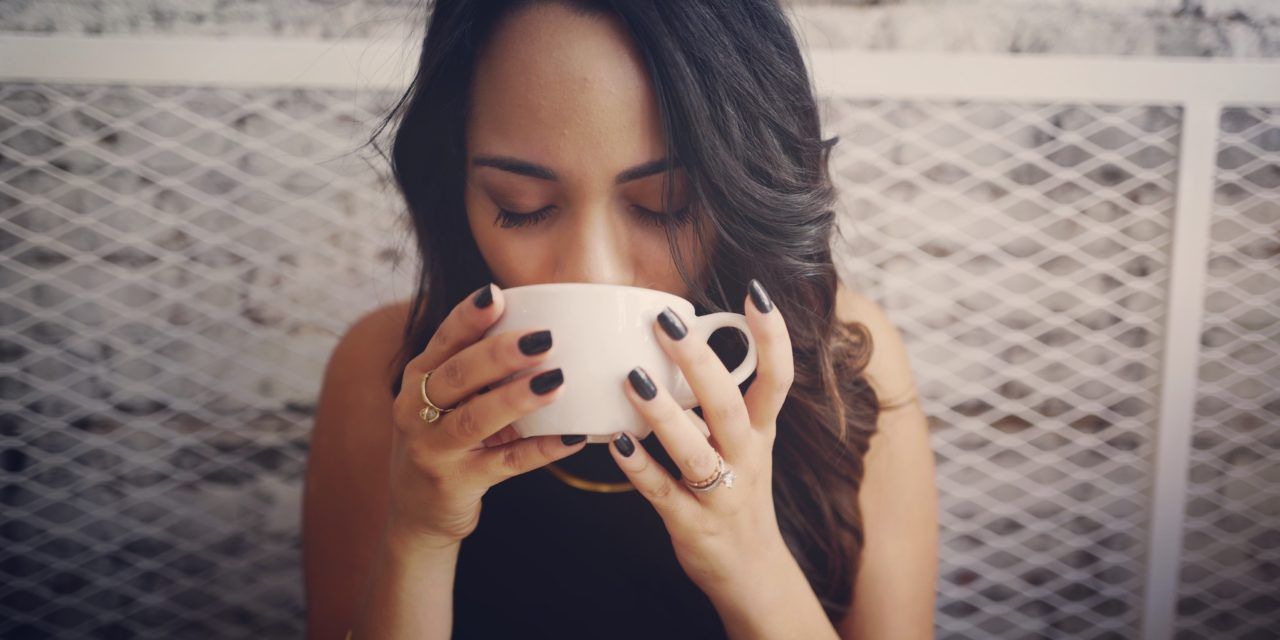 Picture by Drew Coffman via Unsplash.

Billions of single serve pods are thrown away each year. In 2014, so many Keurig cups were sold that they could have circled the globe over 10 times when stacked end to end. However, this environmental hazard met a big blow in 2015 when Club Coffee released the world’s first 100 percent compostable single serve pod.

Since PürPod100™ works with Keurig 1.0 and 2.0, one of the most popular single serve brands; there could be a major reduction in waste from single serve K-cups. Cedar Grove Composting’s acceptance of the compostable 100 percent single serve cups signals an acceptance and opening in the U.S. market. 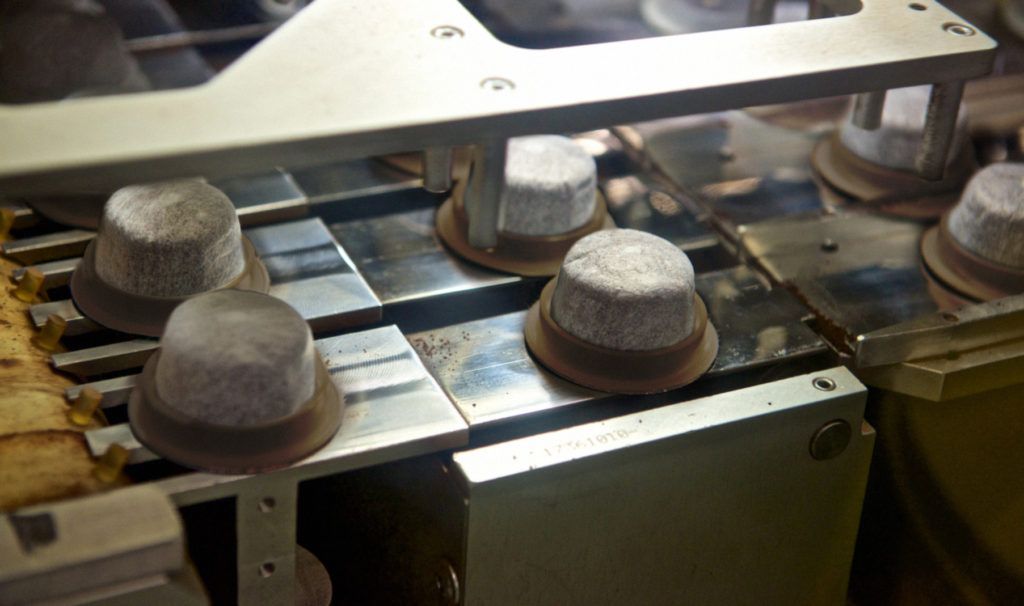 Cedar Grove Composting has taken the lead in accepting the compostable cups in the United States.

“This announcement combines two of Seattle’s passions – coffee and compost,”  Chris McKillop, VP Communications and Government Relations for Club Coffee told Lady Freethinker. “Seattle is the perfect market because of Cedar Groves’s leadership and local commercial and institutional customers who are committed to composting.”

First, however, consumers need to learn how to compost the cups responsibly.

“Cedar Grove is starting with accepting the compostable pods from only their commercial and institutional customers for now,” said McKillop. “This way we can focus on consumer education so people only put 100 percent compostable pods in with the rest of their food scraps waste.”

Why so much caution?

Although it might take a bit longer to move toward residential customers, studies at the University of Washington, Columbia Tower and University Tower in Seattle showed most people only composted what they were supposed to. Based the positive behavior, Cedar Grove Composting decided to accept 100 percent compostable cups in its compost from commercial and institutional customers.

How does the compostable pod work?

Since all parts are compostable, you simply throw the compostable pods in your office compost bin when your beverage is done brewing. No added work needed.

In big processing facilities like Cedar Grove, where temperatures are monitored and compost breaks down under high heat, the PürPod100™ can break down in 5 weeks, the same amount of time it takes some fruits and vegetables to decompose.

For now, PürPod100™ is only designed for larger processing centers, especially since it relies on heat and proper management to break down quickly.

“There is no North American certification for products in backyard composting and people’s composting practices are very diverse, so we don’t make any blanket claims for how well or how fast they will break down,” said McKillop.

Although some recyclable pods already exist, they are challenging for consumers to use and not as environmentally friendly as the compostable pods. As Claudio Gemmiti, Senior VP of Innovation and Growth for Club Coffee explains in the video below, it’s difficult to separate the coffee from recyclable cups because of the heat used to make the beverage. What’s more, the coffee is usually just thrown away. The added step of rinsing out the plastic before recycling also discourages consumers.

In fact, most cups aren’t even designed to be recycled and many processing plants don’t accept them. Government offices in Hamburg, Germany banned them for this very reason. They just pile up in landfills. To urge Keurig to switch to all biodegradable k-cups, sign Lady Freethinker’s petition. There’s no excuse not to make all their pods more sustainable.

Compostable k-cups are convenient and better for the environment

Since single serve coffee makers are in high demand, creating something more sustainable makes sense. According to the Washington Post, 25 percent of American households have a single serve machine. They’re convenient, and prevent people from over-brewing in a drip machine. Of course, until now they’ve had other drawbacks – the plastic pods are adding to our environmental problems. While single-serve pods are still not as environmentally friendly as their larger-batch counterparts, compostable options can still make a big difference.

“We have had very positive feedback from consumers and with a growing range of brands using our PürPod100™,  consumers have lots of choice about getting the type of coffee they prefer in this new pod,” McKillop said.

Club Coffee is trying to create other compostable pods for different types of single serve machine, so more options should be available in the future to make the pods even more accessible. 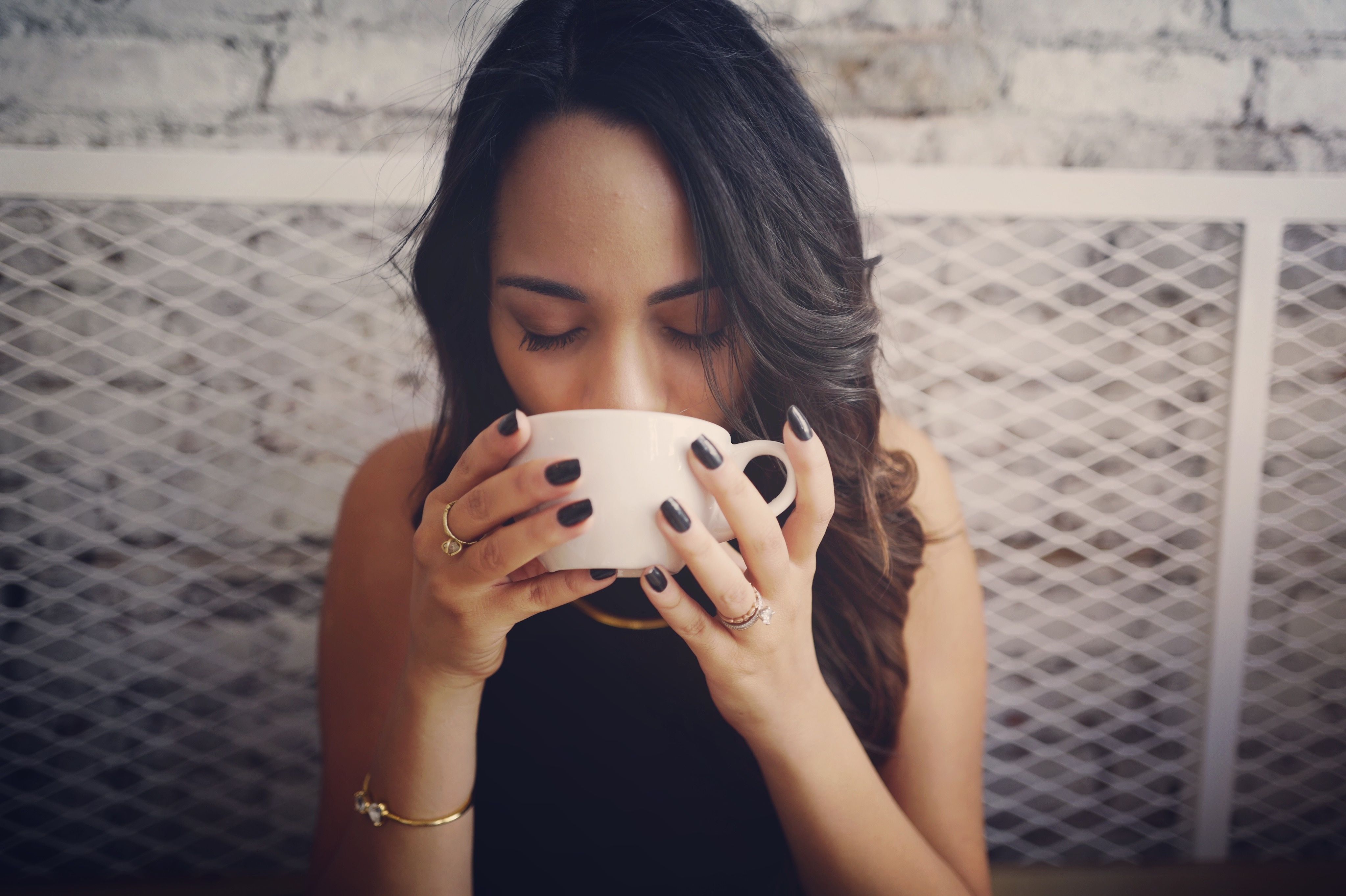