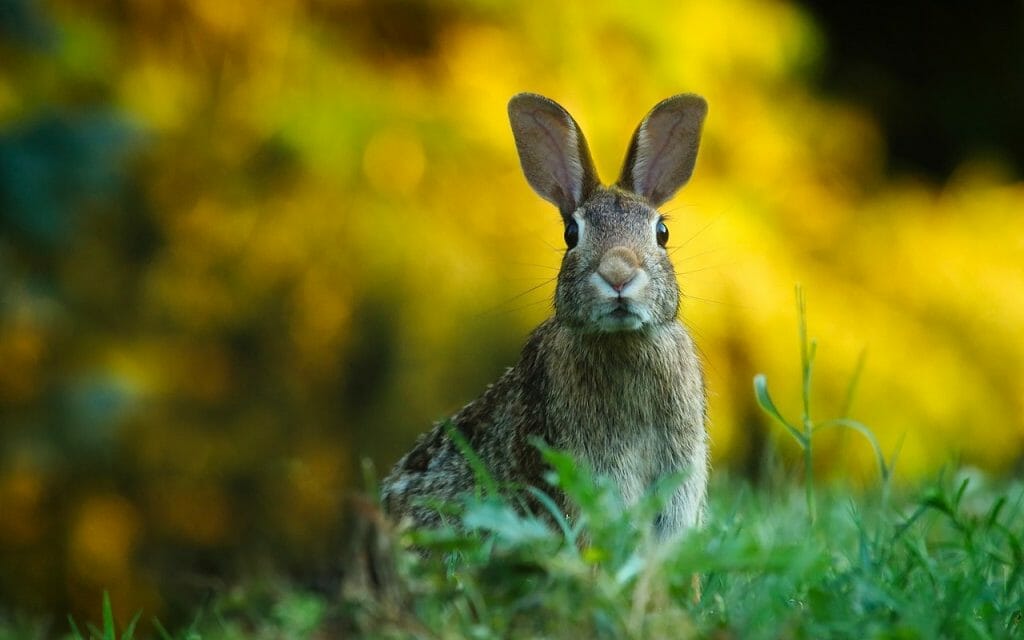 Scottish Green MSP Alison Johnstone has put forward a proposal for a bill to close loopholes in current regulation that allow fox hunting in Scotland, and also stop the mass slaughter of hares in the country.

Although the hunting of foxes with dogs was banned in Scotland in 2002, the cruel “sport” still continues, and the brutal culling of hares is also a routine practice across the country.

The proposed bill is designed to strengthen laws to protect foxes, mountain hares and brown hares, and “properly ban the hunting of wild mammals with dogs in Scotland.”

“You would be forgiven for thinking fox hunting was banned in Scotland. After all, MSPs voted to ban it in 2002,” writes Johnstone in an opinion piece in The Herald. “Before the ‘ban’ there were 10 hunts operating throughout Scotland. There are still 10 hunts. Hundreds of foxes are killed every year by mounted hunts, and many are killed by the dogs. Terriers are even sent underground to chase foxes out of their holes and to kill orphaned pups.”

“However, it is now widely recognized that the act failed to stop fox hunting,” she adds. “Seventeen years after it was passed, it’s time to rectify this failure.”

The proposed bill was drawn up following the release of a video earlier this year showing landowners killing mountain hares en masse in the Cairngorms National Park. It is estimated that an average of 26,000 hares are hunted down and killed every year.

In a video on YouTube, Johnstone explains her position and invites views from the public, who can respond through an official online survey.