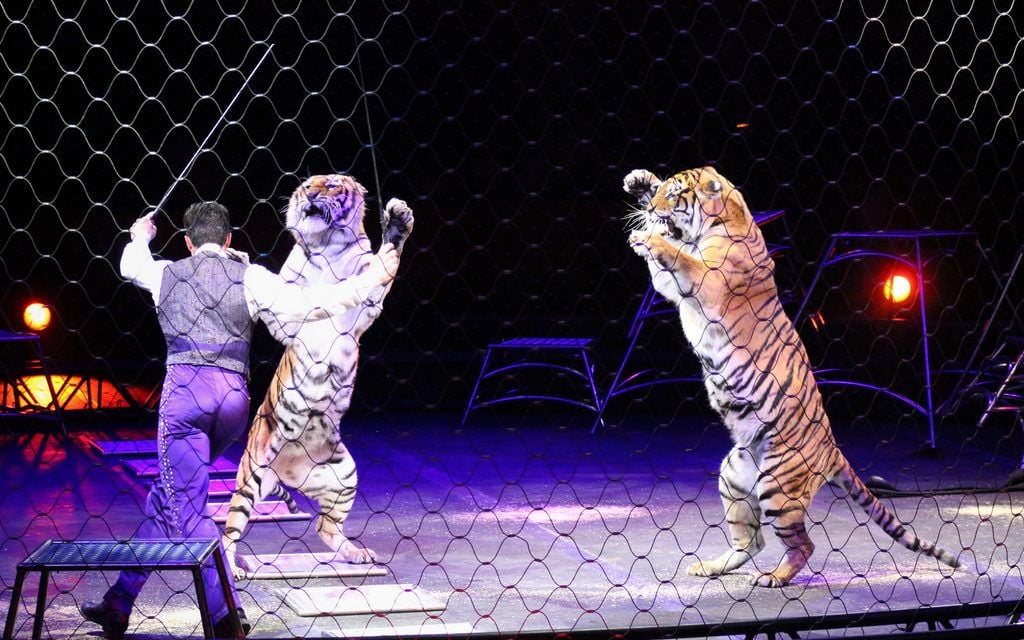 In a landmark decision for the UK, the Scottish Parliament has just passed legislation that forbids traveling circuses from using wild animals in their shows. The bill was proposed by Ms Roseanna Cunningham, Scotland’s environmental secretary, and was unanimously supported by Members of Parliament.

Ms. Cunningham stated that the ban is “an important act that will not only prevent traveling circuses ever showing wild animals in Scotland in the future, but will demonstrate to the wider world that we are one of the growing number of countries that no longer condones the use of wild animals in this way.”

Following this positive move in Scotland and the recent decision by The Republic of Ireland to ban wild animals in circuses, which takes effect in January 2018, there is increased pressure on the UK government to progress a similar bill. Slightly less than half of local governments in the UK have bans in place, but to date nothing exists that covers the entirety of the region.

In 2013, a bill entitled the Wild Animals in Circuses Bill  was published with support by the prime minister at the time, David Cameron, and backed by 90% of the British public. However, since it’s publication, the bill has been repeatedly blocked by a small number of Tory individuals.

With animal rights and welfare organizations all agreeing that circuses cannot fulfill the physical or psychological needs of the animals, there is a growing worldwide movement to ban the use of wild animals in circuses. The British Veterinary Association supports any such bans across the UK, stating “The welfare needs of non-domesticated, wild animals cannot be met within a traveling circus – in terms of housing or being able to express normal behaviour.”

Organizations such as OneKind and The Born Free Foundation continue to campaign “to bring an end to the outdated and cruel use of wild animals in traveling circuses.”