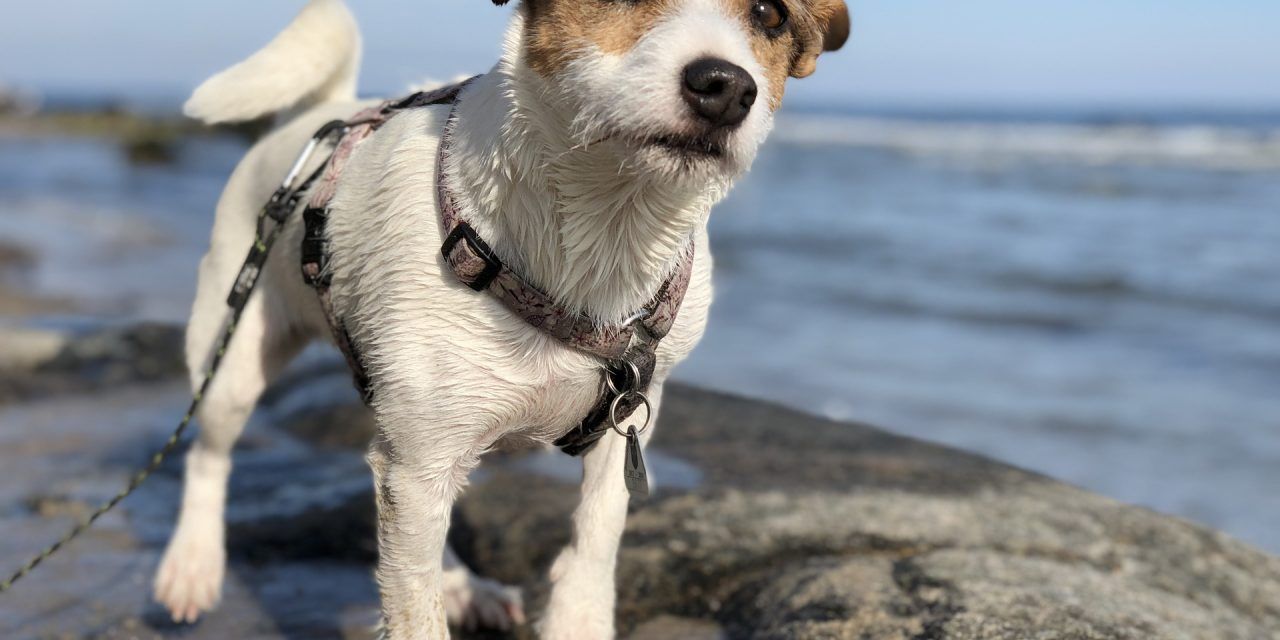 Many of us animal lovers simply can’t resist talking to our dogs as a way of showing affection and praise — and a new study suggests that this communication is not only fun for you, but could actually strengthen the bond between human and dog!

While studies have already suggested a greater bond between baby and parent as a consequence of “baby talk,” researchers are finding that this type of high-pitched, affectionate speech has a similar effect on dogs. So, if you find yourself asking your pooch, “who’s been a good dog?” in an exaggerated tone of voice, it’s possible your dog will like you even more.

Researchers from the University of York in the UK, Alex Benjamin and Katie Slocombe, have been studying whether “doggy speak” strengthens the bond between humans and their pets.

Slocombe explains, “a special speech register, known as infant-directed speech, is thought to aid language acquisition and improve the way a human baby bonds with an adult…. This form of speech is known to share some similarities with the way in which humans talk to their pet dogs, known as dog-directed speech.”

“This high-pitched, rhythmic speech is common in human interactions with dogs in Western cultures, but there isn’t a great deal known about whether it benefits a dog in the same way that it does a baby….We wanted to look at this question and see whether social bonding between animals and humans was influenced by the type and content of the communication,” Slocombe says. 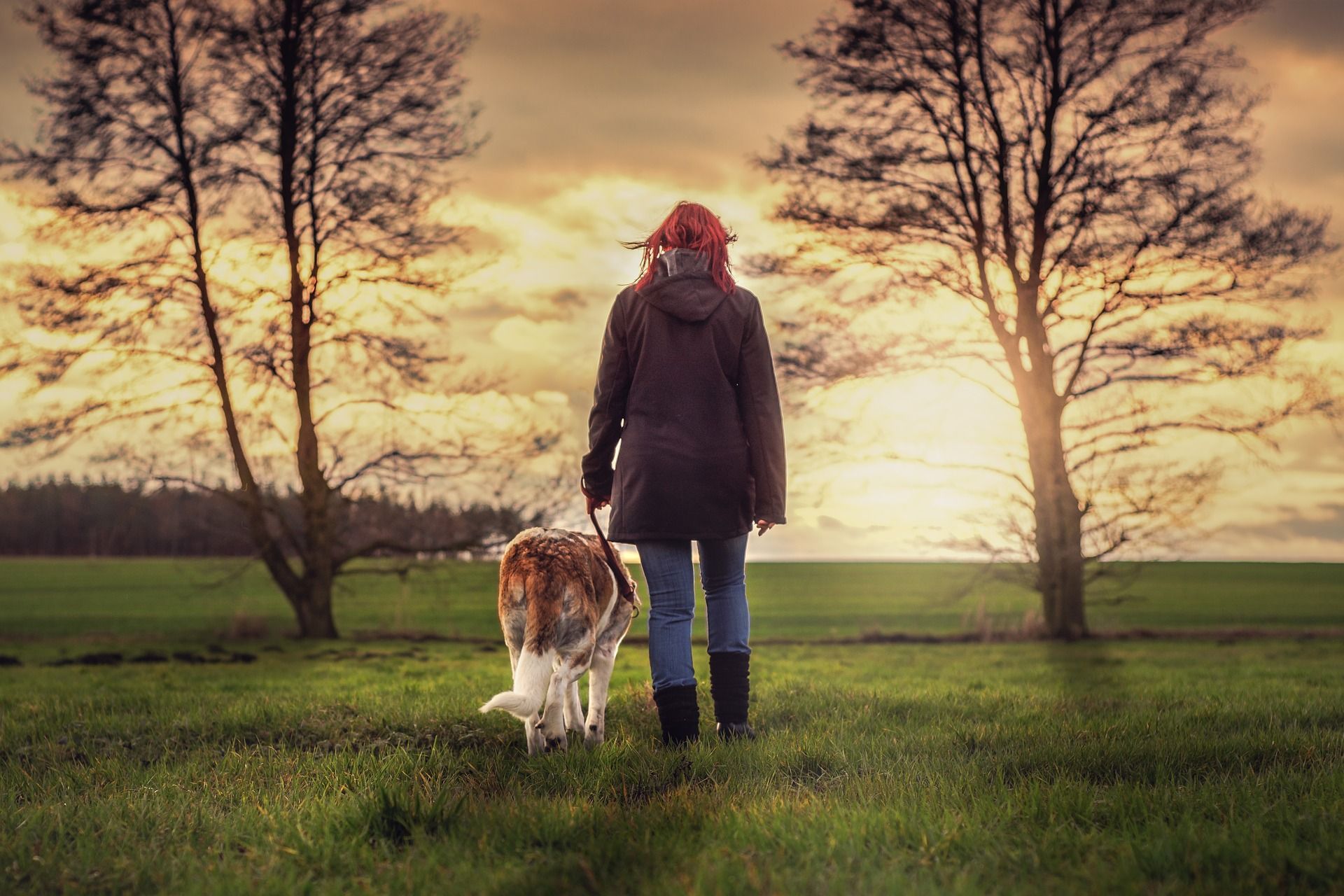 The researchers ran two experiments where humans interacted with dogs. In the first experiment, researchers tested the effect of adult-directed speech on dogs where humans spoke to them in a normal tone of voice saying things like, “I went to the cinema.” However, in the second experiment, the dogs were told, “you’re a good dog” and asked, “shall we go for a walk?” in a high-pitched voice.

The dogs were then instructed to choose which speaker they wanted to interact with. And they preferred to interact with humans who used dog-directed speech. Still, it was difficult to tell whether the dogs simply responded to the emotional tone of voice or the content of the speech.

In order to see whether the dogs responded to the high-pitched tone of dog-directed speech or its content, “the content from experiment one was reproduced but with reversed prosody such that the dog-related content was spoken with the prosody of [adult-directed speech] and vice versa,” says Benjamin.

Benjamin concludes that “adult dogs were more likely to want to interact and spend time with the speaker that used dog-directed speech with dog-related content than they did those that used adult-directed speech with no dog-related content… [which] suggests that adult dogs need to hear dog-relevant words spoken in a high-pitched emotional voice in order to find it relevant.”

You can find their research paper, “Who’s a Good Boy?” published in the Journal Animal Cognition.