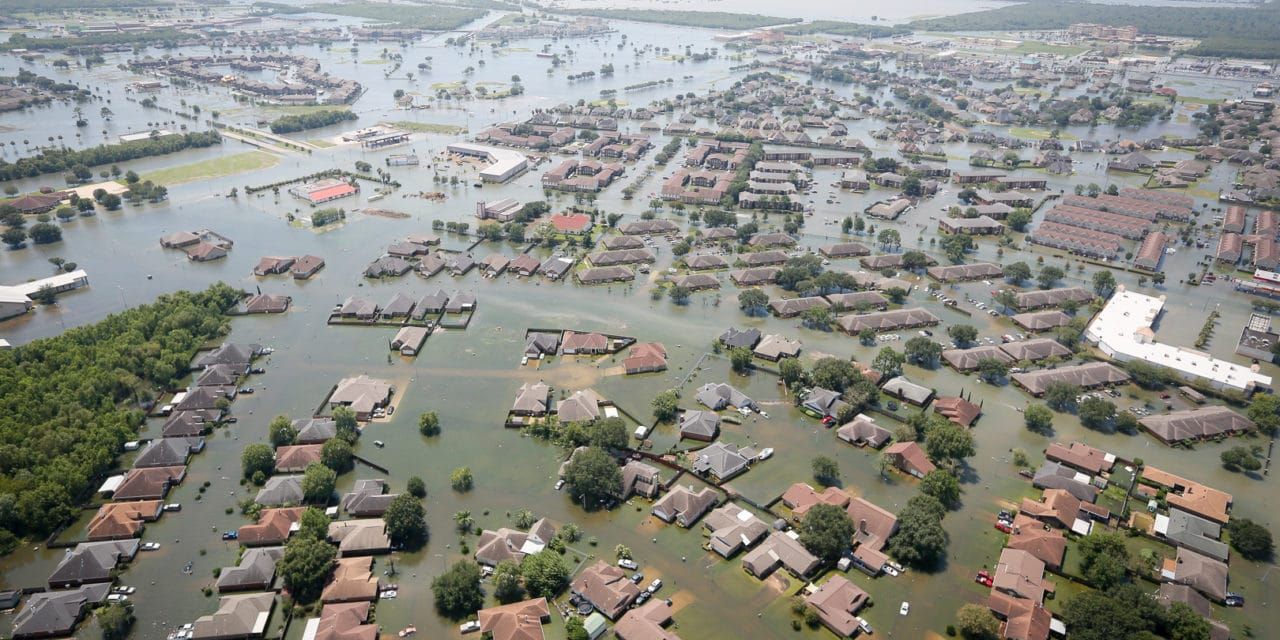 The scientists used two different approaches. In the ERL article, they analyzed U.S. Gulf Coast rainfall records dating back to 1880 and found that infrequent, heavy rainfall events have gotten more severe. In the GRL article, researchers looked at Houston-area weather data from 1950-2016 and climate records and came to a similar conclusion.

Scientists in both publications note how climate change increased the likelihood of an event like Hurricane Harvey. They noted that the odds of an event like Harvey were 1 in 3,000 years in the past; global warming has upped that to about 1 in 1,000 years. According to Geert Jan van Oldenborgh of the Royal Netherlands Meteorological Institute, “The probability of such an event has increased by roughly a factor of three.”

Climate change is a real and pressing threat. It is likely that we are not doing enough to reduce our contribution to the planetary greenhouse effect. The effects are being felt now. Polar bears are starving. Birds cannot stay at their native nesting grounds. Human health is suffering.

Hurricane Harvey was beyond devastating — it was a 1,000-year flood-event, and the human costs were significant. It has been linked to over 80 deaths, tens of thousands displaced people, and billions of dollars in damage. This is not the first time global warming has been linked to extreme weather events. But the release of these two studies is crucial because some have vocally denied the link between Harvey and global warming. Now, the evidence speaks for itself.