Could Science Challenge Our Human Right to be Ourselves? 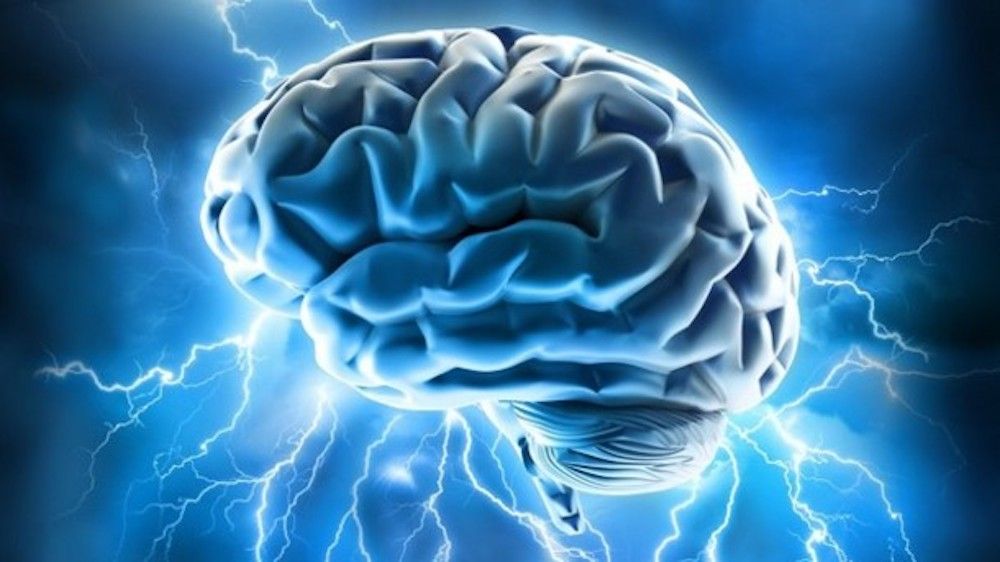 What is normal? It is probably impossible for us to define what is a normal, healthy, human being. Humans naturally vary and we naturally group, but who is to say that the largest group, whatever that may be, is defined as ‘normal?’

Recently, New Scientist magazine published an ‘ethics issue,’ and two of these ethical questions for 21st century science revolved around human normality. The first looked at pre-embryo genetic modifications and the second about drug-induced normality. Both of these raise profound moral issues and not least the boundary between needing intervention and just being different; our very basic human right to be ourselves.

There is a growing belief that the allowing of a 3-parent baby in the UK will be the beginning point for genetic modification. However, selection has been with us since the beginning of existence, and indeed, selection based on religion, race, ethnicity, appearance, and gender do happen even though the latter is supposed to be illegal in most countries.

Where science is changing things is pre-natal screenings, such as those designed to find down’s syndrome or other severe genetic issues. There is a moral question here as to whether it’s the human right of a down’s baby to live. Yet science is going deeper than that. CRISPR is a genome-editing method which is being touted as a means of fixing certain genetic issues and some of these are natural – paraplegia, blindness, and deafness.

Few could argue against there, but a moral framework is going to have to be developed. Kiruna Stamell is worried that dwarfism might make the list of changeable genetics. Then my husband pointed out that families — especially in America — are desperate to get rid of autism (he is on the spectrum), and a gay friend of mine pointed me to an article in Scientific American which examines changes to the Xq28 region of the X chromosome, which might indicate homosexuality in men.

Take those three things and there is potential for prenatal modification of perfectly healthy babies to suit a version of the parents’ idea of normality.

Drugging the Brain into Normality

For those who have been born the way they are or who have had their brain functions altered in some way, be it environmental or due to trauma, should they be re-programmed chemically? Again, this has been around for quite a while. There has been outrage regarding attempts to shock or drug homosexuals into being straight, but the same was also done to those on the autism spectrum who were treated as insane.

Psychoactive drugs have been around for a long time – just ask an anthropologist or archeologist about shamanic rituals. However, more recently it’s become an essential part of American treatment programs for mental health issues. This has lately seeped into means of improving brain function via drugs known as nootropics. They are most commonly found in the treatment of ADHD, but also as one of many ways to improve brain function while studying.

New Scientist posited that drugs could be used to make people more empathetic, improve moral reasoning, increase concentration, remove depression and manipulate thought patterns. The first of these is exceptionally morally dubious because in the case of people on the autism spectrum it’s been proven that just because neurotypicals do not see empathy in people on the spectrum does not mean it’s not there – quite the opposite.

In short, society is going to have to start defining what is moral and what is not with technology and pharmacology. If we do not, the progress made so far in trying to find acceptance for difference will be reversed and then some. We are going to have to accurately define what it is to be human and find global acceptance for it.