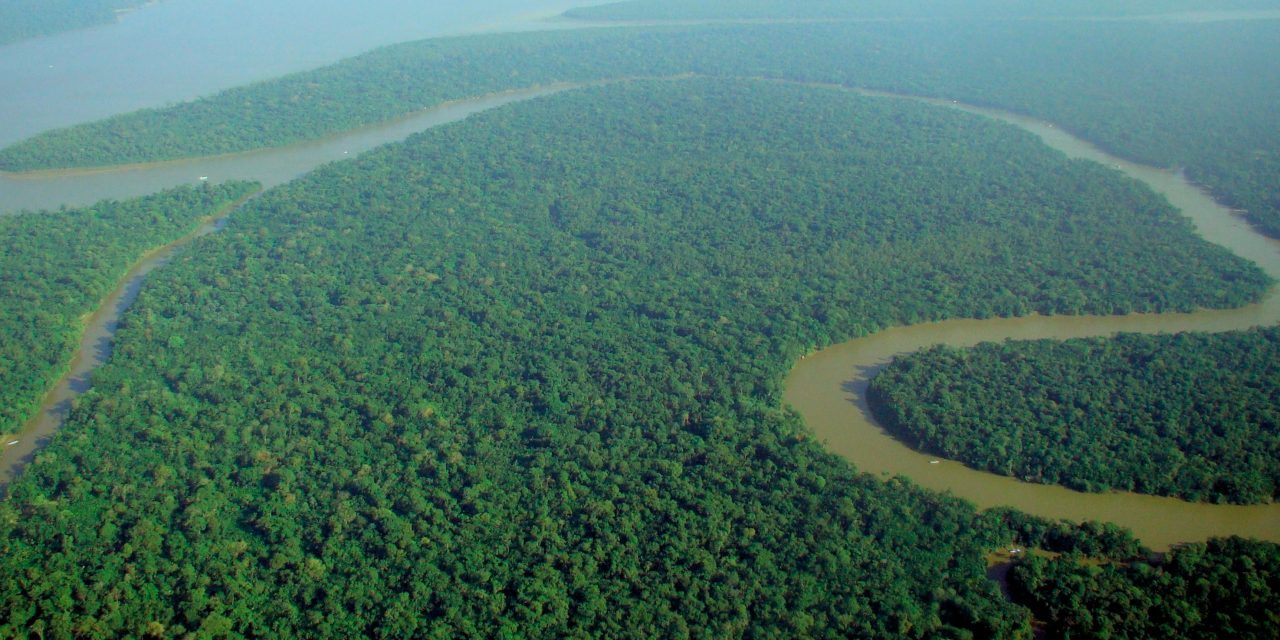 Saving the Amazon rainforest was all over pop culture when I was growing up. I had a Save the Rainforest poster in my room, my 5th grade teacher assigned the topic to the entire class, Fern Gully won the hearts of thousands of children, and Medicine Man did the same for adults. But even though it is intricately tied to the climate with its carbon-trapping potential, the Amazon rainforest doesn’t get nearly the press it used to.

Here’s the good news. Part of why there isn’t as much press is because a lot of it has been saved. All that work to raise awareness and ‘save the rainforest’ was effective. Deforestation has plummeted, according to a Bloomburg story. Thanks to the decrease of slash and burn agriculture and forest harvesting, Brazil is ahead of its 2020 target to reduce greenhouse gas emissions. 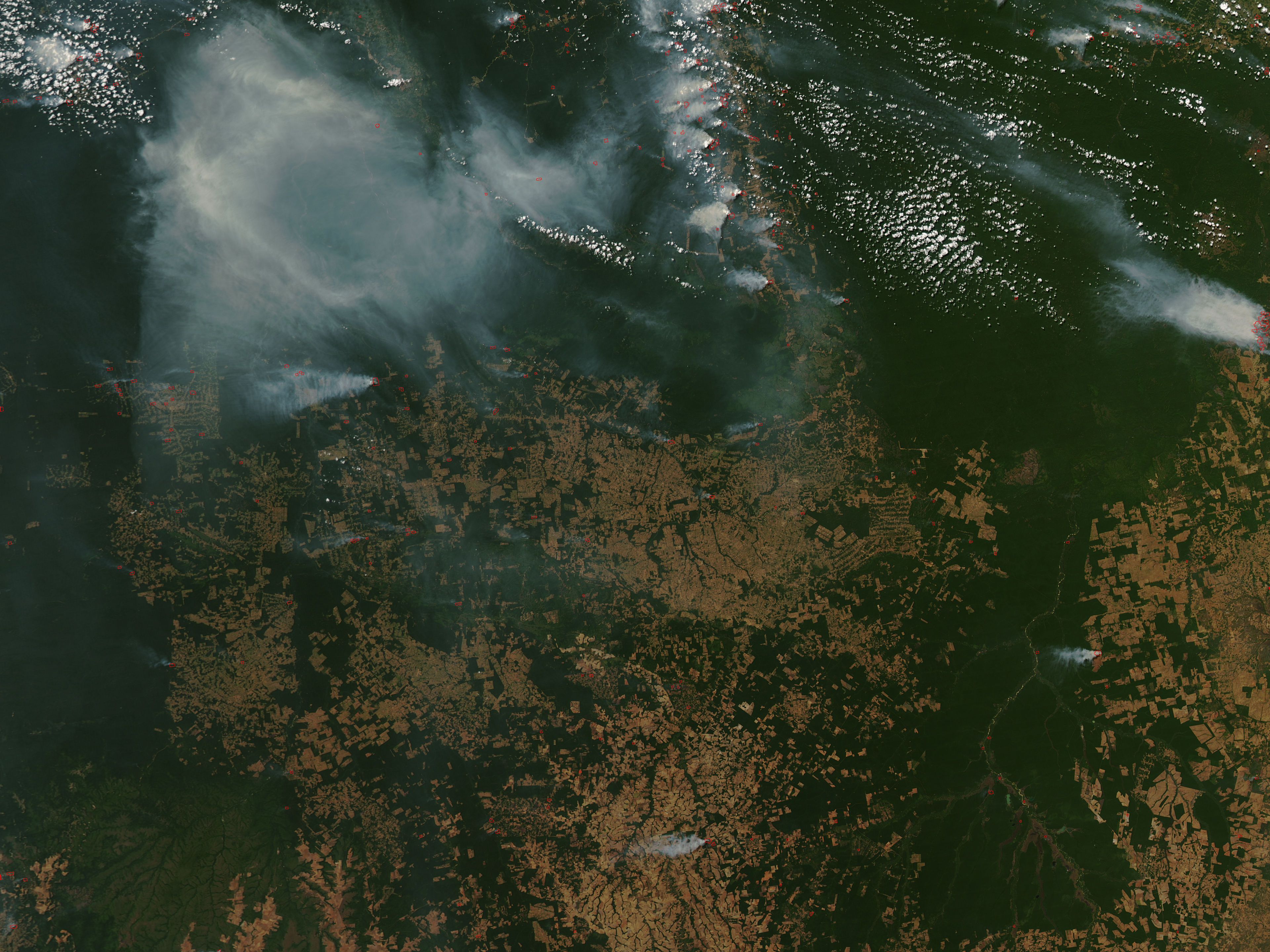 Fires and deforestation of the Amazon / NASA

Covering over 1 billion acres of land in South America, the vast Amazon forest helps stabilize the planet’s climate by holding onto a massive amount of carbon. In addition, rare plants and animals as well as indigenous people call it home. It even regulates weather. Millions of acres of this precious resource are now protected.

My elementary school self is jumping for joy in her homemade tie-dyed shirt and temporary tattoo of the earth.

But maybe our eleven-year-old selves shouldn’t let our present selves off the hook just yet. As we’ve seen in our own backyard, the political tide can shift, bringing new policies that may prove detrimental to progress made. And there is cause for worry in Brazil, the country that contains the majority of the Amazon. Economic woes, corruption scandals, and now a new political force are all threats to the continued health of the forest, and maybe our entire planet.

Help Discover New Species in the Amazon – Right from Your Couch

The fact that Brazil has come so far in protecting the Amazon should go down in history as a victory. And yet, this good news was barely mentioned by any of the candidates during the recent national election. In fact, the candidate ahead in the election, Jair Bolsonaro, has campaigned on opening up the forest to mineral and agricultural development and even discussed running a highway through it. There are bills working their way through Brazil’s congress as we speak that threaten the Amazon.

So pull out your tie-dye kit and re-watch Fern Gully for inspiration. Celebrate what has been accomplished so far in the Amazon — but keep an eye on the future.