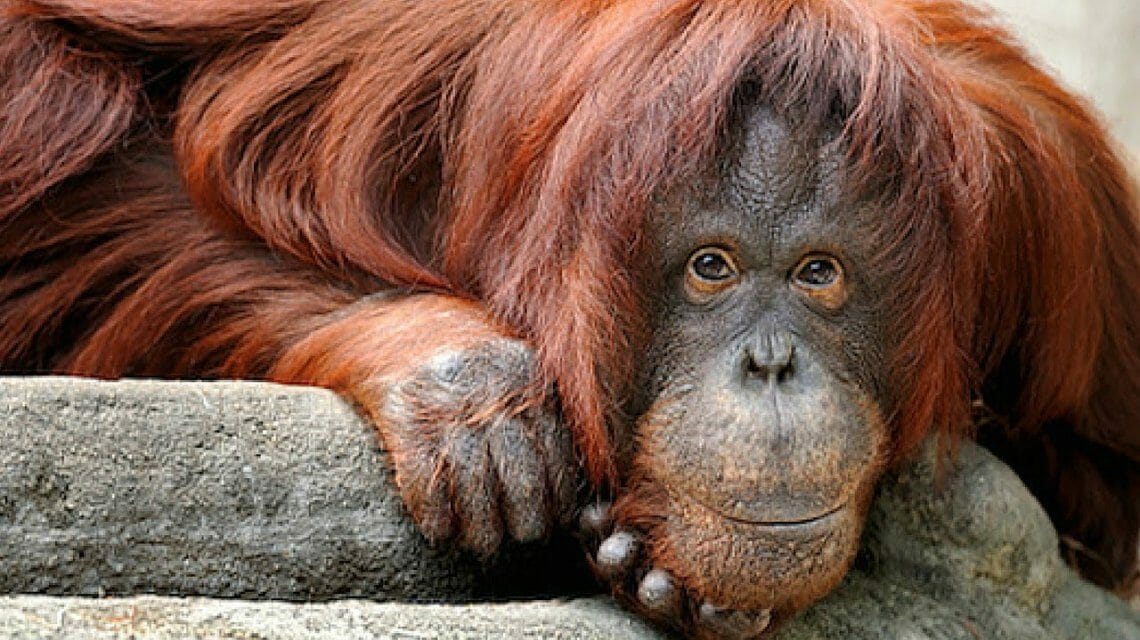 Stock Image of Sandra the Orangutan

Fantastic news as Sandra the orangutan will finally have a chance at sanctuary and happiness!

Sandra is a 33-year-old orangutan who lives in a solitary enclosure at the Buenos Aires Zoo in Argentina. As some of you may remember back in 2015, a judge in Argentina’s high court ruled that Sandra is a “non-human person” who has a right to a life with dignity.

“With that ruling I wanted to tell society something new.” said judge Elena Liberatori, “That animals are sentient beings and that the first right they have is our obligation to respect them.”

A year later, in 2016, the Buenos Aires Zoo announced that they would close and send all remaining animals to sanctuaries. Since then the zoo has been trying to find the most appropriate facility for Sandra to retire in. Now TIME Magazine reports that she will go to the Center for Great Apes in Florida because of the state’s warm climate. 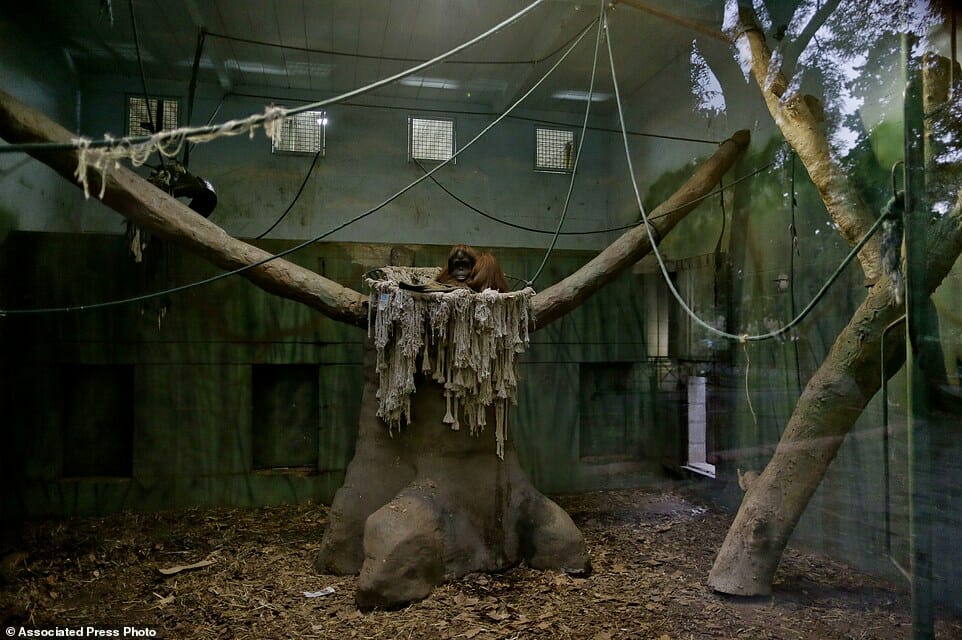 In this July 5, 2016 photo, Sandra the orangutan sits in her enclosure at the zoo in Buenos Aires, Argentina. (AP Photo/Natacha Pisarenko)

Sandra was born in a zoo in Germany in 1986, and moved to Argentina in 1994. Since then she has lived her life in a basketball court-sized cell. During her time at the zoo, Sandra had a baby girl who was taken away from her and sent to a zoo in China, and Sandra has spent the last several years all alone.

There is now much hope that she will adapt to her new home. The facility is an accredited sanctuary that provides a permanent home for orangutans and chimpanzees rescued or retired from the entertainment industry, research, and the exotic pet trade. Over 20 rescued orangutans already live at the sanctuary.

Sandra will arrive in the United States by plane and undergo a quarantine period at the Sedgwick County Zoo in Kansas. Once determined healthy, she will make the trip to her forever home at the sanctuary in Florida. To help Sandra stay at ease during the transition, her caretakers from Buenos Aires will accompany her during the entire journey.

Lady Freethinker will stay on this story as we follow Sandra’s journey to happiness. Stay tuned for an update with pictures once she is finally safe and sound at sanctuary. 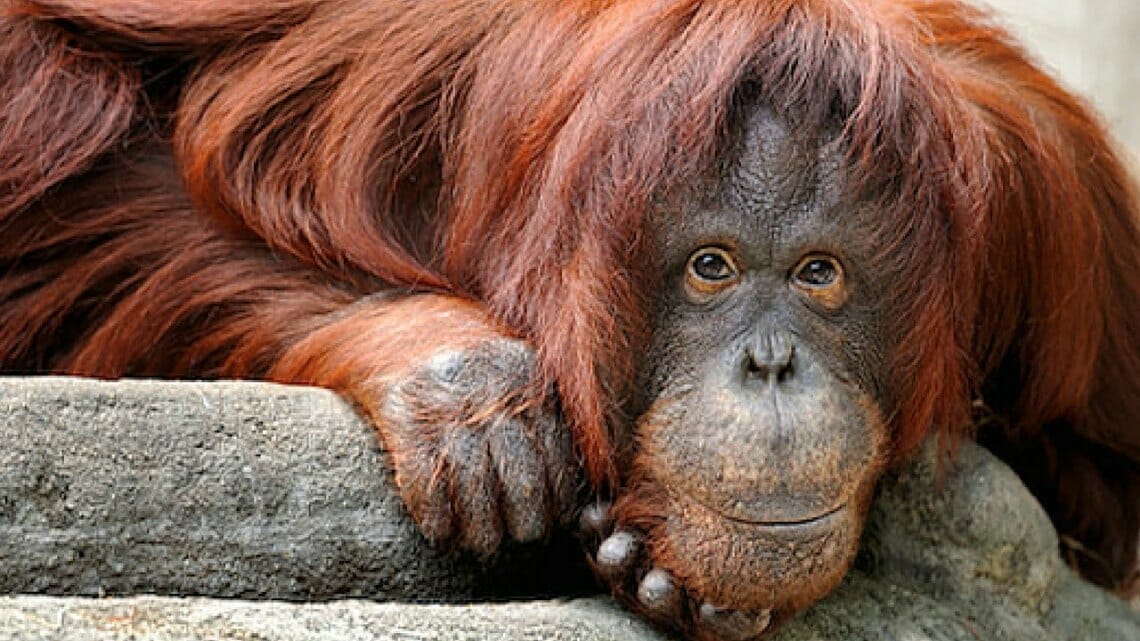