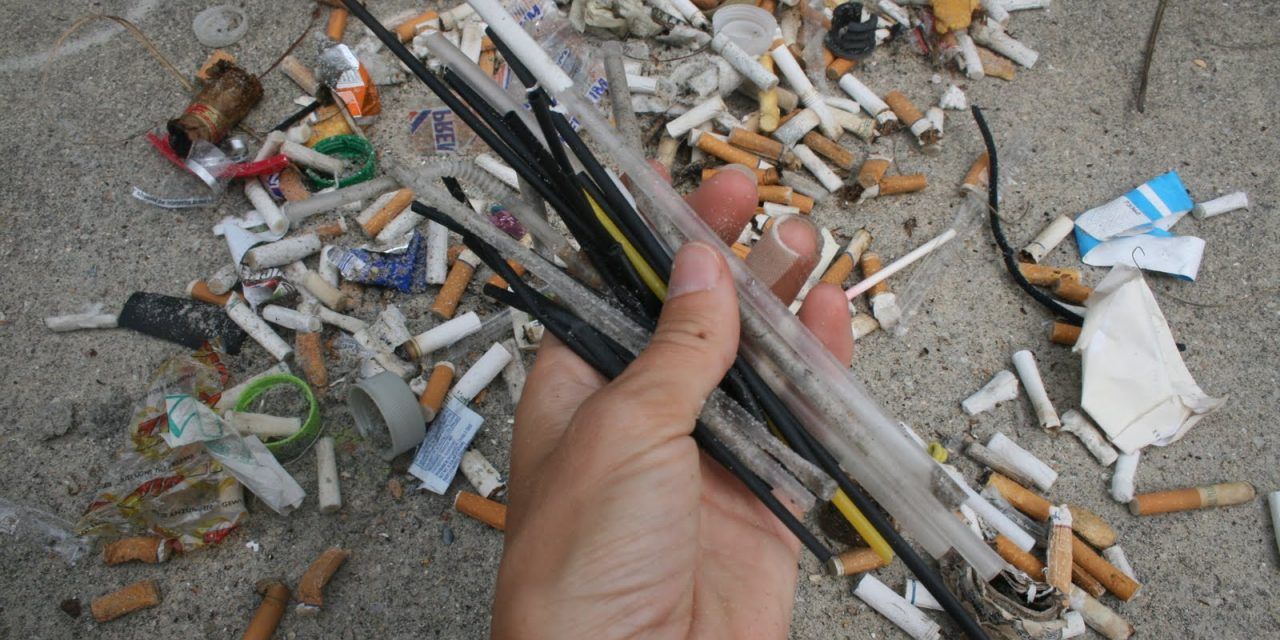 It Starts With Me

The San Francisco Board of Supervisors voted unanimously to ban plastic straws and takeout containers treated with fluorinated chemicals on Tuesday. San Francisco joins other cities including Monmouth Beach, New Jersey and Seattle, Washington. According to San Francisco Department of Environment Director Debbie Raphael, nearly 70 percent of litter on the streets of SF comes from single-use plastics, and an estimated 1 million straws are used in the city every day.

The ban will take effect in July of 2019. San Francisco will follow Seattle and become the second major city to ban plastic straws. Several other California cities have passed their own bans, and California state government is currently considering a statewide ban. Some large corporations are taking a stand as well. For example, Starbucks has pledged to eliminate straws from all of its stores by 2020.

Critics point out that straws make up a small percentage of the total litter in our oceans and that the United States is responsible for a comparatively small fraction of the total plastic waste. These critiques of the single-use straw bans deny the fact that, according to the Wildlife Conservation Society, straws are routinely among the 10 most collected items in beach cleanup programs and the United States is a responsible for polluting the oceans in a tangible way. Additionally, the “we aren’t the worst!” argument is weak. It encourages a race to the bottom. And instead of striving to be leaders toward a cleaner, less disposable and destructive culture, it creates an easy way out and an excuse to maintain the status quo.

Disposable plastic straws are used an average of just twenty minutes each before being tossed. It takes them to 450-1,000 years to decompose. This ban in San Fransisco is yet another step forward in the movement to reduce the amount of plastic waste in the oceans and an encouraging signal to other cities across the country that positive change is possible.