How Your Rice can Save the Planet (and Help Women, Too) 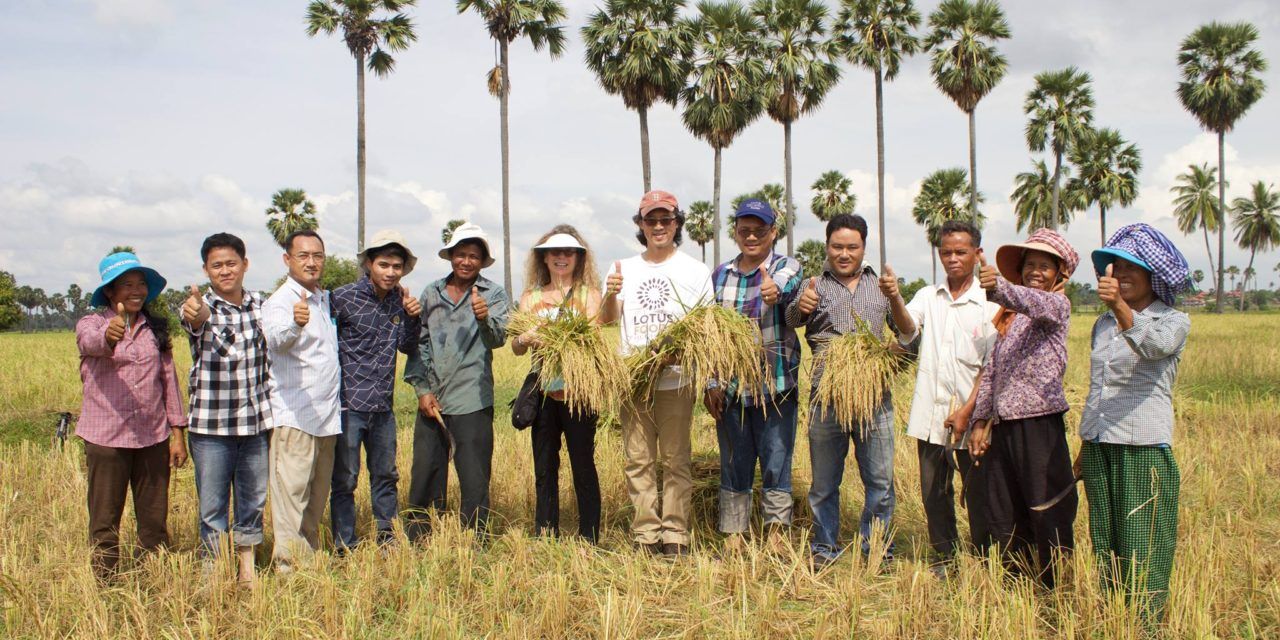 The “Mother of All Basmati Rice” is heading to the United States for the first time. Lotus Foods, a sustainable rice company based in California, will introduce their specialty varieties of the coveted Dehraduni Basmati rice and Phka Malis jasmine rice. Keeping with their motto, “Healthier Rice for a Healthier Life,” these producers provide organic and fair trade crops with people and planet in mind.

Rice from Lotus Foods is grown using the More Crop Per Drop (MCPD) methodology. In an interview with Lady Freethinker, Co-CEO Caryl Levine described MCPD as “a different way of cultivating rice that enables small-scale farmers to double and triple their yields while using 80-90% less seed, 50% less water, and less or no chemical inputs.”

The six-step process allows farmers to transplant seedlings at just 10-12 days old, rather than the traditional 21-40. This, coupled with proper fertilization, spacing, and water management, gives growers a lot more bang for their buck.

Rice and rice products feed about 4 billion people daily — and many growers resort to non-sustainable practices to meet the need. According to Ms. Levine, Lotus Foods uses conservation methods that both meet demand and protect the planet. Using the MCPD system increases the amount of rice grown while significantly reducing the amount of freshwater needed to cultivate crops.

The company also takes strides to protect the women farmers that grow most of their product. With imports coming in from Cambodia, India, Indonesia, and Madagascar, health risks are a serious concern.

Ms. Levine stated, “The time women had to spend in the fields was reduced by a least half, freeing them to pursue other activities. We are proud and honored to preserve rice biodiversity and improved community well-being.”

The company encourages producers to “Do the Rice Thing” when it comes to preserving the health and safety of women laborers. With women making up 50-60% of the labor force behind rice production, their needs are considered top priority.

Typically, rice fields are flooded, leaving workers to trudge through disease-ridden waters in order to harvest crops. Because the MCPD system uses so much less water, it reduces the likelihood of disease.  This, along with the drastic reduction in seed use, means less time in the field for women laborers and more crop for food stability and income.

Since its inception in 1995, Lotus Foods has made it a point to conduct fair trade agricultural practices while promoting climate friendly farming habits. Lotus Foods has the “audacious goal to change how rice is grown around the world,” as stated by their CEO. As the company continues to grow, they set the precedent for a better way to feed the world. 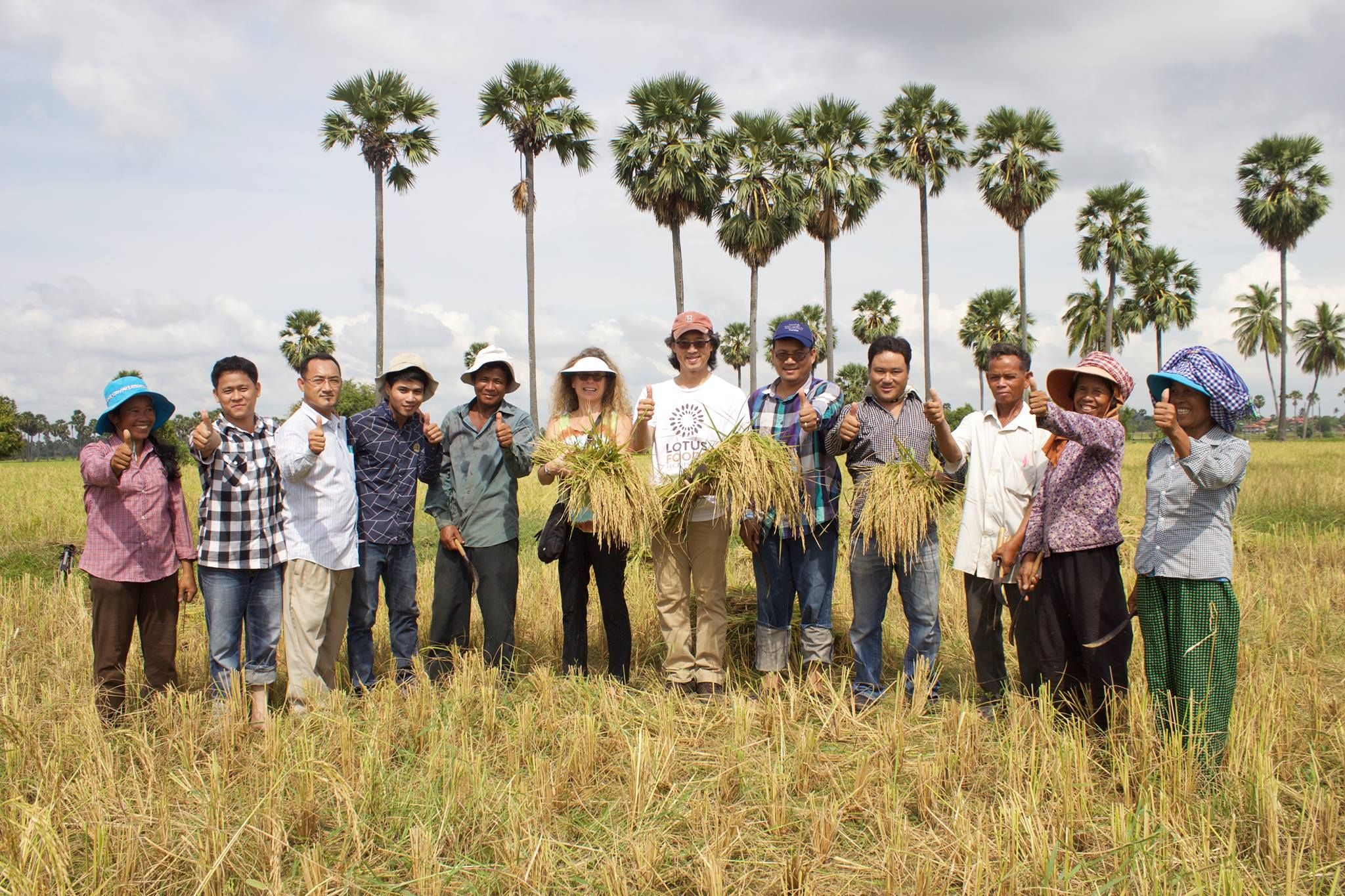