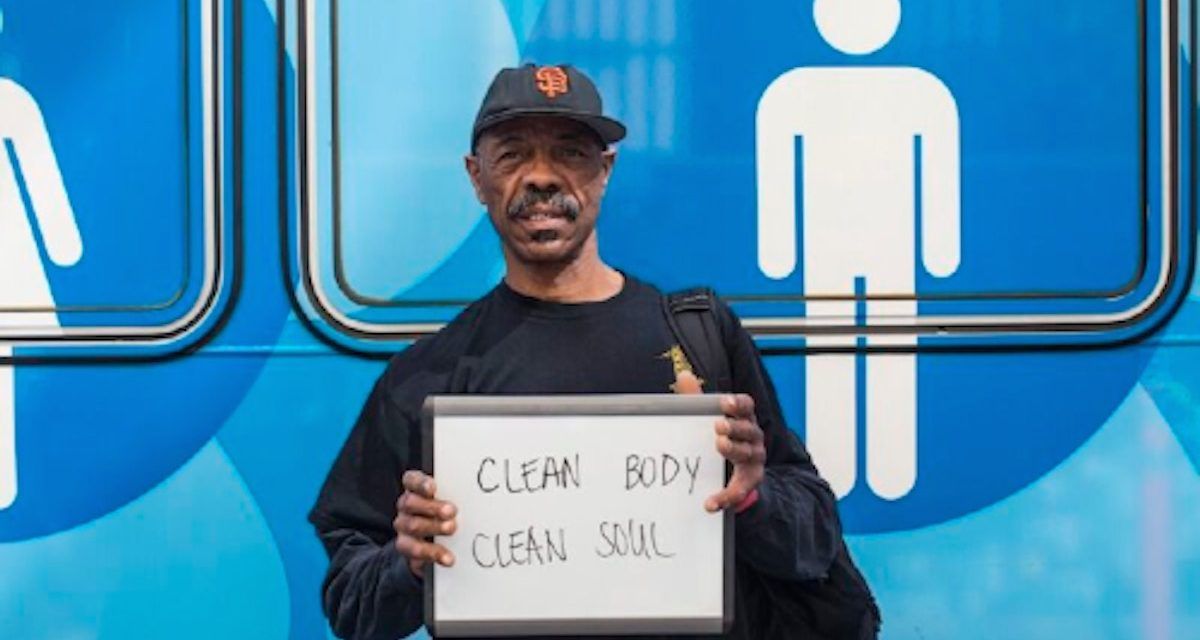 In January 2016, the KIND Foundation started a philanthropic contest to showcase the good works and kindness of unsung heroes across the United States.

“For me, the kind people that we’re looking to celebrate are people that go above and beyond for no reason than to help others,” Foundation’s President and KIND Healthy Snacks CEO Daniel Lubetzky explained in a video. “They don’t think about themselves. They are just trying to be good human beings.”

Because these type of people are generally not looking for self-publicity or rewards, Lubetzky urged others to help the foundation find them. He said, “These are not people that are looking for a limelight. So that’s why it’s important for you to help us find them, because they’re just doing what they’re doing because they know it’s the right thing to do and we want to be able to help them do it further.”

Over 5,000 stories of people doing great and kind deeds on behalf of others were submitted.

Grand Prize Winner Doniece Sandoval started the organization Lava Mae in San Francisco in 2014. Lava Mae recycles retired buses into mobile bathrooms with showers and toilets, giving the homeless access to personal hygiene and sanitation services. Since its conception, over 2 thousand people have used the service, which is now being replicated in cities across the world.

Over the next few weeks, the KIND Foundation along with SoulPancake, Take Part, and GOOD will celebrate the winners through a series of videos to showcase their good work in their communities. To learn more, visit kinded.com/kindpeople.