The Research is In: Processed And Red Meats Are Served Up With Carcinogens

Home » Vegan » The Research is In: Processed And Red Meats Are Served Up With CarcinogensBy Elise Phillips Margulis | November 3, 2017 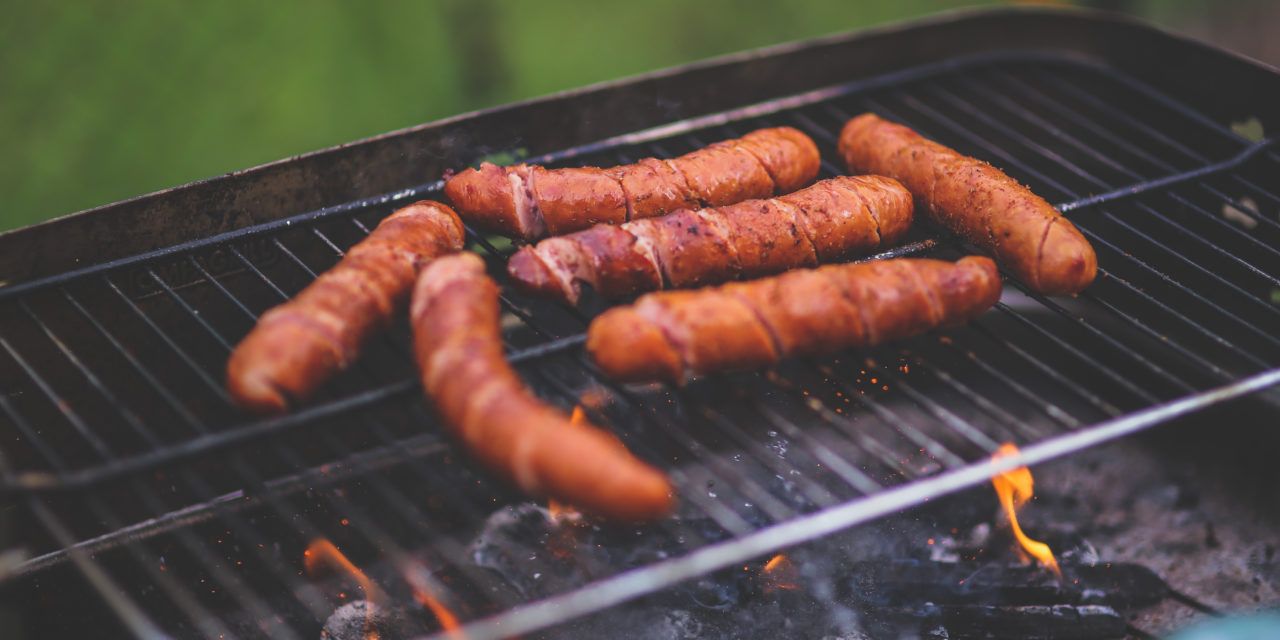 Sausages grilling on a barbecue. Photo Courtesy of Pexels

Beyond animal suffering and destruction of the environment, here’s one more reason to put down that hot dog: cancer risk.

In 2015, the International Agency for Research on Cancer (IARC) — the cancer agency of the World Health Organization — classified processed meat as a carcinogen. It also regards red meat as a possible carcinogen.

Processed meats include hot dogs, ham, bacon, sausage, and certain deli meats. Processed means the meat has been treated for flavoring or preservation by smoking, curing, salting, or fermenting. Beef, goat, pork, and lamb are all considered red meat.

Twenty-two experts in ten countries pored over 800 studies to examine the relationship between meat consumption and cancer. They found that consuming just one portion of processed meat daily resulted in an 18-percent increase in colorectal cancer. In addition, pancreatic and prostate cancer risks increased for people who ate red meat.

Some cooking methods cause meat to become more carcinogenic. High temperatures or meat touched by flames or a hot surface, such as barbecuing or pan-frying, are known to produce these harmful chemicals.

Another study by Cancer Epidemiology Markers & Prevention concluded that a “vegan diet seems to confer lower risk for overall and female-specific cancer than other dietary patterns. The lacto-ovo-vegetarian diets seem to confer protection from cancers of the gastrointestinal tract.”

With all the delicious food options that don’t contain meat, it’s easier than ever to improve your health, animals’ lives and the planet by going for that veggie sausage link over the meat version.