The people of a small town in Alabama were left holding their breath as Toffee the seven-week-old deaf puppy fell down a hole in his owners back garden. The tiny puppy had fallen down the hole at 5 pm on Thursday and was finally recovered after a lengthy rescue mission at around 1 am on Saturday.

The hole was no less than 50 ft and surrounded by large jagged rocks, proving the mission to be a lengthy and difficult task. While many watched in anticipation, Toffee’s rescuers tried everything from using cages and nets to puppy food to lure Toffee within reach. 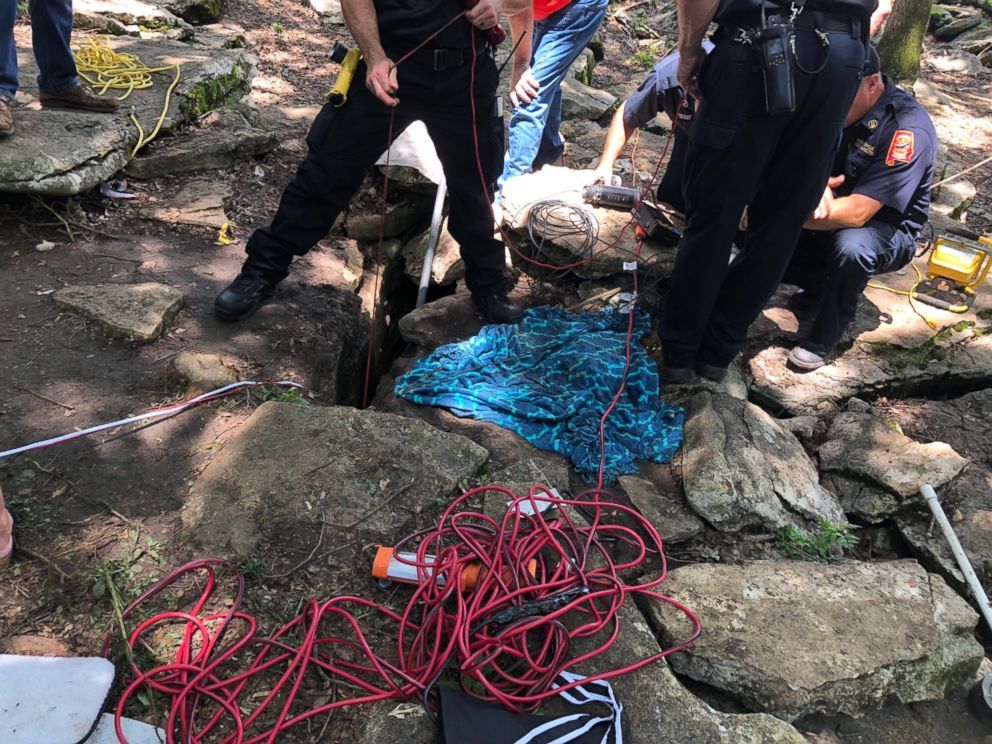 Unsure of how cold Toffee had become during his time spent underground, rescuers threw down blankets to keep Toffee warm and ensure as much comfort for the tiny puppy as possible. Despite being stuck underground for over 30 hours, Toffee was looked after at all times. Determined to rescue the puppy, many of the locals turned up with water bottles, food, and blankets to fuel the rescue mission.

Thanks to the determination of his rescuers, Toffee was finally pulled out in the early hours of Saturday morning and found himself at the center of attention! 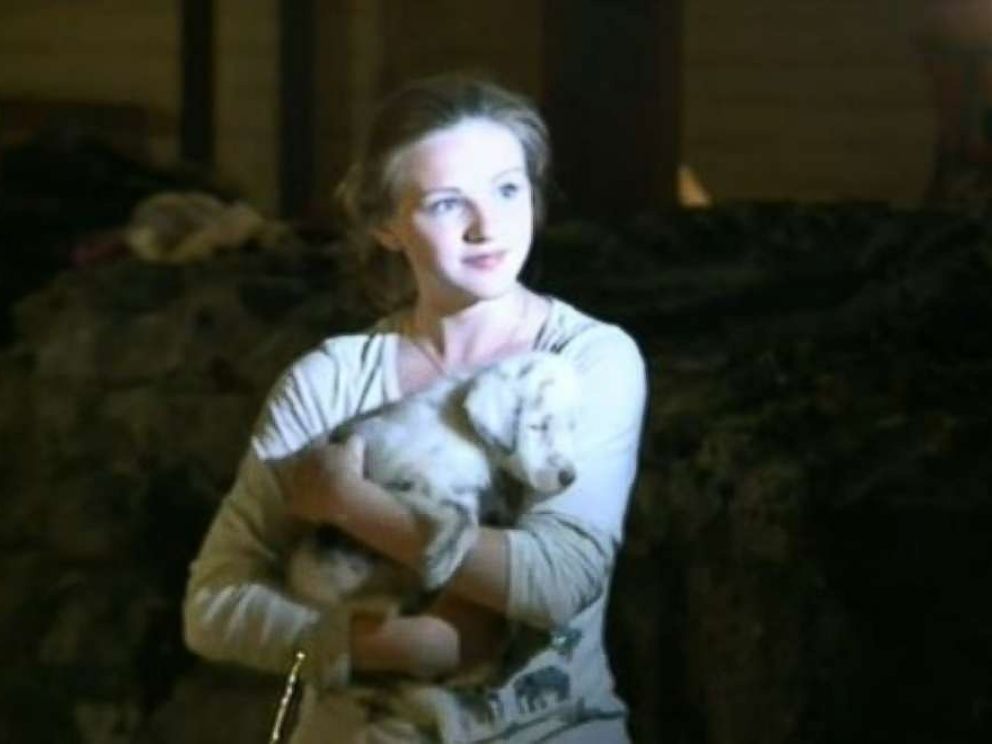 Owner Laura West’s daughter holds Toffee after the 7-week-old puppy was rescued from a 50-foot hole in Huntsville, Ala., on Saturday, June 30, 2018.

The delighted owner, Laura West, was thrilled to have her puppy back in her arms after a harrowing couple of days and has described Toffee’s rescue as a “miracle.”

Thanks to the determination, positive attitude and teamwork of the puppy’s rescuers and all the locals that brought refreshments over the course of the rescue, Toffee is now back home where he belongs. People from all over the world are relieved to see Toffee back in the arms of his owner. One Facebook user said, “you are all heroes” while another posted, “thanks for not giving up!”

If you want to see the miraculous recovery of Toffee the puppy, Huntsville television stations WHNT and WAFF streamed the rescue on their website as well as through social media.