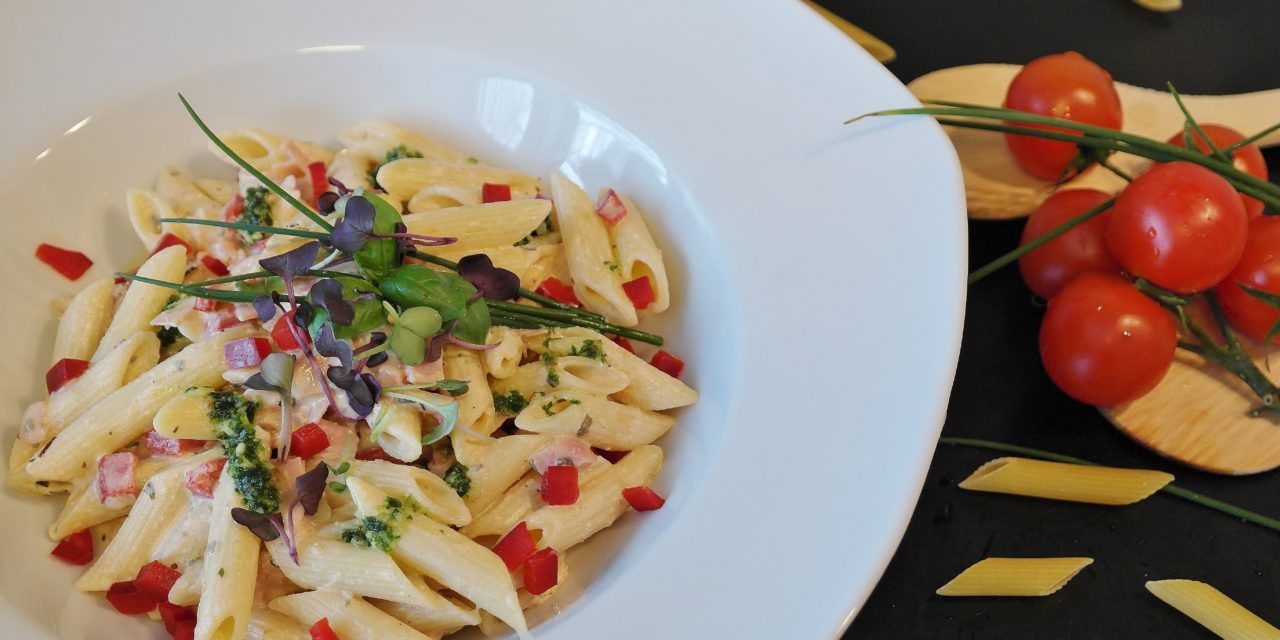 Have you heard of the Reducetarian Movement? Its founder, Brian Kateman, coined the term, which refers to a person who is purposely lowering her/his meat consumption.

Many meat lovers say they could never live without eating flesh. They fear a lifetime of soggy tofu and never biting into something satisfying again. Becoming a Reducetarian is just pledging to eat a little less meat (and hopefully eliminating more eventually). Cutting even just 10 percent of meat consumption impacts your health, the planet, and suffering animals, and helps you learn how to choose plant-based foods instead of animal ones.

Many of us would like the world to be vegan to save the animals that suffer and die in our food system. The question is how to accomplish this objective. One mode of increasing awareness is spokespeople. Some celebrities, like James Cameron, Leonardo DiCaprio, and Arnold Schwarzenegger, use their fame to warn of global warming and animal welfare.  James Cameron’s upcoming movie, The Game Changers, is about talented vegan athletes, special operations soldiers, scientists, cultural icons, and regular people. The documentary profiles successful and ordinary folks who are healthy and strong without harming animals or contributing to our climate issues.

Leonardo DiCaprio has spread the message through the film Cowspiracy. He was one of the producers of this eye-opening documentary that revealed that “animal agriculture is the leading cause of deforestation, water consumption and pollution, is responsible for more greenhouse gases than the transportation industry, and is the primary driver of rainforest destruction, species extinction, habitat loss, topsoil erosion, and ocean ‘dead zones,’ and virtually every other environmental ill.” Unfortunately, the powerful agricultural industry generates huge profits and has political connections that protect it despite the damage it wreaks on our environment.

Arnold Schwarzenegger is “terminating” his meat intake, and has advised others to do the same. He says he feels better than ever as he reduces the amount of meat in his diet.

Spokespeople are effective for spreading the word — and reducetarians have another great tactic: subtly encouraging people to decrease their meat consumption. Little steps can make the transition much easier for those who are not ready to take the full leap. If you had meat for lunch, don’t have it for dinner. Pick a meatless day of the week, or only have it on the weekend. Substitute a vegetarian burrito for a beef burrito. Breaking the changes down into smaller steps can make the reduction less daunting.

Kateman’s book, The Reducetarian Solution: How the Surprisingly Simple Act of Reducing the Amount of Meat in Your Diet Can Transform Your Health and the Planet, features essays from seventy well-respected experts on the environment, animals, and nutrition. It also includes 40 recipes for delicious vegan, vegetarian, & low meat meals.

The Reducetarian Foundation recently held a summit to discuss worldwide ideas and technologies to create a more equitable, compassionate, and sustainable food system. They distribute brochures and videos to educate people, and also approach institutions about their mission.

Reducetarians are not the first group to advocate a reduction in meat and dairy intake. Many governments, public health institutions, and some school districts have encouraged or instituted meat reduction campaigns, too.

As carnivores explore non-meat meal options, they will discover other foods that they enjoy and how simple it is to not eat animals. Reaching out to those who need a more gradual transition away from meat is a practical and gentle way to keep the momentum going by tapping into a more resistant segment of the population. And every meal matters. 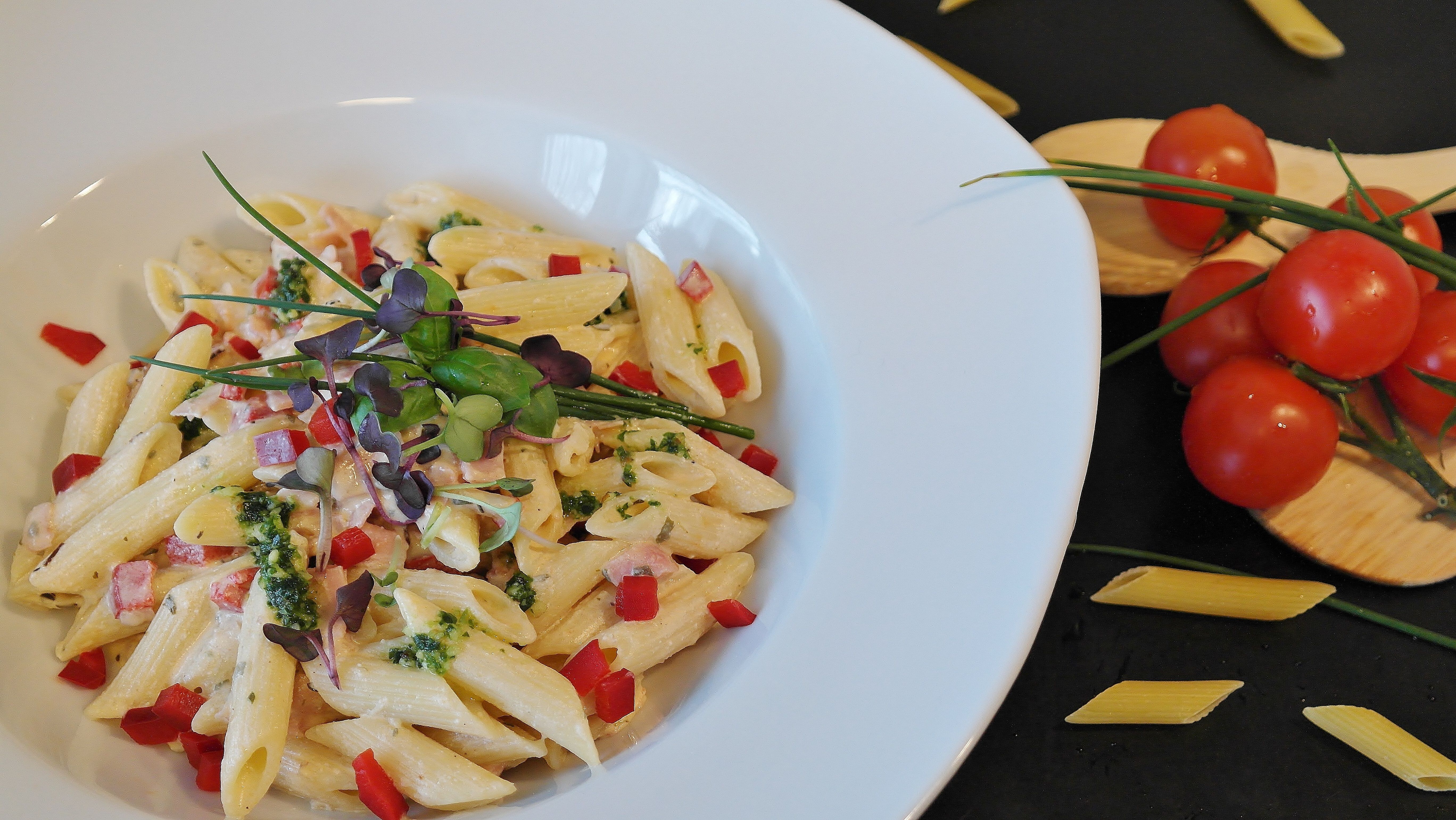