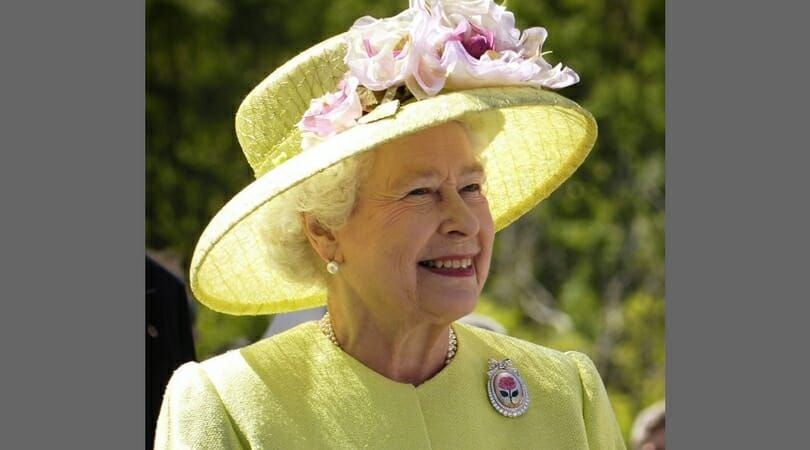 Queen Elizabeth is banning plastic straws and bottles, as well as other non-recyclable items across all royal estates. Single-use plastic straws, cups, and takeaway containers at royal cafes, both for the public as well as for the royal family and its staff, will be phased out and replaced with recyclable, biodegradable, and compostable materials. Only china, glass, and recyclable materials will be available in the dining rooms of Buckingham Palace, Windsor Castle, and Holyroodhouse.

According to The Telegraph, the Queen became determined to reduce the use of plastic after working with Sir David Attenborough on the documentary Blue Planet II, which addresses the destructive effects of human waste and plastic on oceans and marine life. In the UK, 35 million plastic bottles are thrown away on a daily basis, and on remote shorelines of Scotland plastic litters and destroys ecosystems otherwise removed from human interaction.

It may be true that the Queen’s decision is solely based on David Attenborough and Blue Planet II, but it also follows the game-changing Chinese ban on plastic imports, passed in 2017. The UK had been exporting half a million tons of plastic to China and Hong Kong on a yearly basis. But with the Chinese ban, the UK can no longer pass its plastic waste onto another country, ignoring sustainable solutions to its plastic consumption and production.

In January 2018, Prime Minister Theresa May announced an environmental plan that proposes some plastic solutions, such as plastic-free supermarket aisles, but there was much criticism over the lack of immediate action, accountability, and any actual fleshed-out plan for environmental protection.

The European Union (EU) was also affected by China’s ban and vowed in January 2018, on the heels of the Chinese declaration, to make all plastic recyclable or reusable by 2030. The Chinese ban seems to have served as a much-needed impetus to confront Europe’s plastic problem (meanwhile, the US is light years behind in addressing the plastic pollution epidemic).

Beyond plastics, the Queen and Buckingham Palace are taking numerous steps to protect the environment. The Palace is undergoing a green reconstruction complete with solar panels, new electrical systems, and waste management — all designed to reduce its carbon footprint. This, coupled with a decisive end to using plastic, shows a commitment to making an immediate impact as plastic and pollution increasingly threaten our environment.