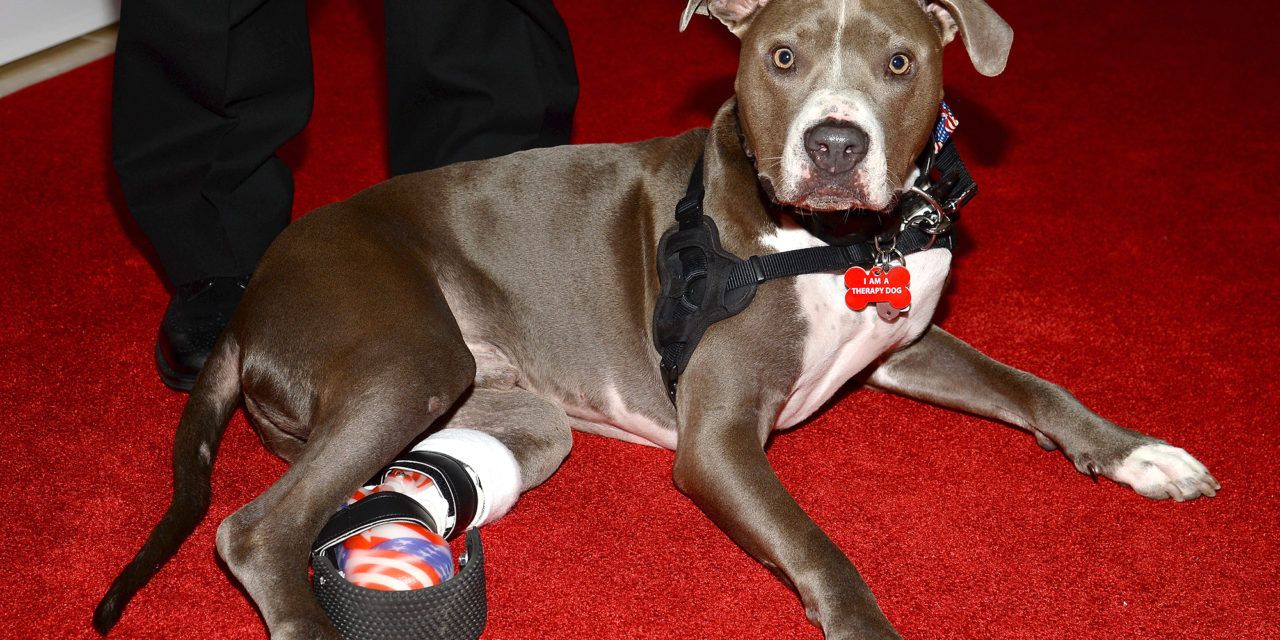 Human beings gain or regain mobility with prosthetic (artificial) limbs, and it’s high time that animals reap the benefits of the impressive innovations in the prosthetics industry. Geriatric pets, those who have been injured, and animals with congenital conditions can walk, run, and play with the help of prosthetics.

The creation of animal prosthetics and other assistive apparatuses is revolutionizing movement abilities for dogs and other animals. Some pieces correct affected limbs and other devices enable adaptation so the existing limb can function.

Prosthetics and orthopedics (braces and assistive devices) are less expensive than surgery. They are also non-invasive, and sometimes less risky.

Animal Ortho Care in Virginia builds custom prosthetics and orthotics for dogs and enables them to continue (or discover) their favorite physical activities without surgery or medication.

Derrick Campana, Certified Orthotist/Prosthetist and Founder of AOC, started producing prosthetics for dogs after a veterinarian visited his human prosthetics office with her beloved canine who needed a prosthetic leg. While fitting the dog with the leg he realized that animals should and could receive the same prosthetic treatment as people do.

Each day, Campana receives molds from all over the world, seals the molds, and fills them with plaster. He hand-sculpts and vacuum-forms them for the perfect fit. Campana has helped 15,000 animals already. His patients are mostly dogs, but he’s also designed prosthetics for horses and donkeys in Bhutan, a goat, a ram named Felix in Spain, and a turtle. He once flew to Thailand to make a prosthetic for an elephant that had stepped on a land mine.

Here are several of the many happy patients who are leading active lives thanks to Campana: Duke, a handsome ten year-old Labrador retriever who had a crushed foot after a heavy piece of equipment from a home construction project fell on him. Adorable Fancy, who was found limping out of the woods with a bear trap attached to her front leg (which was practically severed). A gorgeous puppy named Murphy, who was missing a leg as a newborn. Beautiful Molly, who was born without the use of her hind legs and how moves around without the pain she had before. Also, Angel Marie, a pony whose mom had stepped on her right after she was born. She was crippled and he restored her ability to do everything that healthy ponies do. 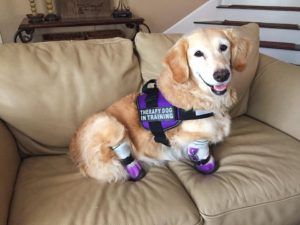 Campana predicts that the future of prosthetics will be 3D printing, once the cost decreases. In the meantime, his expertise is requested worldwide and he continues to perform miracles.

Campana said that he has the best job in the world. We agree.