Brave Heroes Risk their Lives to Save Animals from Flood 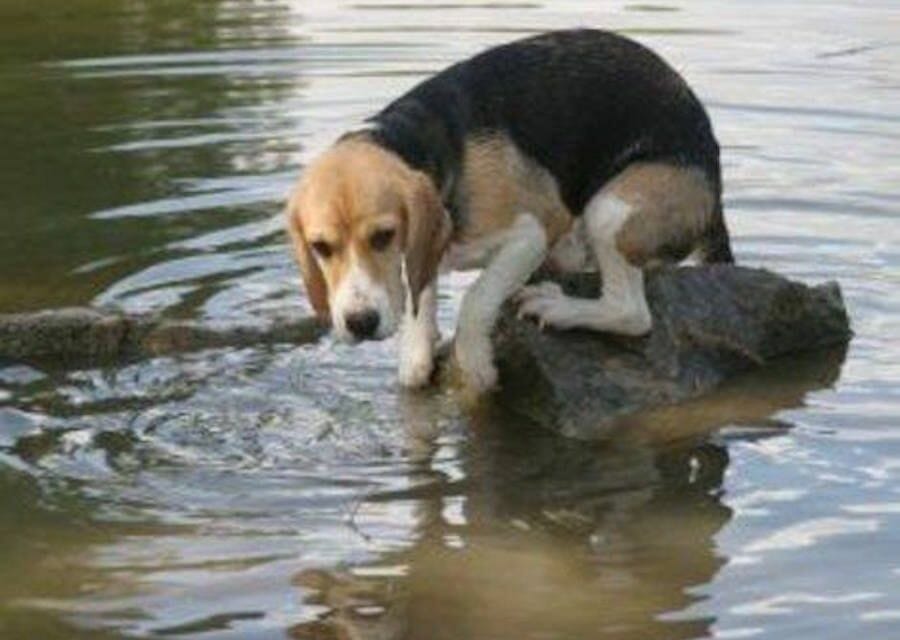 Louisiana’s relentless flooding has already killed 10 people — but that hasn’t stopped the brave men and women risking their lives to save both humans’ and animals’ lives. Thanks to their valiant efforts, more than 600 animals have been saved from the torrential waters.

“What our guys do is very heroic – they are going into these neighborhoods, the terrain is very treacherous, they work throughout the night,” said Louisiana Department of Wildlife and Fisheries spokesman Adam Einck.

Other groups on the scene include the Louisiana State Animal Response Team (LSART), which has been posting some of its most harrowing rescues on its Facebook page: 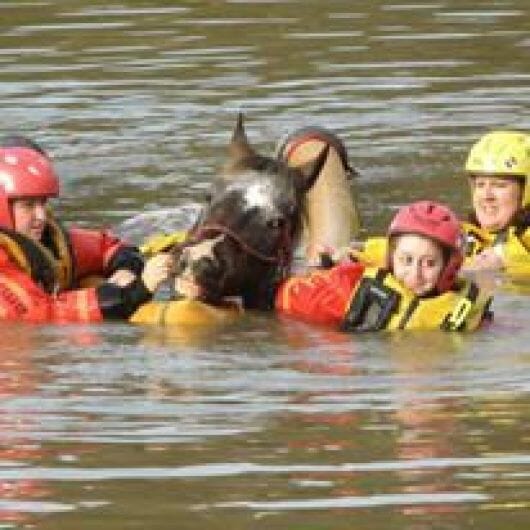 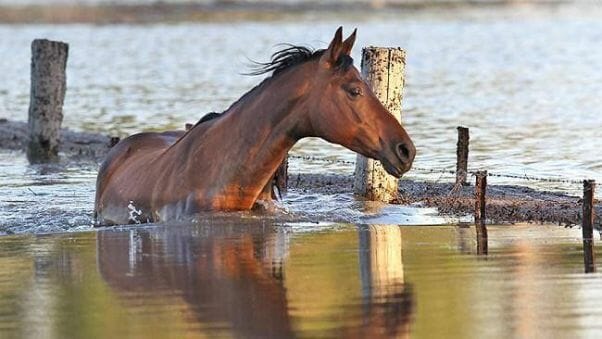 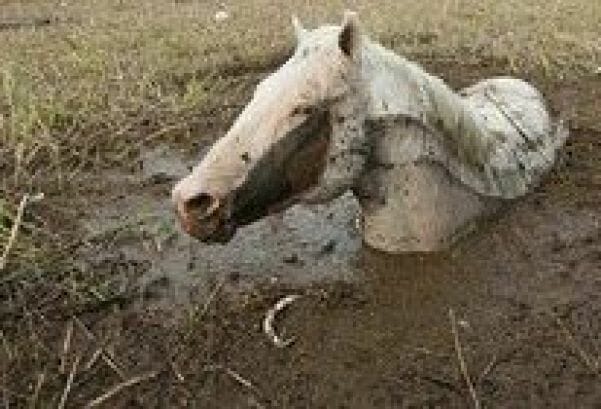 Daring staff of the Denham Springs Animal Shelter is also braving the water to save dogs and cats in need: 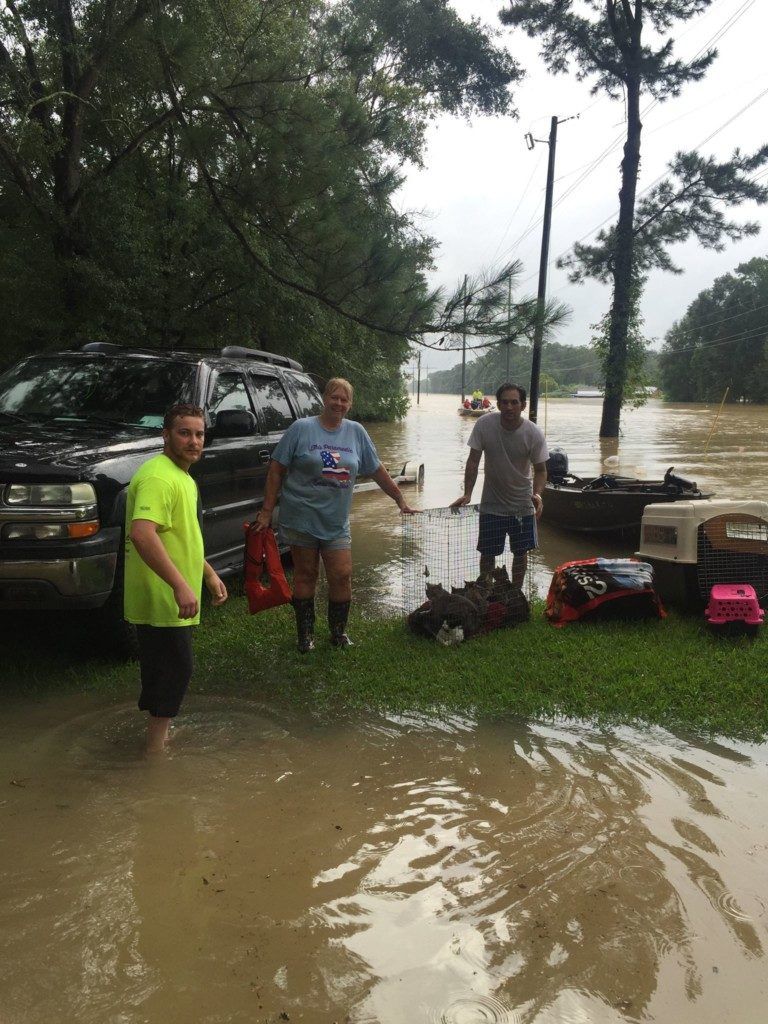 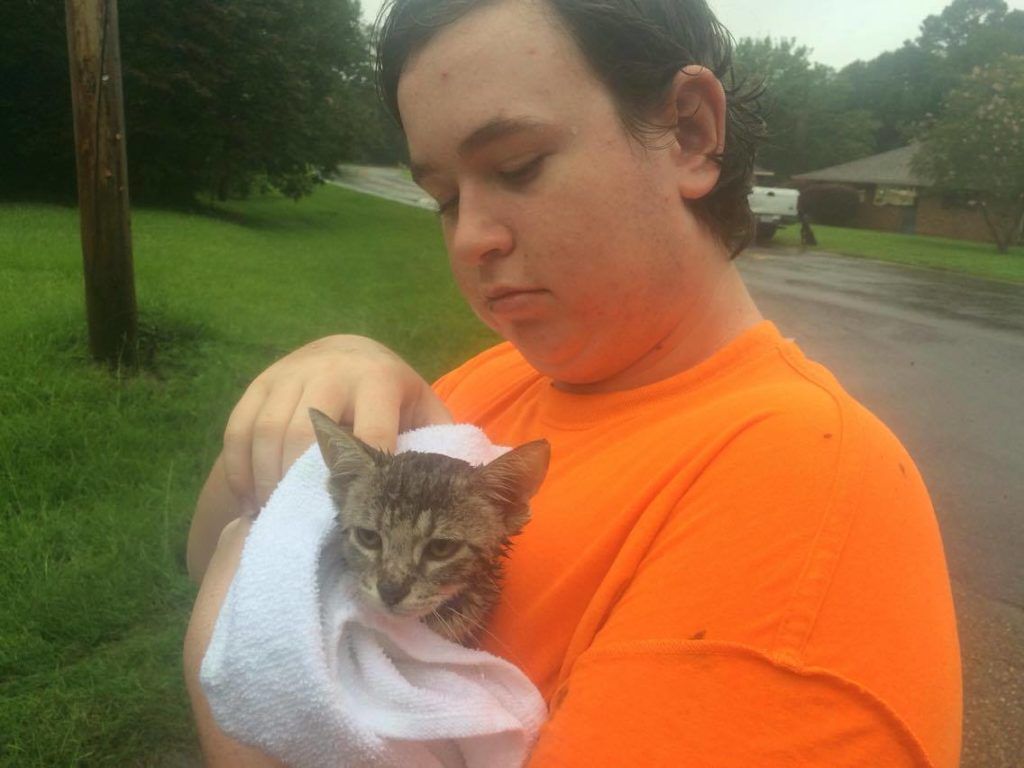 And this image of a man rescuing a boatful of sheep has gone viral:

Thank you to the rescuers who realize that every life is important, and are putting their own safety on the line to save others. Here’s hoping for a quick recovery for all of the humans and animals affected by the disaster.