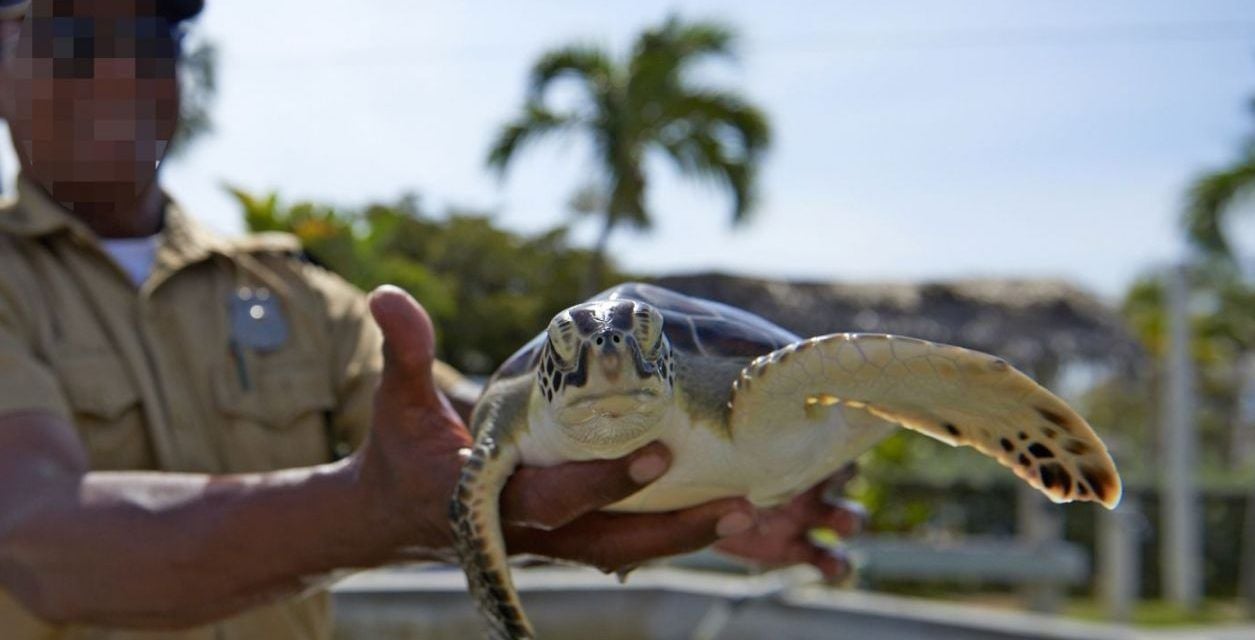 In addition to scenic beaches, the Cayman Islands is known for a dubious tourist attraction which claims to help endangered green sea turtles. Carnival Cruise Lines sends its guests there, accounting for about 3/4 of the attraction’s visitors.

But as World Animal Protection (WAP) has exposed, this is no safe haven for the animals. The organization has released a petition urging Carnival to stop sending tourists to this cruel facility — called Cayman Turtle Center — which encourages “turtle selfies” with the endangered animals, and even lets tourists eat their meat.

“The Cayman Turtle Centre is the only place in the world which is farming endangered sea turtles for tourist entertainment and their meat,” WAP Spokesperson Melissa Matlow told Lady Freethinker.  Despite initial protests by the WAP, Carnival Cruise Lines continues to send tens of thousands of tourists directly to CTC every year.

Matlow reported, “Many turtles have suffered from injuries and broken shells and hundreds have died from disease. It’s cruel, unnecessary and poses a serious health risk to the tourists handling them.  As the majority visiting the farm come from cruises, Carnival Cruise Line can make a huge difference in the lives of sea turtles by ending trips to this cruel attraction.” 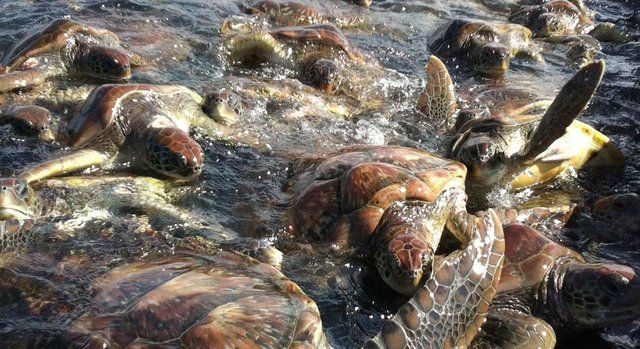 The sea turtle farm was cited by the WAP as one of the top 10 cruelest wildlife tourist attractions in 2016. In just one year, the CTC gathered over 450,000 eggs. The conditions of captivity have caused the turtles to behave abnormally, exhibiting fits of aggression and even cannibalism. 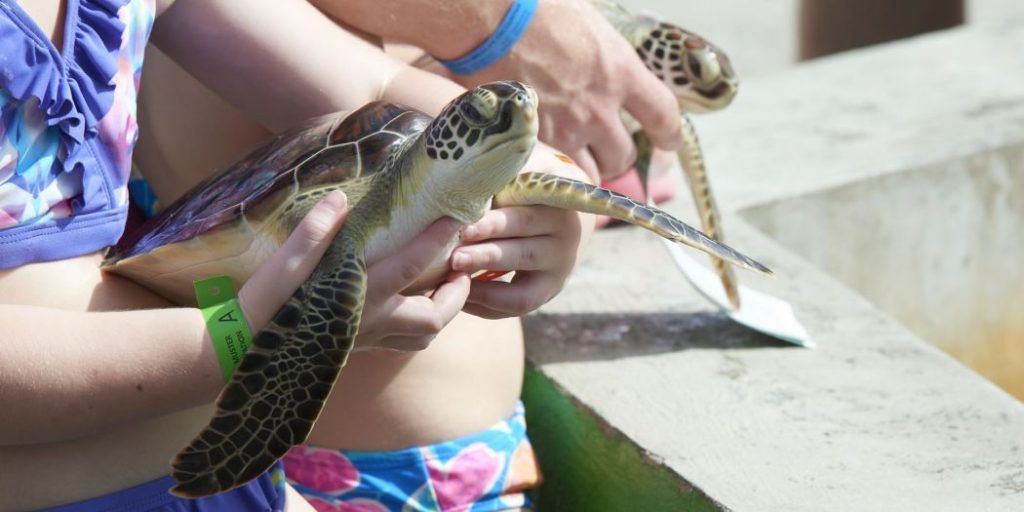 Matlow implores, “Imagine what it is like for vast roaming, deep diving, solitary sea turtles to be confined to a shallow, crowded tank. They experience stress and fear from being handled all day by tourists and from being deprived of all opportunities to behave and move naturally.”