PETITION UPDATE: Vet Who Sexually Abused Dogs on Camera Faces Up to 87 Years in Prison 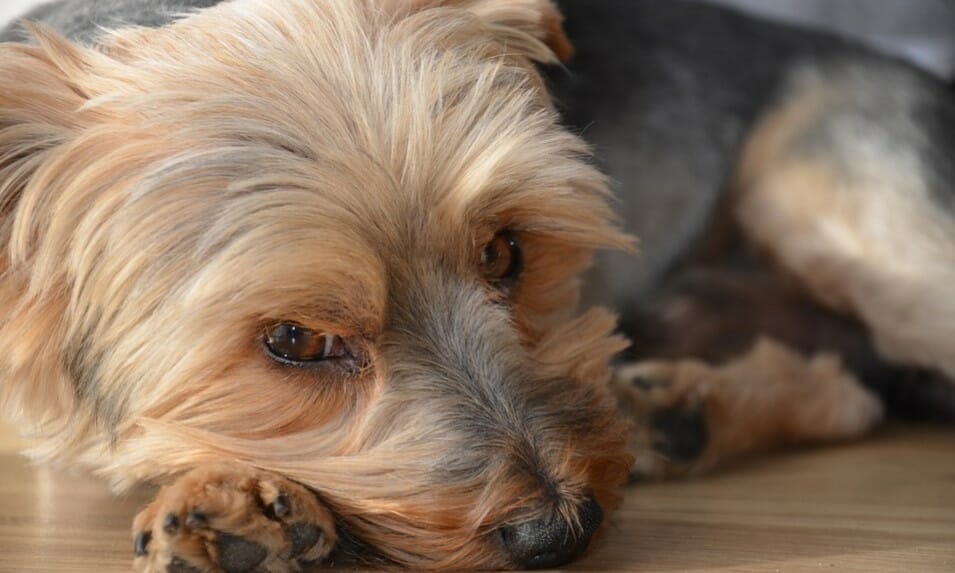 A South Florida veterinarian has pleaded guilty to disturbing child pornography and animal abuse charges that include making videos of himself having sex with dogs and sharing them through social media on the internet, Sun Sentinel reported.

Prentiss Madden, the former medical director of Caring Hands Animal Hospital in Aventura, Fla., pleaded guilty to all five charges against him and faces at least five years and a maximum of 87 years in prison.

Lady Freethinker thanks the more than 47,418 people who signed our petition demanding justice for these innocent animals and applauds the U.S. attorney’s office for aggressively pursuing charges against Madden.

Madden was charged under the federal Preventing Animal Cruelty and Torture Act, which makes the production of animal torture videos punishable by up to seven years in prison.

His case is the first time in South Florida that someone has been charged under that federal law.