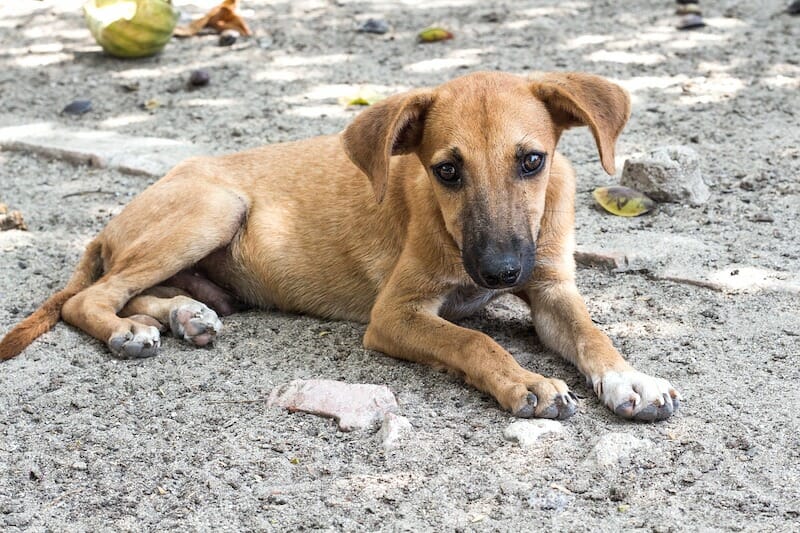 The gruesome killing of 15 dogs – including 10 innocent puppies – by a government body citing COVID-19 concerns has sparked new legislation by a New South Wales parliamentarian who has said the atrocity must never happen again.

The Companion Animals Amendment (Rehoming Animals) Bill 2021 would require pounds and shelters to advertise adoptable animals, as well as consult with at least two animal rescues at least seven days prior to scheduled euthanasia.

The main aim of the legislation, pitched by Animal Justice Party Member Emma Hurst, is to end what she calls “convenience killings.”

“This is convenience killing – the killing of rehomable animals because it is easier, cheaper, or faster than working to rehome them,” Hurst told the Australian Associated Press. “The shooting of these dogs should never have happened. Now, we need to make sure it never happens again.”

“Our office has been working to end the shooting killing of dogs in pounds for almost a year now,” she said. “As Abigail said when the story broke, the fate these dogs met may meet legal requirements but do not meet basic community expectations for animal welfare, and every delay to pound and shelter reform sees more animals killed.”

The Bourke Shire Council sparked international outrage in August, after news reports brought to light that 15 homeless dogs were shot, rather than handed over to at least two rescues that had expressed interest in helping. The council said it authorized killing the dogs to prevent animal shelter volunteers outside the area from coming to retrieve the dogs and potentially bringing COVID-19 with them.

An OLG spokesperson told Lady Freethinker (LFT) in late September that an investigation by the Royal Society for the Prevention of Cruelty to Animals – New South Wales found no evidence of wrong-doing — clearing the council of their indisputably cruel action.

But an RSCPA-NSW spokesperson added the agency wished the council had handled things much differently.

“RSPCA NSW believes that physically healthy and behaviorally sound companion animals that are suitable for adoption should not be euthanized,”  the agency told LFT. “This situation shows that there is more work to be done in the area of animal welfare, particularly in remote communities and particularly during a pandemic.”

Hurst’s bill already has passed the upper house but is expected to meet resistance in the lower house, where the Minister for Local Government Shelley Hancock has pointed to a “comprehensive review” of animal rehoming practices, with a report due next year.

A lot of innocent animals can be killed in that interlude. It’s critical that New South Wales adopt and enact the provisions in this new, life-saving legislation and so allow animals – and their future adopters – the lives of companionship and joy that they deserve.

In light of this new development, we’re re-issuing our petition to Ms. Hancock and asking for her hearty support of this legislation. If you haven’t already, please make sure to sign!