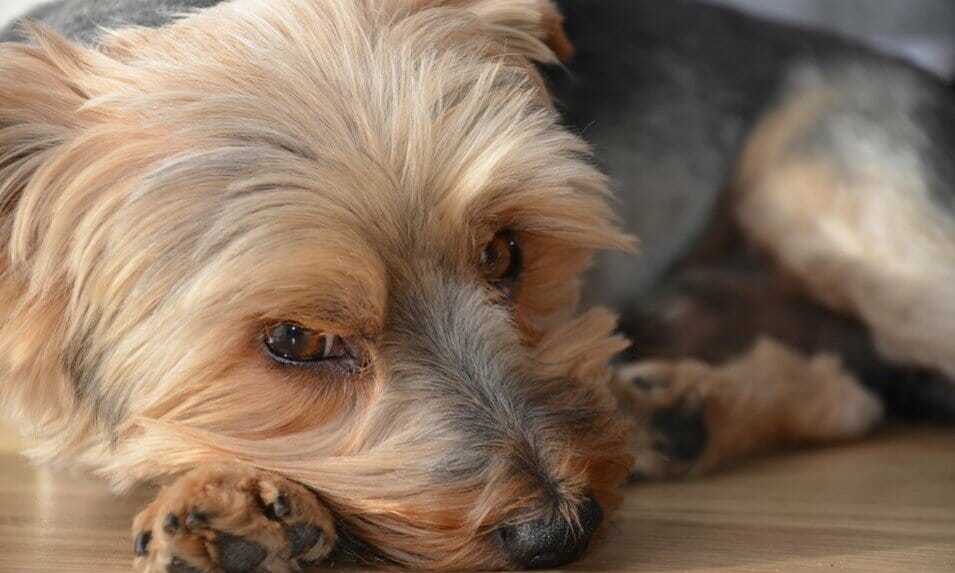 South Florida veterinarian Prentiss Madden has been sentenced to more than 21 years in federal prison for recording himself sexually abusing dogs, sharing the bestiality videos online, and collecting child pornography.

Madden confessed to recording himself engaging in sexual activity with dogs and sharing those videos in July, according to CBS Miami.

The former director of Caring Hands Animal Hospital in Aventura, Fla., he pleaded guilty in August to five charges against him — four counts related to child pornography and one count for creating an animal crush video in violation of a federal statute that punishes acts of animal torture and bestiality.

The judge sentenced him to 272 months in prison — a little over 21 years.

Lady Freethinker thanks the more than 47,000 people who signed our petition demanding justice for the vet’s victims and applauds the U.S. Attorney’s Office for aggressively pursuing charges against Madden.

When federal agents from U.S. Homeland Security Investigations (HSI)-Miami executed a search warrant on his home, they discovered more than 1,000 images of child pornography and other animal abuse in Madden’s cloud-based sharing account and cell phone, as well as chats that discussed the sexual abuse of children and animals.

Some of the chats contained images that appeared to be of Madden engaged in sexual activity with dogs.  The geolocation information to one of those images meant that it had been filmed at the Caring Hands Animal Hospital, according to a press release from the Department of Justice.