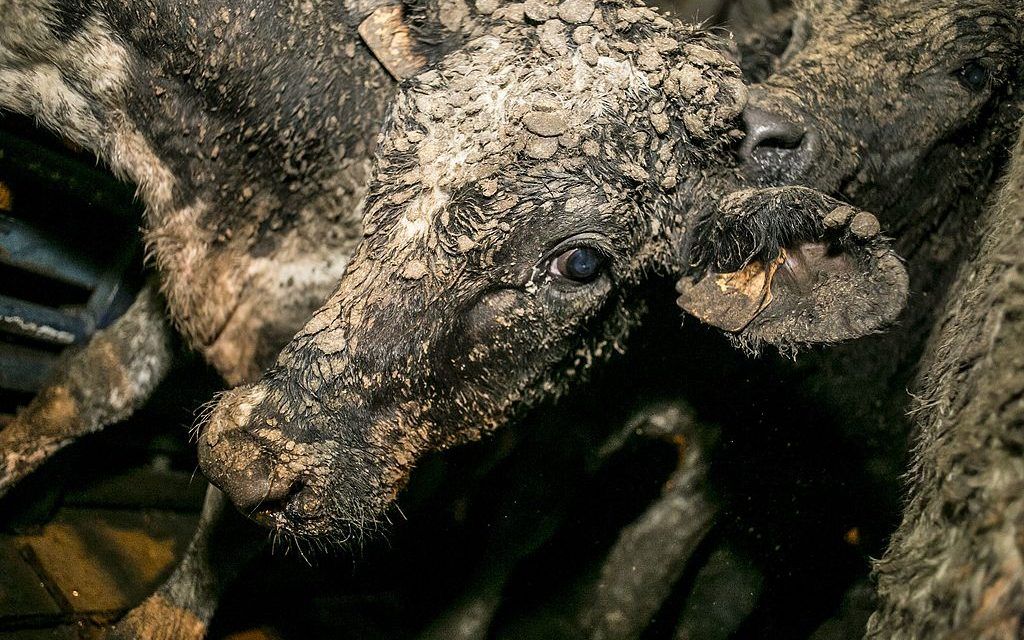 UPDATE (6/10/2021): Unfortunately, this bill banning live exports of Chilean animals did not pass. We want to thank Chilean Senator Guido Girardi for speaking up for animals, and also the 39,754 supporters who signed our petition asking for an end to this brutal practice.

We will continue to do everything we can to advocate for better conditions for all animals, including live animals exported to other countries by sea.

For animals exported from Chile to China and the Middle East, the voyage is pure torture. Living in filth and feces, the animals endure excruciating heat, no veterinarian care and overcrowding that crushes them to death. Sick animals may be cruelly thrown overboard into the sea while still alive and conscious.

More than 60,000 cows, pigs and other animals have endured such live export from 2014 to 2017. Those who survived were sent to countries with little to no animal welfare laws; once off the boat, they faced brutally inhumane transport and slaughter for consumption or even sacrifices.

But there is new hope. Chilean Senator Guido Girardi, along with the nonprofit organizations ProAnimal of Chile and Animals International of Australia, plan to propose a law to the National Congress of Chile banning live animal exports by sea.

Despite evidence and international public outcry, governments worldwide continue to fail to ban live exports and refuse to protect these helpless animals from the torture they endure.

But we cannot give up; the animals need us to speak up for them now more than ever.

With your signature, you can support legislation to save thousands of animals from the horrible suffering endured during live exports, and help ensure the current efforts are not made in vain.

Please sign this petition to show Senator Guido Girardi your support of ending live animal exports, and encourage him to keep up the fight until the cruel practice has ended.