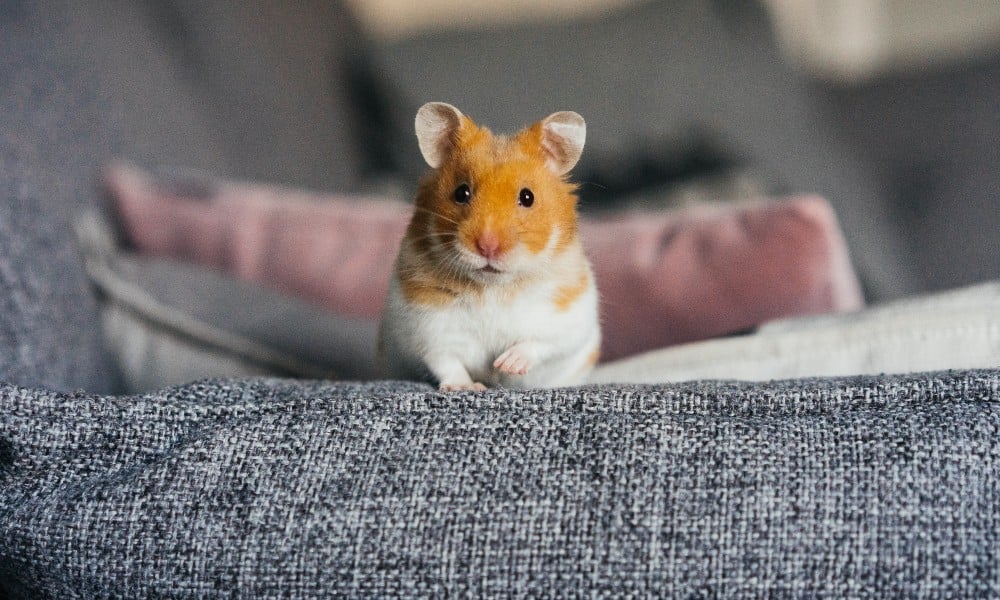 An innocent hamster suffered a brutal death at the hands of a woman who reportedly killed him, ate him, and posted the horrific act on Facebook in exchange for crack cocaine in Lincolnshire, England, according to The Sun.

The video – which should not be watched or commented on but reported if found, according to officials investigating the horrific act – shows the woman holding a water bottle as she tilts back her head, opens her mouth, and swallows the hamster.

The tiny animal reportedly belonged to the woman’s daughter.

A 39-year-old woman from Grantham, whose name has not been released, has been arrested following an investigation by the Royal Society for the Prevention of Cruelty to Animals (RSPCA) and the Lincolnshire Police Department. This brutal act of intentional and fatal cruelty must be treated with the severity it deserves.

Sign our petition urging the Lincolnshire Police Department and the RSPCA to forward all applicable charges onto a prosecutor, and for prosecutors to require needed drug and counseling services while also holding this individual fully accountable for the fatal animal cruelty involved. 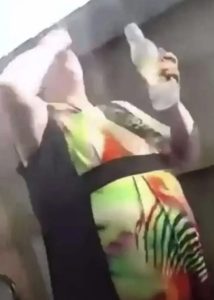