SIGN: Justice for Dogs Left to Starve in Cage While Owners Stayed at the Ritz Carlton

Home » Animals » SIGN: Justice for Dogs Left to Starve in Cage While Owners Stayed at the Ritz CarltonBy Emma Kansiz 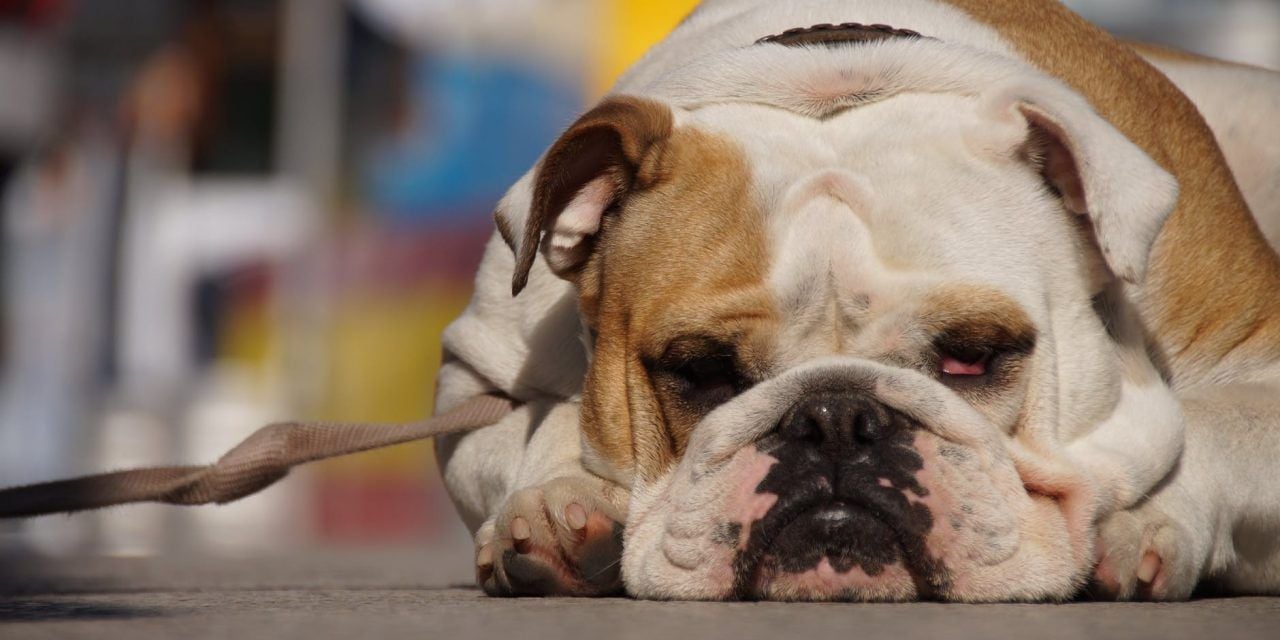 In an appalling case of neglect, two English bulldogs were trapped in a cage and left to starve to death in a decrepit Edgewood, Florida home after their owners abandoned them to stay at the Ritz Carlton Hotel. The two bulldogs were found dead in a single cage, with one of the dogs resting his head on the other dog.

The owners of the dogs, Erik Corderogomez and Patricia Leahy, left the dogs in their derelict house while they racked up a $14,000 bill at the hotel. The homeowners were arrested after fleeing the hotel property without paying their bill. After the arrest, Patricia’s mother went to check on the couple’s house and made the horrifying discovery.

Neighbors had been concerned about the neglected dogs for months and had called Animal Control on multiple occasions to report the dogs’ emaciated appearance.

Sign this petition to demand the Orange County State Attorney’s Office prosecute Corderogomez and Leahy to the full extent of the law for the shocking neglect that took the lives of two innocent bulldogs, and ensure they never have an animal again.