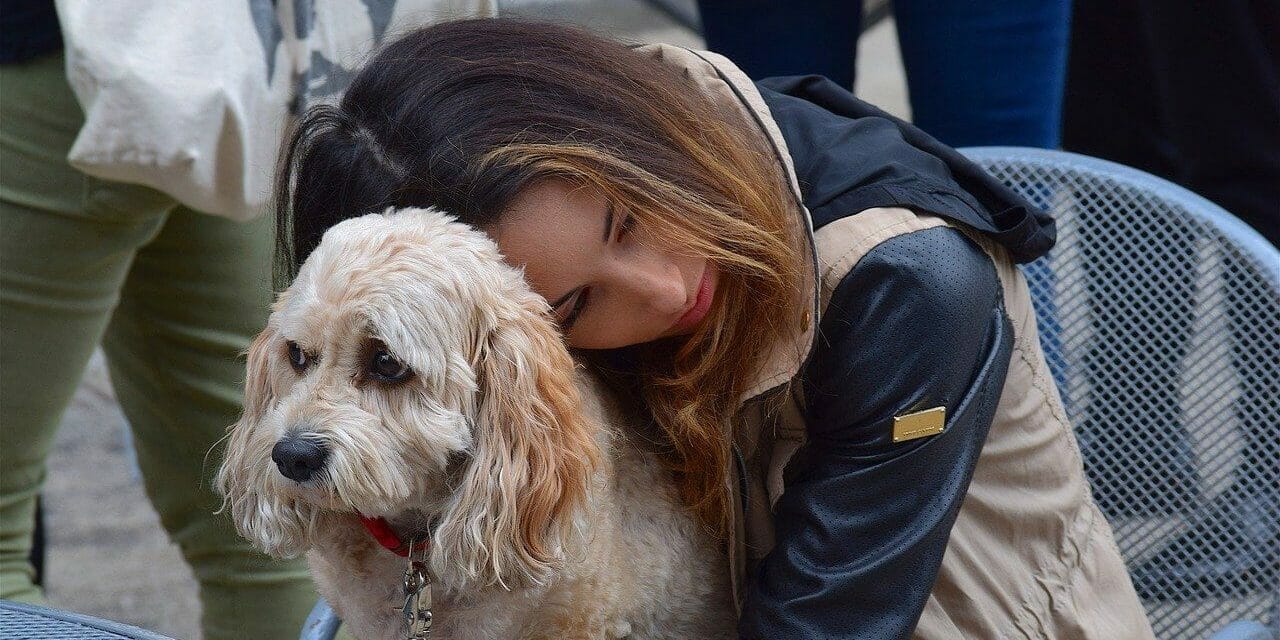 A growing number of studies are showing that dogs can read their owners’ emotions and pick them up as well — meaning it’s all the more important for pet parents to stay calm and create safe and loving spaces in their homes for their companion animals.

As any pet parent may know, dogs are adept at picking up on our behavioral cues and differentiating between emotions like joy, affection, excitement, fear, and anger. But several new studies are now suggesting that our emotions can be “contagious” to the animals we love and treasure.

One new study, published in the journal Scientific Reports, reported that dogs can tune in to the chemical signals given off by their guardians — particularly changes in oxytocin (also known as the “love” or “cuddle” hormone), body odor, and other physiological markers associated with excited emotional states.

Researchers compared levels of cortisol —  also known as the “stress hormone” — in dogs’ hair samples to levels found in their people’s hair samples. They found the levels often mirror each other — meaning that stressed out people can mean stressed out dogs.

The flip side is also true: People who create calm and caring environments in their homes can be contributing to their dogs’ health and happiness through those actions, according to National Geographic.

The level of “emotional contagion” that occurs between humans and their dogs increases the longer that the two are in a relationship together, a 2019 study published in the journal Frontiers in Psychology suggests.

“We know that dogs and humans synchronize their behavior — dogs often match the natural movements of their owners — so the fact that they synchronize their emotions isn’t surprising,” said Monique Udell, an animal behaviorist and associate professor of Animal Sciences at Oregon State University.

“Dogs are watching us very closely,” Udell continued. “Some of this is based on our gaze and body language but also on the sounds we make and the scents we give off.”

But dogs go even further in their response to human emotions, according to another 2020 study published in the Canadian Journal of Experimental Psychology. Researchers found that dogs demonstrate “affective empathy” — that is, the ability to understand another’s feelings — and actually share in those feelings.

The study examined how dogs reacted when their owner or a stranger in their home pretended to laugh or cry. They found that dogs give more attention to the person who appeared to be crying, both through visual and physical contact.

“Dogs use composite signals, which includes information coming in from a cocktail of their senses, including sight, hearing, olfaction, and maybe through touch if someone is nervous,” said Marc Bekoff, a professor emeritus of Ecology and Evolutionary Biology at the University of Colorado- Boulder.

Meanwhile, other researchers are wondering if the transfer of emotion can go the other way, too.

“I certainly feel that my dog’s happiness can lift my mood,” said Clive Wynne, a professor of psychology and the director of the Canine Science Collaboratory at Arizona State University. “I do think we pick up their emotions, too.”