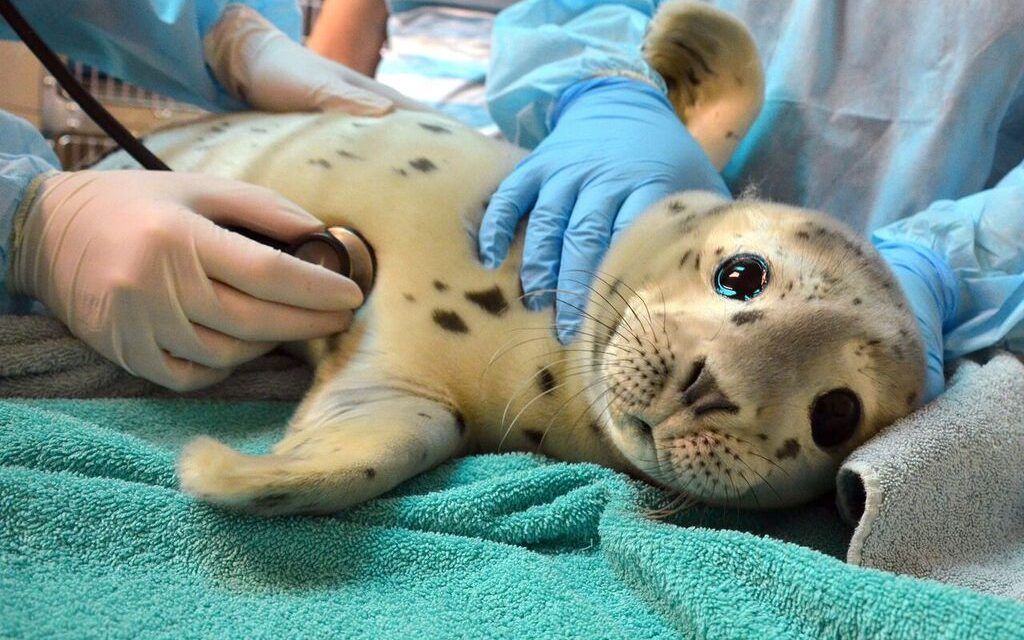 In recent months, there have been at least 5 reported cases of people discovering baby seals on the beach and taking them home.

Many of these people had good intentions and were concerned for the seal’s well-being and safety – like the woman who believed a seal pup was abandoned, took it home, gave it a shower, and returned it to the beach.

The next day the baby seal died. Taking seals away from their natural environment is harmful and can be fatal.

Unfortunately, marine life is not unfamiliar with the deadly consequences contact with humans can have.

In another incident, a Washington woman found a baby seal on the beach and brought it home in a tote bag.

By the time the woman arrived home, the seal pup was lethargic and unresponsive. Unfortunately, officials had to euthanize the baby seal.

These incidents are a huge problem, especially on the West Coast, according to the NOAA.

The NOAA’s Share the Shore campaign urges people to leave wild animals alone. In fact, it’s illegal to take a baby seal or other marine life, or harass or disturb it.

Kathy Zagzebski, executive director of the National Marine Life Center, advised readers of The Dodo, “If there’s one message I’m getting out, it’s if you see a seal on the beach, let him be. Often mom is coming back. And call the seal rescue group in your area so we can check it out.”

Recently, selfies have posed a risk to baby seals and other animals as well. Selfies can be deadly; they seem harmless, but they aren’t.

Approaching a baby seal to take a selfie can have dangerous consequences for the pup. The mother seal may abandon her young. Plus, seals, like any other wild animal, can act unpredictably and can harm selfie-takers.

Do the right thing. Leave wild animals alone. Take photos of the cute animals from afar, but never disturb their environment, or remove them from their homes.

It’s natural to be concerned for a lone baby seal when there is no sign of their mother nearby. You may think it’s lost or abandoned. In most instances, that isn’t the case.

Baby seals may come to shallow water to sunbathe, or wait for their mothers to return with food.

It’s tempting, but let them be. If you see a baby seal and are concerned for its safety and well-being, reach out to the NOAA hotline at 800-853-1964, or contact a local animal rescue group.