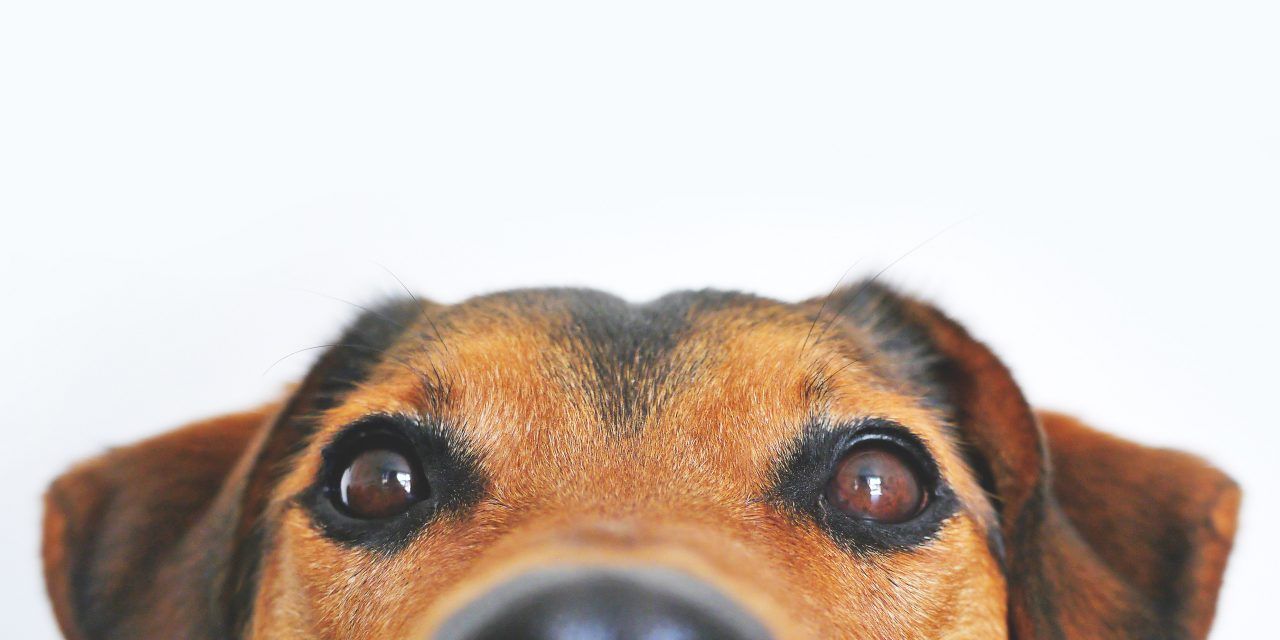 With Thiel’s contribution, the company is just shy of $5 million in funding. This money will help the company create plant-based cat and dog food — with zero animals killed in production.

Why is this investment important?

The goal is to eliminate the unnecessary slaughter of animals for the $30 billion (and growing) pet food industry. 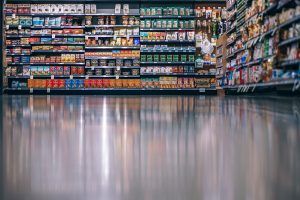 Koji is eaten daily by a billion people. You can find it in your soy sauce, your bean pastes, and your sakes and misos. Wild Earth’s team of veterinarians and animal advocates discovered that koji was the perfect choice for sustainable, healthy, and delicious dog food.

According to Wild Earth’s white paper, “We’ve taken an ancient food and created a modern protein to help heal the future of food for pets and people.” 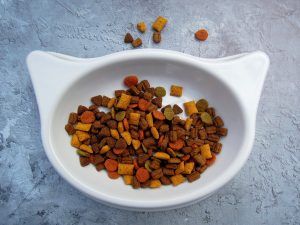 In the United States, we love our pets, and want to provide them with plenty of food and reward them with treats—after all, our pets are family.

But as more people populate the earth, so do their animal companions. Over 60 million households reported having a pet in a 2017 survey. Combined, that’s 107 million dogs and cats, all of whom need to eat.

Pet food prices continue to increase. As a result, many pet owners have to resort to the most affordable food. That means mass-produced, cheap pet foods that have undergone an alarming number of recalls in recent years. 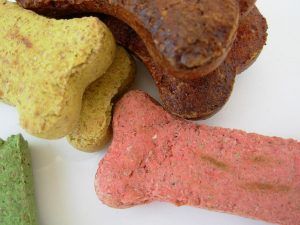 This new pet food could help change the tide of the industry.

Have you ever read the long list of unpronounceable, chemically-derived ingredients on your pet’s food? (See the gruesome ingredients here.) People who can’t afford organic, raw, or other expensive products on the market are forced to feed their pets food that largely consists of corn and wheat—and often, much more harmful ingredients.

This vegan pet food has all 10 essential amino acids dogs need. It is a “clean protein”— meaning it was produced without harm to the environment and animals.

Wild Earth’s koji-based dog treats will be available in late summer, and their dog kibble will be released in 2019. They are in the process of developing an eco-friendly and humane cat food, as well — and we can’t wait to see it in stores.