Paralyzed Dog Gets Acupuncture, is Now Learning to Walk Again 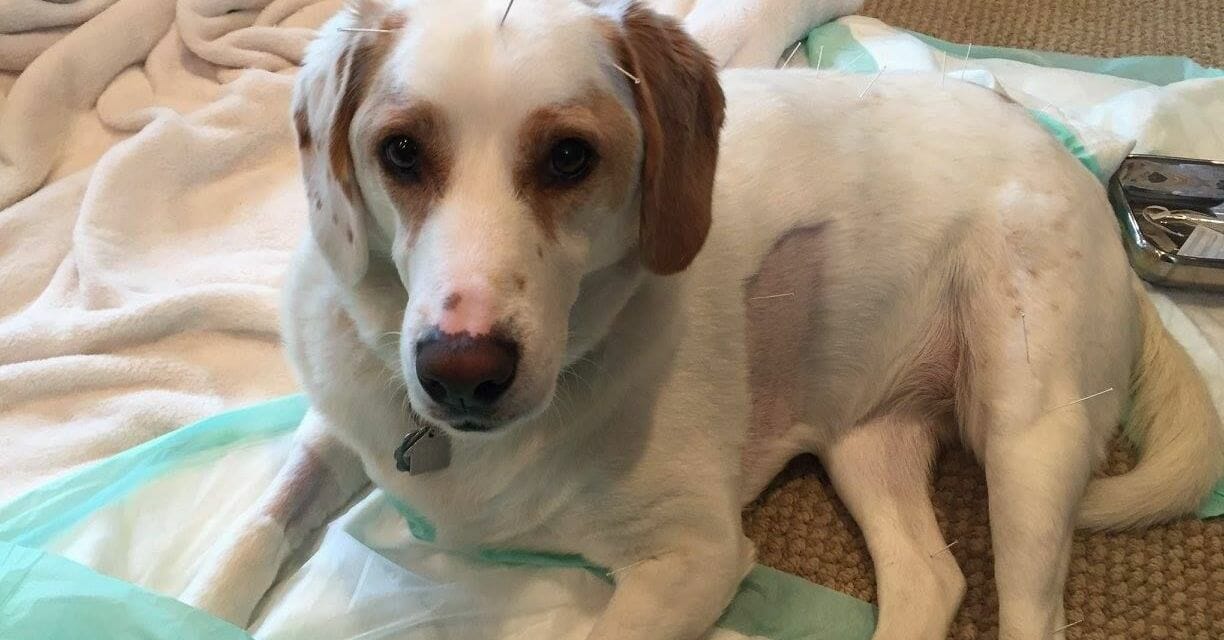 Without treatment, Luca may have never been able to walk again. But after receiving acupuncture, the 4-year-old dog is now in full recovery.

Luca was diagnosed with intervertebral disc disease (IVDD), a serious condition causing nerves in the spinal cord to compress, resulting in nerve damage, pain and paralysis. The disease caused Luca’s back legs to become paralyzed. 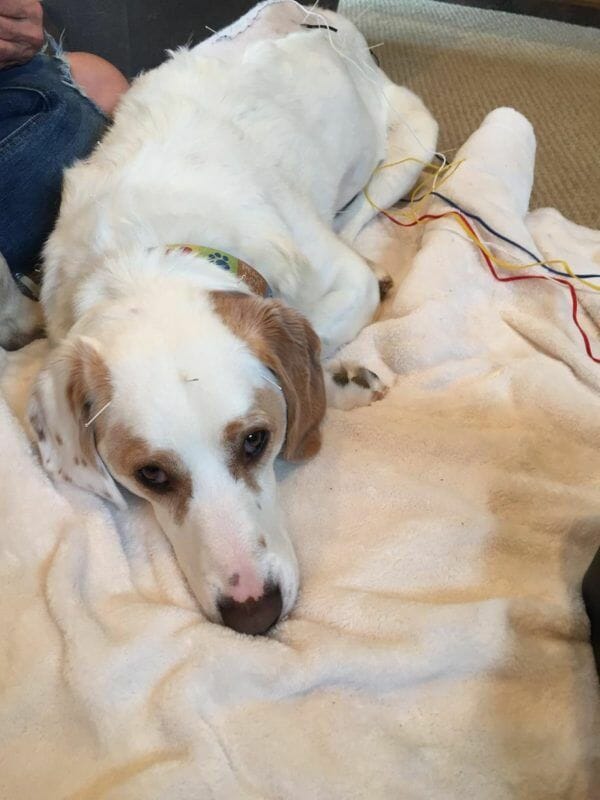 Luca underwent emergency neurosurgery. The procedure was a success, but she still needed to regain the use of her legs.

To assist with her healing, Luca’s family decided to try alternative medicine. So they brought Luca to Animal Acupuncture, a clinic in New York City. 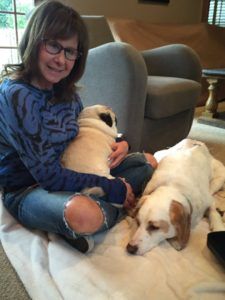 Acupuncture is an ancient Chinese healing technique which involves inserting needles in specific points on the body to release blockages and restore the body’s natural flow of energy.

According to Animal Acupuncture Spokesperson Laura Finkelstein, the clinic used a combination of acupuncture techniques and herbal therapy to help Luca heal. These techniques included traditional dry needling, injecting vitamin B12 into acupuncture points, and running small electrical currents through the needles.

Traditionally, acupuncture has been used on people and pets alike. According to National Geographic, the first use of acupuncture on animals can be traced back to 136 – 265 A.D.

However, not everyone believes that acupuncture is effective on dogs. Critics of studies performed on acupuncture often say it has a placebo affect: the owner believes their dog is being treated, so they report their dog’s health as improved—but dogs can’t speak up for themselves to say how they’re feeling.

But in the Western medical world, “alternative” treatments that have been used for thousands of years are often dismissed. Medical professionals point to the lack of studies and scientific evidence for alternative therapies, even though these techniques are deeply ingrained in Eastern society and come with a lot of anecdotal evidence.

That’s why veterinarians will often suggest a combination of traditional and alternative treatments.

“Through a combination of Western and Eastern therapies, Luca progressed from being completely immobile in her hind end to a full recovery and is now back to enjoying life,” said Finkelstein. 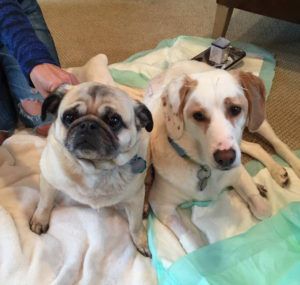 Now, Luca can keep up with her friends and run around in her backyard. That’s one success story to smile about.